The Best Steam Game to Download and Play: Steam Best of 2021 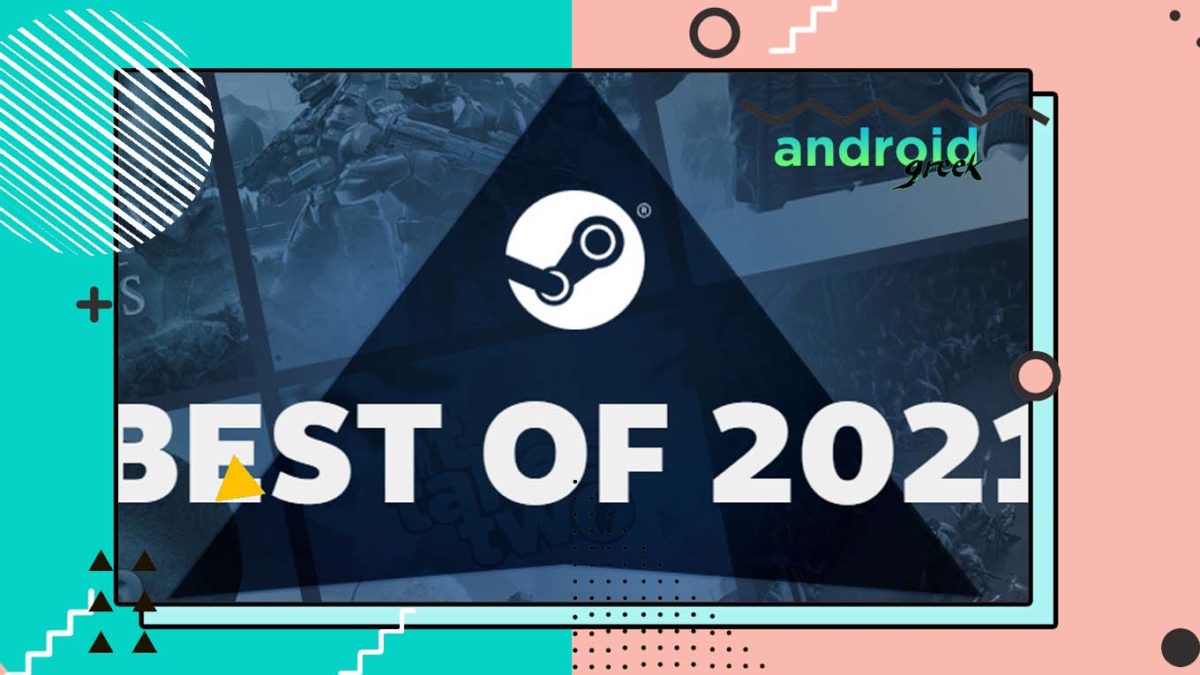 Steam is one of the growing platforms and is known for serving a huge variety of games. It is not a place to play games, as the platform includes a different style of game available in the domain. For that platform, we have found that users are confused regarding the best games available on Steam.

For this, we have studied and analysed last year’s fluctuations of games that happened on stream. Along with that, they categorised the games according to their growth based on last year. because it elaborates on the user’s best game and helps them choose a game as per their preferences. Meanwhile, in this article, we will let you know about the best games to download and play on Steam.

The Best Game to Download and Play on Steam

previously stated, Steam is a collection of various game genres available around the world. In which users are confused about which game is better and more appropriate to play in 2022. Moreover, they are also looking for a game that helps in enhancing their skills. The last year’s analyses of Steam revealed a lot. Certainly, the analyses disclosed some information given below as-

Note: The above-given categories were initially developed by steam itself. Also, the games included in each category contain some more games, but we only stated the popular games.

Furthermore, as you can see, there are various games which Steam self-categorizes according to their growth and reliability. So, below we will discuss the top-selling and best-playing games on Steam.

Steam officially released the top-selling game that made the most money on Steam last year, which included complete game sales, DLC, and micro-transactions. Thanks to this free-to-play game, it also appeared on this list.

This game was released on August 12th, 2021, developed by 24 Entertainment and published by NetEase Games Montréal. In which developers have discussed Bruce Lee and his iconic Nunchucks, they have now joined NARAKA: BLADEPOINT, the up to 60-player PVP mythical action combat experience with martial arts-inspired melee combat and state weapons.

Battlefield 2042, developed by DICE and published by Electronic Arts, was released on November 19th, 2021.This game is mainly a first-person shooter that marks the return to the iconic all-out warfare of the franchise. This game overcomes dynamically changing battlegrounds with the help of your squad.

Krafton, Inc. developed and published this game on December 21st, 2017. Surprisingly, it is free to play from January 12th, 2022. PUBG: Battlegrounds is a battle royale shooter that pits 100 players against each other in a struggle for survival. In which you can collect supplies and outwit your opponents to become the last person standing.

2 was officially launched on July 9th, 2013, developed and published by Valve. This is also a free-to-play game that exists in the multiplayer genre. In which the game is fortunate with thousands of Dota heroes daily. The best part about this game is that there is always something new to discover. Also, the game got the highest user base growth in the last year.

Conclusively, the above-given games are considered the best-selling and most popular games available to play on Steam. However, there are more long queues for best-selling games on the same platform. And, for more games, you can also check out the Steam website. However, if any user has any queries, they can ask in the comment section below.