The best mobile games to play in 2022 – Check Complete Guide 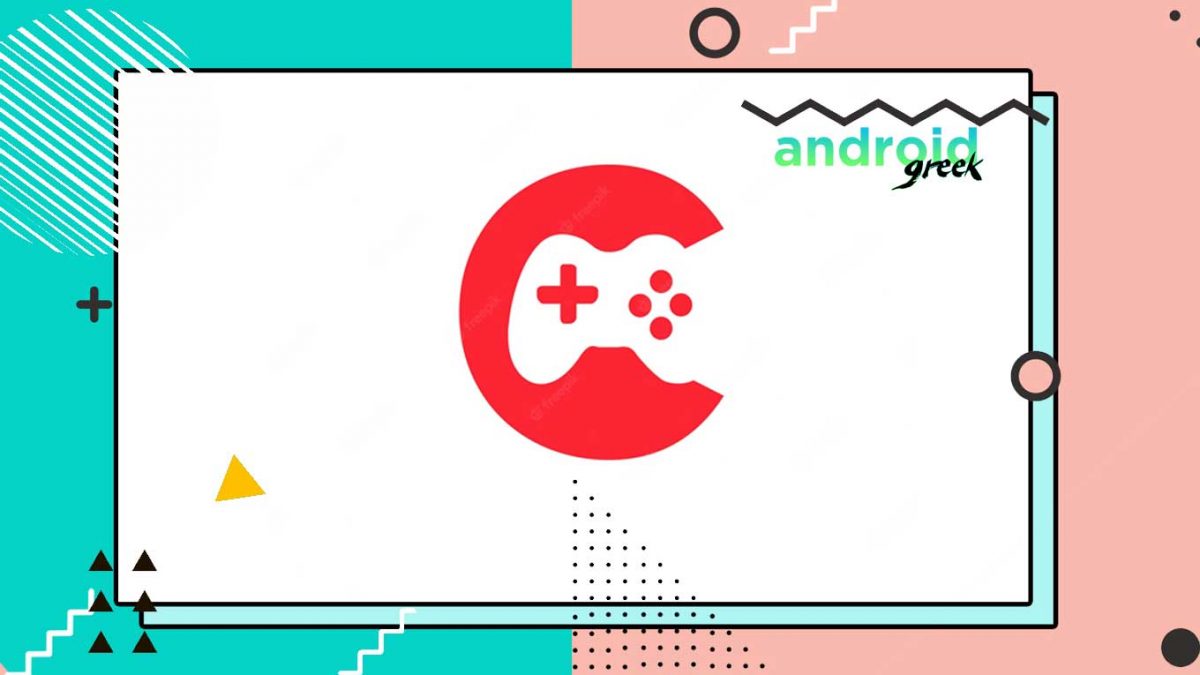 In the Time Gap of the 21st Century, Mobile Games passed a long time to take place in their Industry.
And, with time, these games become more popular and grabbed a worldwide reach. As a result,
whenever a new beginner plan to play any mobile game, he becomes very confused between the huge
range of gaming titles.

Moreover, Mobile Gaming Industry has grown in such a way that anyone can be confused with all those
different genre titles. For that purpose, we have researched the same concern and prepared an article
through which we will explain to you a few of the best gaming titles you should play in 2022.

The best mobile games to play in 2022 – Check Complete Guide

If you look over the mobile games section then you will find a vast genre and dozens of gaming titles
featuring in it. As a result, we evaluated all those gaming titles and found some games that you should
play. Meanwhile, we prepared this guide focusing on defining every genre of gaming title available to
play in 2022.

The below-mentioned list will help those who just entered the mobile gaming industry. So, without
making any further delay, let’s move on to the below-mentioned gaming titles to have a brief analysis of
the concerning subject.

This Game was one of the legacies of various mobile games. As this one was earlier released in 2011 for
iOS devices. But, later on, expand its reach to various other several platforms. The game is primarily for
those users who do side-scrolling endless running with an upgradeable jetpack along with exclusive and
impressive power-ups and boosts.

In the Year 2019, Making its way into the mobile world Call of duty has gained a wide reach to engage a
vast userbase. Also, This is the only battle royale that offers a tactical competition to the genre-ranked
PUBG Mobile. Because, of this, we shortlisted this game to must play in the year 2022.

This Gaming was earlier launched in the year 2016 to spread its augmented reality to the whole world.
Pokemon Go was developed in such a way that the game’s rise to fame was extremely quick and Niantic.
As of now, This gaming title is still in popularity and we recommend you to try it out this one.

One of the most favorable and old memorized games was initially launched for iOS devices in 2012 but
later for Android too in the year 2013. The best part about this game is that it offers a vast choice of
characters to play in the real world. Moreover, To make it more convenient developers also added a
feature to play with friends. So, You can try this one still in the year 2022.

It is not a competitive gaming title but it covers a much wide userbase of handheld gaming. Also, the
users enjoying Genshin Impact do not get any downfall. As the developers always update their games
with regular trends and strategies. Because of this, Genshin Impact has made a special place in mobile
gaming.

No player does not know Asphalt as the game made its place from the initial days. Because of this,
whenever any beginner looking at a racing game they doubtfully choose Asphalt. However, with the
massive response developers decided to expand their Asphalt Franchise. Which Asphalt 9: Legends
proved the best gaming title that every user must try in 2022.

Concerning with above-gaming titles, we can expect that beginners who are confused by the vast group
of mobile games are now capable of the gaming title as per their taste. However, still, you are
encountering any Issue then, you can comment down in the below-section.