SoundCloud opened a gateway for Samsung Galaxy Watch 4 and 5 series. 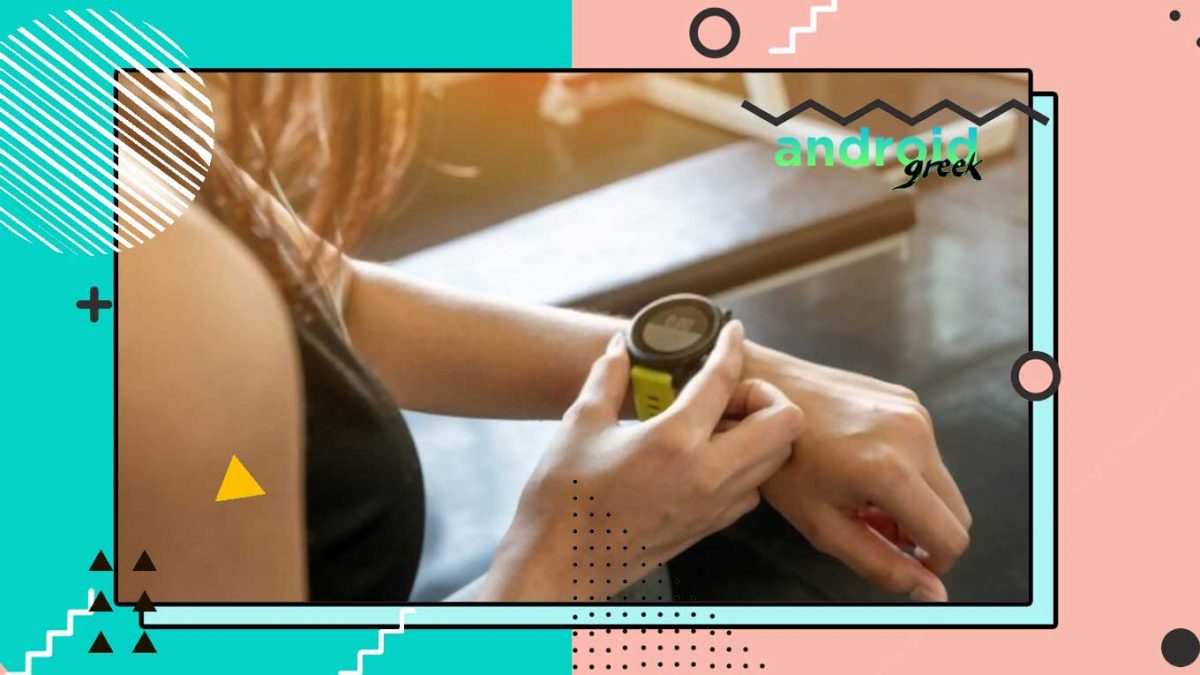 If you are looking for an open platform for music listeners and creators, then Soundcloud would be the only one that fits your requirement. Initially, it was established in 2007 but was completely launched in October 2008. Since its release, the app has gotten vast attention from music lovers. At that time, SoundCloud was a much more demanding product.

Following that demand, SoundCloud agreed upon and reached the heights of success. So far, the app got popular and is being expanded over the web, iOS, Android, Sonos, Chromecast, and more. Keeping the Samsung wearables demand, SoundCloud developers opened their gates to include Samsung Watch 4 and 5. So, let’s discuss what exactly was done.

If you remember, the popular music sharing and streaming service “SoundCloud” teased their Smartwatch app earlier. Together, they launched the SoundCloud beta version for Wear OS smartwatches. The major participant found the Samsung Galaxy Watch 4 and 5 series. Following this, Your Smartwatch’s Wear OS allows you to listen to music online/offline using the SoundCloud app. Unlike SoundCloud’s other platforms’ UI, SoundCloud’s Smartwatch has some tweaks in its UI. Certainly, there is a minimalistic option, including a play/pause button, previous track, next track, and other useful things.

No phone, no problem.

Later this year, new apps from @SoundCloud and @Deezer are coming to #WearOS, so you can listen phone-free while you’re on the go. 🎶 #SamsungUnpacked pic.twitter.com/cNh5IwFTQj