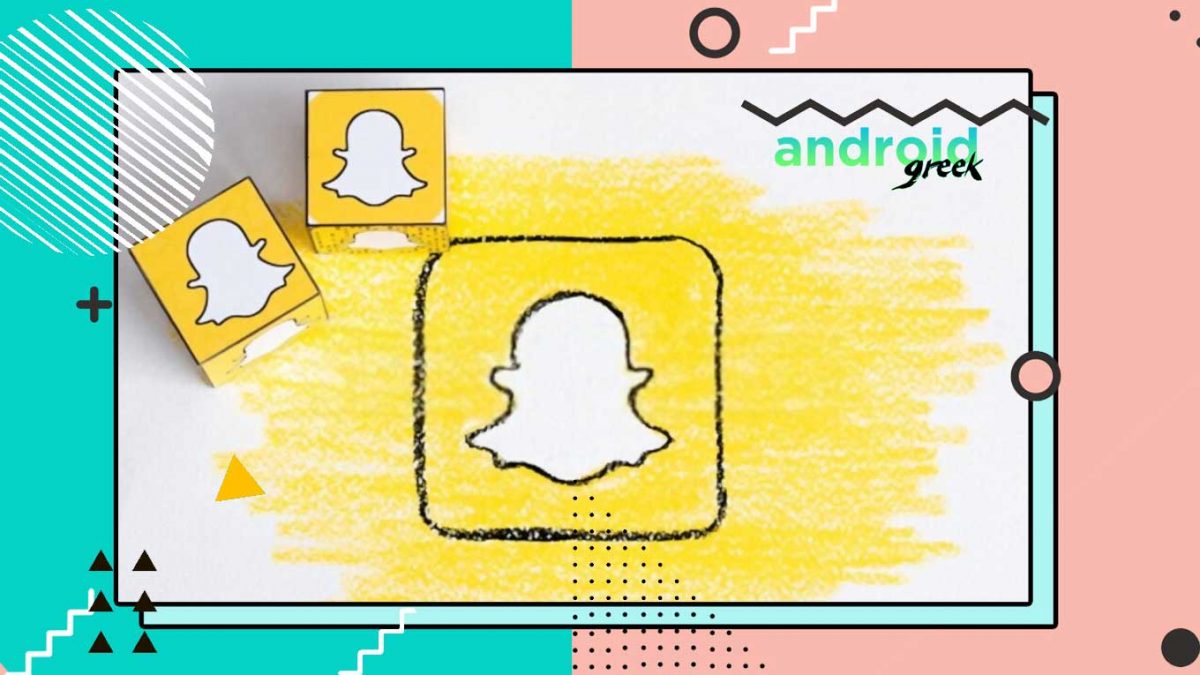 Snapchat announced the dual camera feature in April this year, which is finally rolling out as a part of Director Mode. The company has allowed users access to a broader range of Creative Tools, and BeReal highly inspired this feature.

This feature allows you to capture photos and Video from both Rear and Selfie-Shooter at the same time. You are giving two different perspectives. The Dual Camera has four different layouts: Vertical, Horizontal, Picture Picture, and Cutout.

The feature is available to iOS on iPhone XS/XR or above and is expected to arrive on Android later. You can find this on Snapchat Main camera with the Two-Camera involved icon shaped to use, Taking Photos and Video using both cameras simultaneously.

Instagram has also working on the same feature with the Name Candid for Reels. Apart from taking inspiration from BeReal, it does make a significantly different experience.

#Instagram is working on IG Candid Challenges, a feature inspired by @BeReal_App 👀

ℹ️ Add other’s IG Candid to your story tray. And everyday at a different time, get a notification to capture and share a Photo in 2 Minutes. pic.twitter.com/caTCgUPtEV