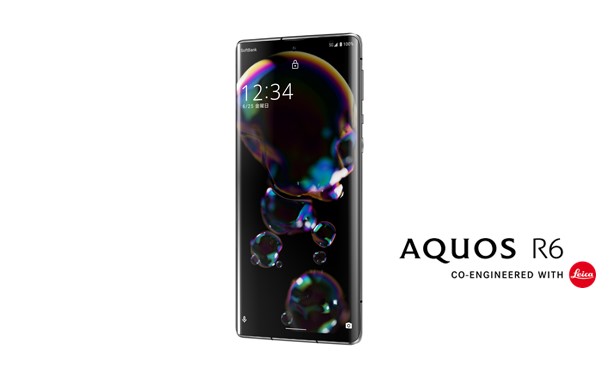 The powerful, Leica-branded cameras that Huawei’s flagship devices in their “P” and “Mate” series have been known for offering outstanding photography performance over the past couple of years.

It now appears that Leica-branded cameras could also be arriving with the Sharp Aquos R6 flagship, courtesy of a new leak by an established Japanese leaker known as @nokishita_c.

He also posted an alleged render of the Sharp Aquos R6 that shows off a humongous camera module on the back that houses a dual-camera system. If you look closely at the render you’ll see a Leica logo imprinted slightly above the main camera.

Although there is not much information

about the Sharp Aquos R6, the tweet did drop some hints that the phone may be announced on May 10th.

The Aquos R6 is expected to include flagship specifications with either a Snapdragon 870 or an 8-core Qualcomm Snapdragon 888 chipset. It will be the flagship smartphone to replace the Aquos R5, which debuted in 2017.