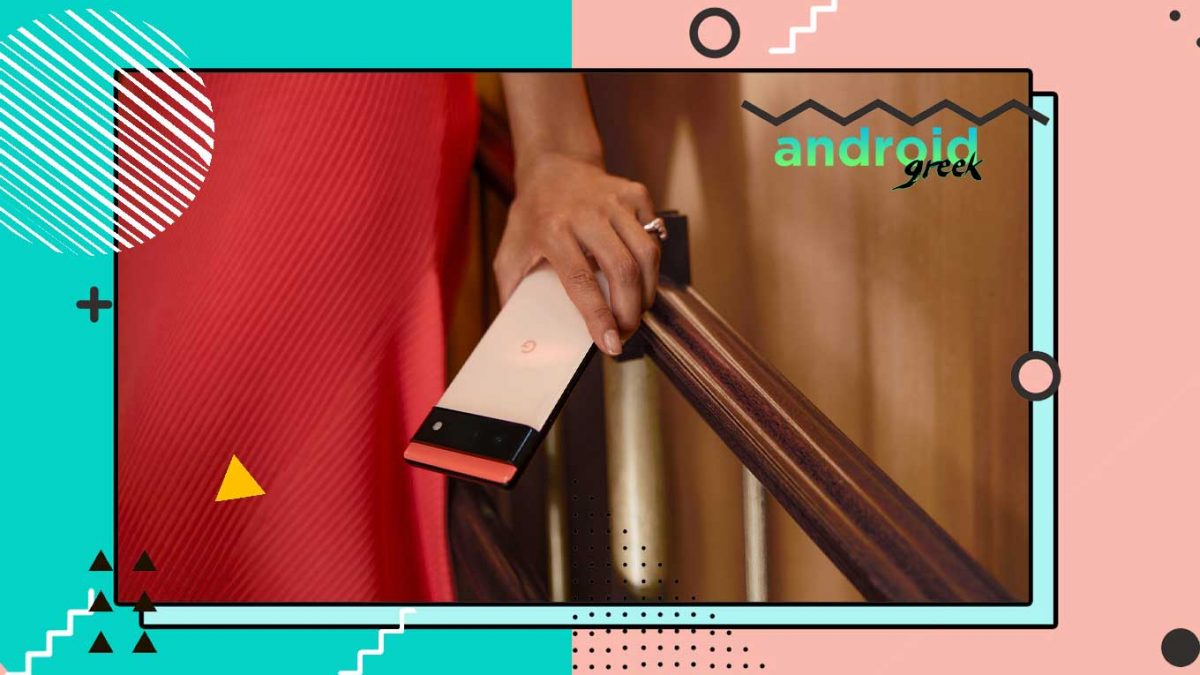 Google released its latest beta for the recently launched Pixel 6a, it comes with a major bug fixed, and it’s in the final testing phase. Android 13 Beta 4.1 to the Google Pixel 6a has build number .A2. You will receive the update via OTA if you are already signed in via the Android Beta program.

This comes with some visual changes and a July security patch. Android 13 doesn’t have a complete revamp; instead, it is a minor update focusing on the small group of elements and optimizing the software to improve performance and experience. If you are unfamiliar with the manual update, we advise you to wait for the final release.

We expect Android 13 to be launched by the end of September. Also, For the Public release, Pixel 6A is likely to be received by the end of this year. Google promised to update its smartphone for three significant updates, and most of the Google Pixel is eligible for Android 13.