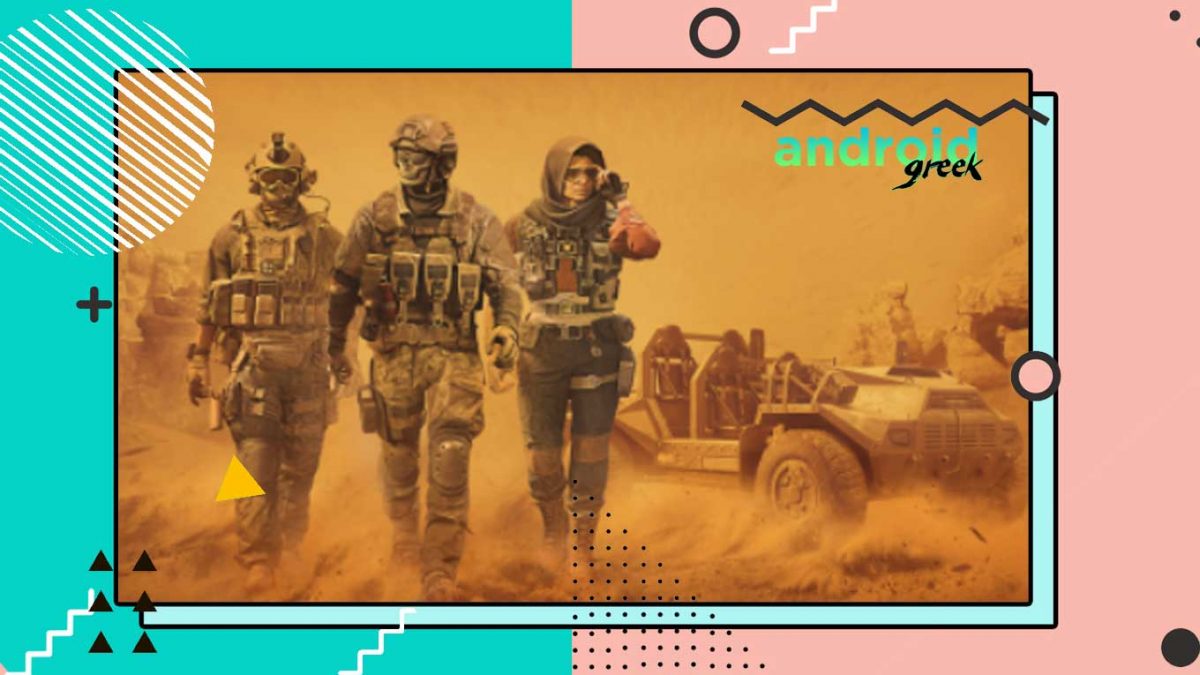 Season 04 is expected to end soon.CoD Mobile Season 5 will bring some major changes and updates to the game, which include new modern warfare weapons alongside new perks and things.

But, even with a lot of rumors, COD users are unable to expect confirmed changes to be seen in the upcoming season. To solve this issue, we gathered all the trusted updates for Season 5 and prepared an article that helps you learn about Call of Duty Mobile’s upcoming Season.

In every new season, the developer (Activision) likes to offer some more exciting things than in the previous one. And, it was like the habit of COD Mobile users to expect something different at the arrival of every new season. Moreover, the Season 4 Royal Pass is scheduled to end on June 2nd, 2022. So, the COD Mobile Enthusiasts are eager to know the coming season’s exclusive rivals.

that reason, we integrate and summaries all the important updates for the upcoming season 5. And, based on that below, we have covered the whole of the below-mentioned break-up as follows:

The first thing that comes ahead for COD Mobile Season 5 is to know the actual release date. because the launching event for season 5 would be a bunch of new highlights. But, unfortunately, developers have not announced any confirmed dates yet. However, we can guess that COD Mobile Season 5 might be released after June 2nd. Because the same date will see the end of Season 4 Royale Pass.

CoD used to release the new season on the same date as when the season ended. Meanwhile, COD Mobile’s official twitter handle officially started teasing the upcoming Season 5. Therefore, we have about 2 weeks from the date of the upcoming season of Call of Duty Mobile. As we have seen in the past, the update will end on June 1 at 7 PM CT and the new season will begin on June 2 at 7 PM CT. There will be a new map called Apocalypse, from the Black Ops Cold War’s jungle theme, featuring new obstacles and to take cover, there are some corridors. This map is designed for close-range gunfights.

The upcoming season 5 of COD Mobile will likely feature a new tool which they named Echo Grenade. According to the official description, this new tool can be used to detect enemy locations. As a result, the opposing players tagged by the grenade will be highlighted for a certain period. According to different trusted COD Mobile sources, the upcoming season 5 will see a new vehicle in the game. This new vehicle is a Jackal fighter jet that serves as a killstreak. Surely, this vehicle is likely to get teased all over the web soon. Simply look at the COD Mobile Social Media handles to see its basic functions.

The developers of COD Mobile tweeted that the upcoming season 5 will see persistence adjusted on the test server. More specifically, streaks are now displayed to be divided into three tiers. So, the players using the perk can choose between three streaks: low, middle, and high ranks, with set costs for each one. However, it does not guarantee the given perk change will be set on the live server. As this change will be confirmed after having full patch notes,

To sum up with all the recent updates, the upcoming COD Mobile Season 5 will see new weapons, the Jackal Fighter Jet (a new vehicle), perk changes, and the Echo Grenade (a new tool). However, these are not the only ones. We will see some more new things as the release date comes closer.