Activision has released the patch notes for the upcoming Season 4: Wild Dogs. 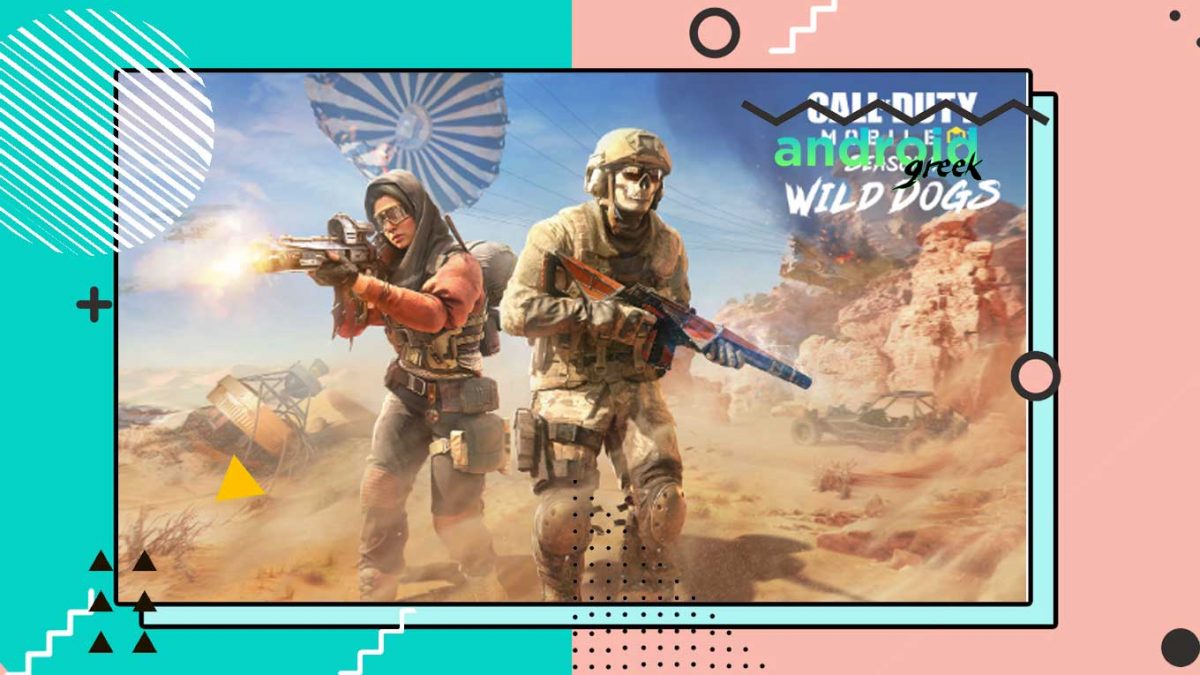 Call of duty mobile Season 3 is just at the corner to get over. On the contrary, Activision unveiled some confirmed add-ons likely to be seen in the coming season. Although, Earlier we are expecting new additions for Season 4: Wild Dogs. But, now the official announcement claims a new mode, new theme, and some other interesting additions.

Besides, Activision announced the coming season’s additions on their official news page. As a result, A lot of COD Mobile Players crave to know the In-game changes to be seen in Wild Dog. However, Season 4: Wild Dog will officially release on 27th April 2022 @ 5 PM PT. But, without waiting for that date let’s take a short overview of the coming Season 4.

On the official news page, developers claimed to offer wide changes to the game. This time the players will see a new design of the gameplay. There are several In-game changes to get highlighted in the coming COD Mobile Season 4 such as a new map, gaming modes, royal pass rewards, and more. We sum up the complete patch notes and below mentioned the full break up of COD Season 4 Add-ons. So, Without any more discussion let’s take a look below.

The Upcoming Season Wild Dogs features two new modes which are Sandstorm and Tournament mode. In Sandstorm mode, You will get a storm on the horizon, and it’s your job to head straight into it and grab high-end loot. Whereas, Tournament mode is one where players need to compete to earn the Epic DL Q33 – Red Sprite and Shadow Blade – Red Sprite

Free and Premium Tiers in the New Battle Pass

In Wild Dogs, Players will get to gather with new exclusive battle pass free tiers and premium pass tiers. In which Get Contact Grenade at Tier 14, Koshka Weapon at Tier 21, and many more. On the other hand, Premium Pass Players can get badass Operators (Farah), Ghost (Apparition), Roze (Sand Dune), and many others.

Again, One of the black cold war maps entered into the upcoming season, the map named Satellite located in the Central African Desert of Angola, where a top-secret American made the KH-9 satellite come crashing down. Khandor Hideout featured a map of modern warfare, mainly an urban neighborhood featuring a central lab set in the desert. And, the Ground War offers 12v12 battles on Satellite and Aniyah Incursion.

As per the new theme, Players must analyze the mission map and complete tasks to move through various nodes while collecting rewards along the way. Besides, Get an eye over daily missions that will direct you into the eye of the sandstorm for big XP deals. Also, Try to Top the event leaderboard to get exclusive rewards such as Sand Drift Operator (Otter) and Side Swindler sniper rifle (Locus).

With the arrival of Season 4, Golden Week brings the re-release of seven popular Crates, with one Crate getting to be re-released per day and each remaining in the Store for three days likely to be offered at a discounted price. Besides that, New Draws are also the same way that offers Participation a chance to unlock Legendary Operator Skins such as Phantom (Osiris), FTL (Marauder), and more.

Conclusively, The Season 4 Wild Dogs seems to be a new overlook for Activision and Call of duty mobile. However, if any user wants to get the complete Patch notes details. Then, You can check out the COD Mobile official website.