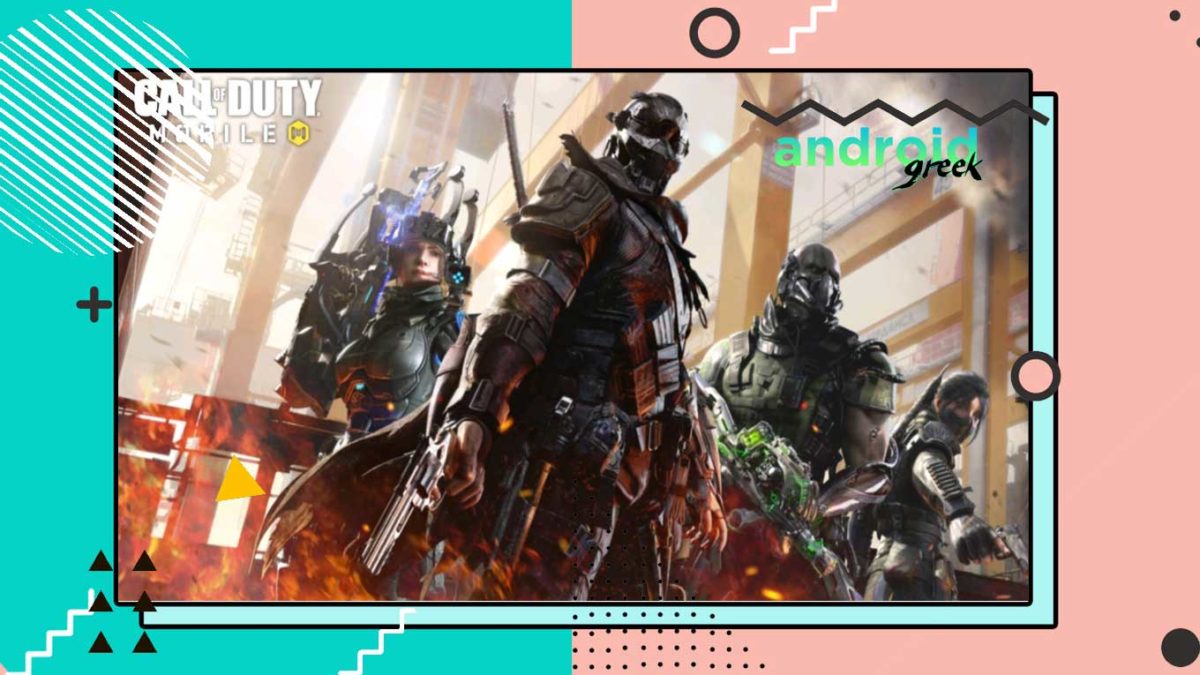 Activision has released the latest Call of Duty Mobile update, which includes Season 10 titled “Shadow Return.” It brings a lot of major changes and improvements. They have also introduced the new battle pass alongside a new map, two new guns, and more with the update. Let’s take a look at what’s new in Call of Duty Season 10.

What’s New in Call of Duty Season 10? From

The improvements and optimization to make the game more stable, some noticeable changes improve the gameplay experience. So without further ado, let’s check it out.

The CBR4 SMG, a submachine gun, and the SVD rifle, a semi-automatic sniper rifle (popularly known as the Dragunov), are included in this update. Both guns are unlockable by Battle Pass, and the CBR4 SMG will be available later. The addition

a new multiplayer game mode called Control, which is a hybrid of SnD and Hard Point game mode, In which two teams will participate, both will get a turn to attack and defend. The team with the most points wins the game. Therefore, respawns are limited, which makes the game more intense.

Popular map The based abandoned building from Call of Duty 4: Modern Warfare is located in Pripyat, Ukraine. This map is preferable for SnD (Search and Destroy) because of its mid-sized map.

In this, players have to search for the Standfield to unlock nodes. Players will be rewarded with EXP points and seasonal items.

There is a new special reply screen for the MVP, and the best kill is displayed for everyone.

Warfare is a new BR mode.

A team of 20 players will fight against each other on the Battle Royal Map. Players who reach the point limit will win the match.

By recharging this, you can draw a line within a map which will destroy everything that comes within the map.

Thanks for being with us. We would like to know your valuable opinion and feedback. If there is any query, please share it with us in the comment section down below. Keep an eye out for future updates on the subject.