Samsung working on pop-up selfie camera; design and the raiders of the Device surface online 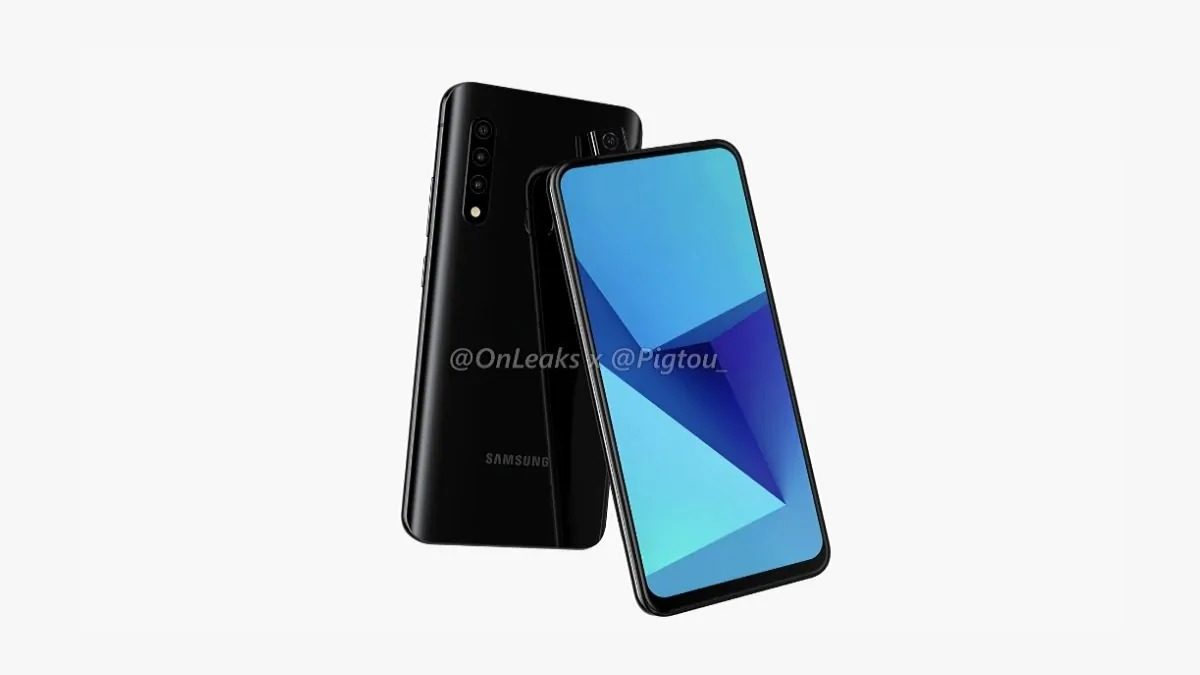 Currently, there are no details available about the smartphone as it’s about configuration. But we know a lot about its design language with the help of 360° renders. The smartphone is going to deliver, and full view display with a narrow belt and chain surrounded the display. Samsung has the punch hole camera cutout Technology with the precisely having used on a lot of their smartphones so far. 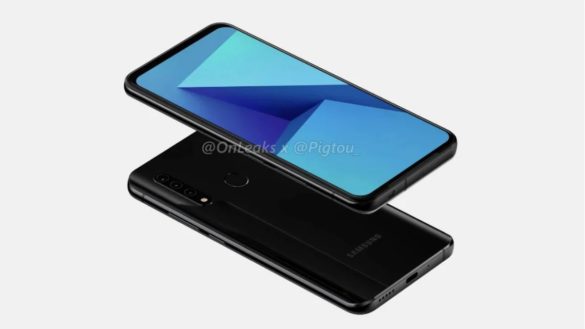 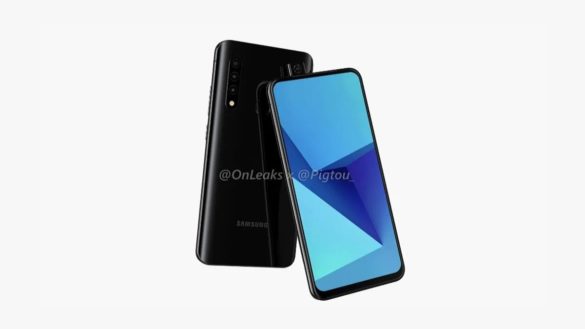 In terms of camera, it is having and triple camera module aligned vertically placed on the upper left corner of the device. The device has quite outdated because of the vertical camera array and pops up a camera module of the front. Most likely, the device is going to be a positive integer smartphone, and they have fit perfectly for the open market as it belongs to Samsung A series.

Unfortunately, there is no for the details about the device, but the device seems to be launched quite imminent. Thanks for being with us we would like to know your valuable opinion and feedback. If there is any query share with us in the comment section down below. Stay tuned for more for the updates in future on same.

LG velvet design, specification and configuration ahead of the official launch