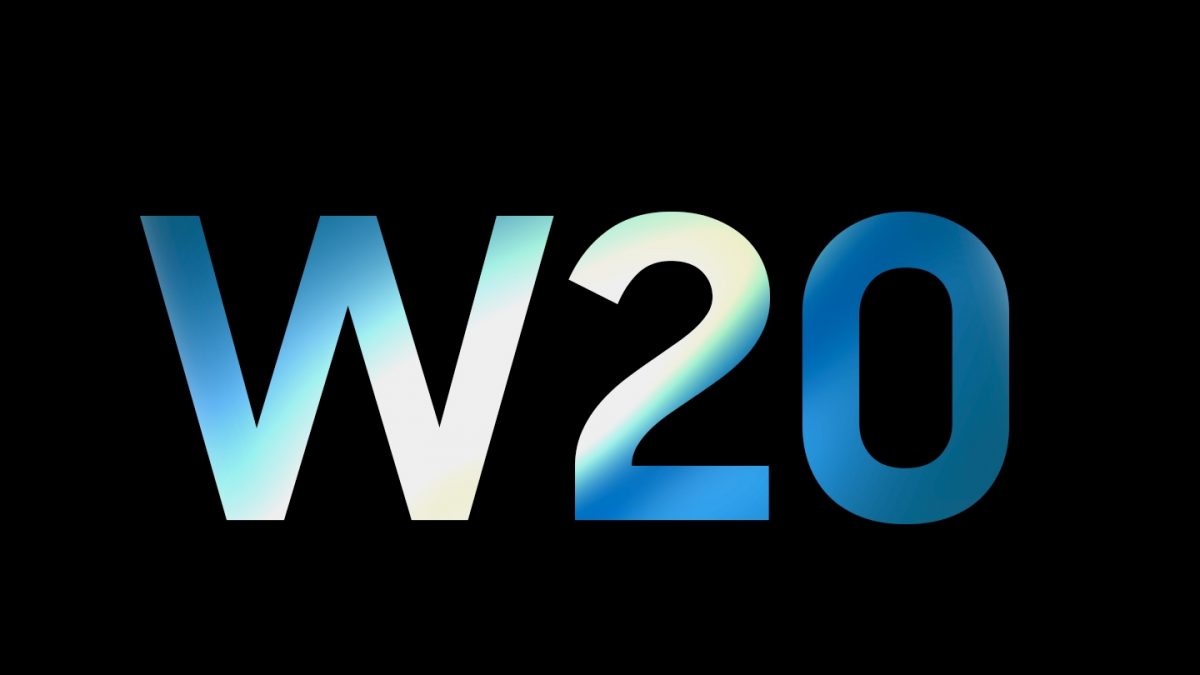 However, The Major Change is the Device Support 5G Connectivity. This New Series of Galaxy Fold Designed to Focus on the Top Luxury Business Field. On the Rear the panel of the Device, it gets a Logo of “Heart of the World” and the Panel Painted is White.

It comes with a 7.3-inch Primary (Expandable) pOLED Display With a Thickness 6.9mm. Where the Device can Run 3 Task at One Screen With the Same Screen operation Time. Meanwhile, The Secondary Display is a 4.6-inch Super AMOLED Display With a Resolution of 720×1680 Pixel.

Under the Hood, The Device is Powered by Qualcomm 7nm Snapdragon 855+ Soc Coupled With 12GB of Ram and 512GB of Onboard Storage. Moreover, Using a Qualcomm X50 Modem for 5G Connevitity of the NSA Network. To Power the Device, It Equipped With a 4235mAh battery using a 15W Type-C Wired Charging. 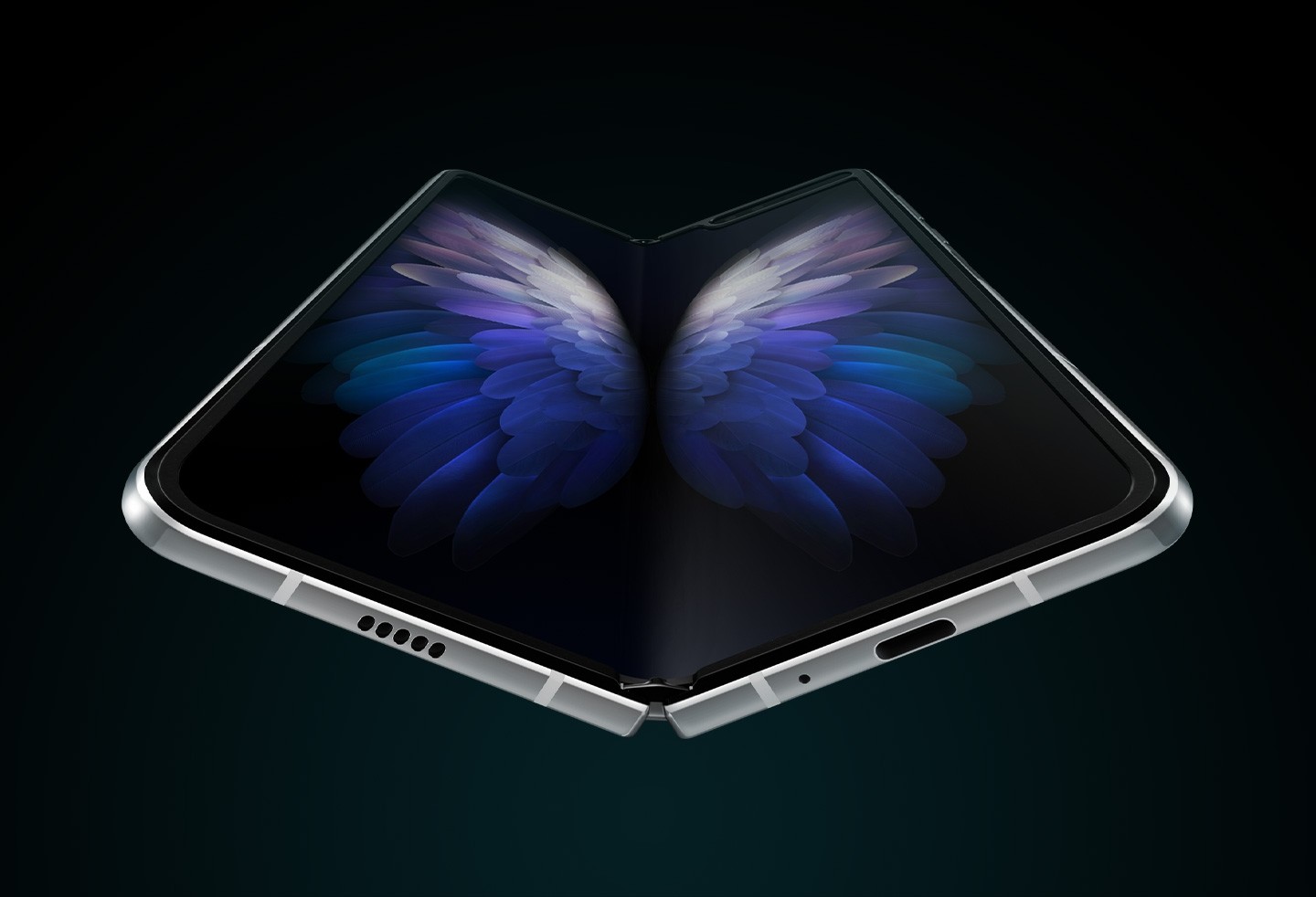 In the Terms of Camera Performance, There is a Triple Rear Camera Sensor Module Placed Vertically on the Left Side of the Rear Panel. It Housing a 12MP Primary + 16MP ultra-Wide angle Lense + 12MP Telephoto Lense. While the Frint is a 10MP + 8MP Depth Sensor inside the Expandable Screen.

Furthermore, it packed a Samsung Camera Processing algorithm and Front is an 10MP Camera Sensor for Selfies. Where it support 30 Scene Recoginatation. The Device Will be available on Sale on December in China.

Thanks for being with us, Share your More valuable opinion and feedback in the comment section down below. Stay tuned for more further updates in future on Same.