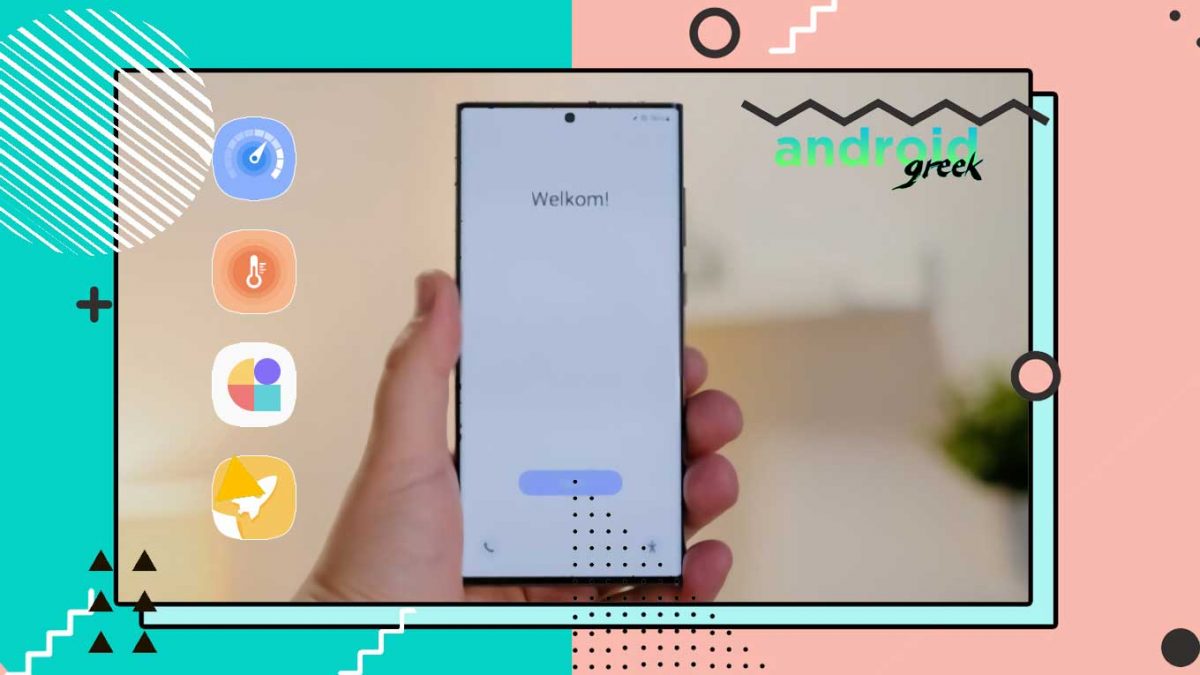 Samsung released an update of its Galaxy Labs (also known as Good Guardians) alongside Thermal Guardian and Galaxy App booster. However, there is no significant update as the updated version of the app still carry-forwarding the v3.0.46.

The company did not share any changes and talked about the Thermal Guardian and Galaxy App., which control the device’s thermal throttling. It gives more control to the users to set parameters for SoC. Good Guardian used to test Samsung’s dev feature, which later became part of more Galaxy Devices. 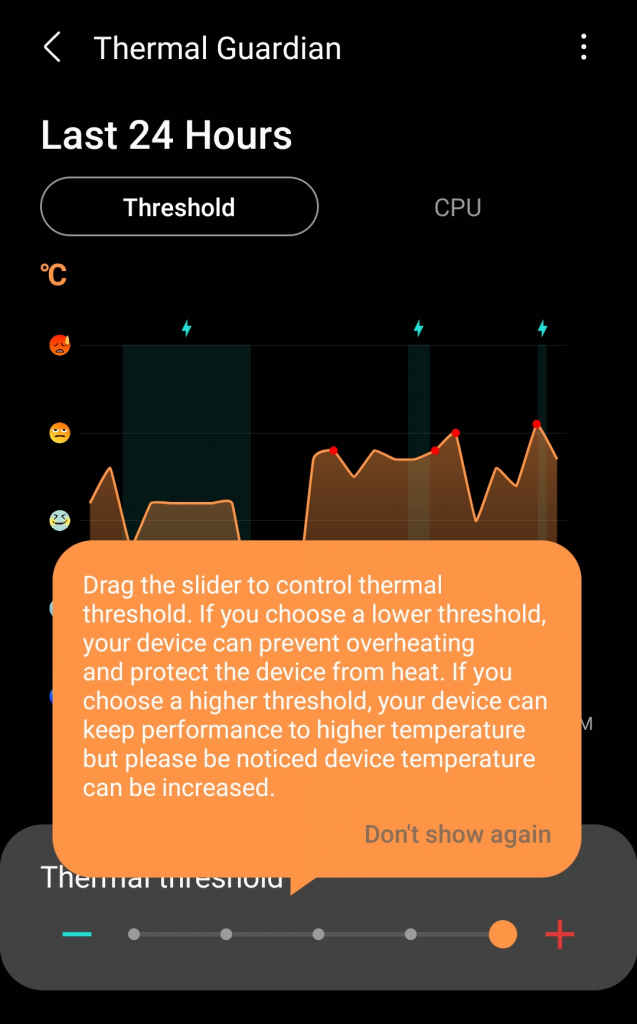 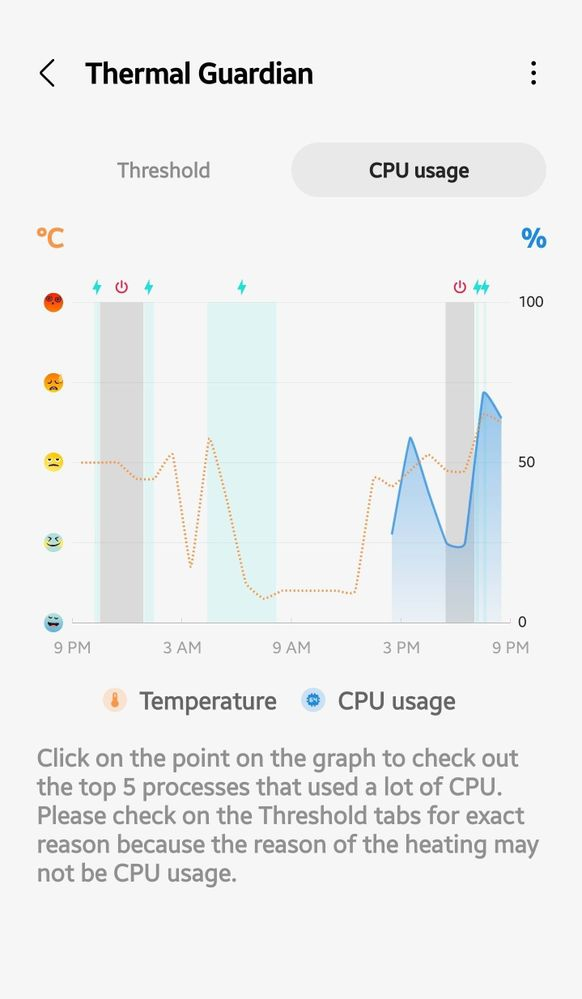 Galaxy App booster is an app optimization utility tool for One UI; it helps run the device apps better and can improve the performance from 5% to 15%. Meanwhile, Galaxy Thermal Guardian and the Galaxy App booster are only available for Galaxy Labs/ Good Guardians users. However, This apps is not avaiablt to download in some regions.

We have seen Thermal Guardian become an integrated part of the Galaxy Device. It was in beta last year and recently became the in-build feature for the galaxy feature. There is more feature like Multi-window users and the Memory Guardian, which has been a part of Galaxy labs since last year. There is more feature coming to Samsung Galaxy labs with new experimental feature.