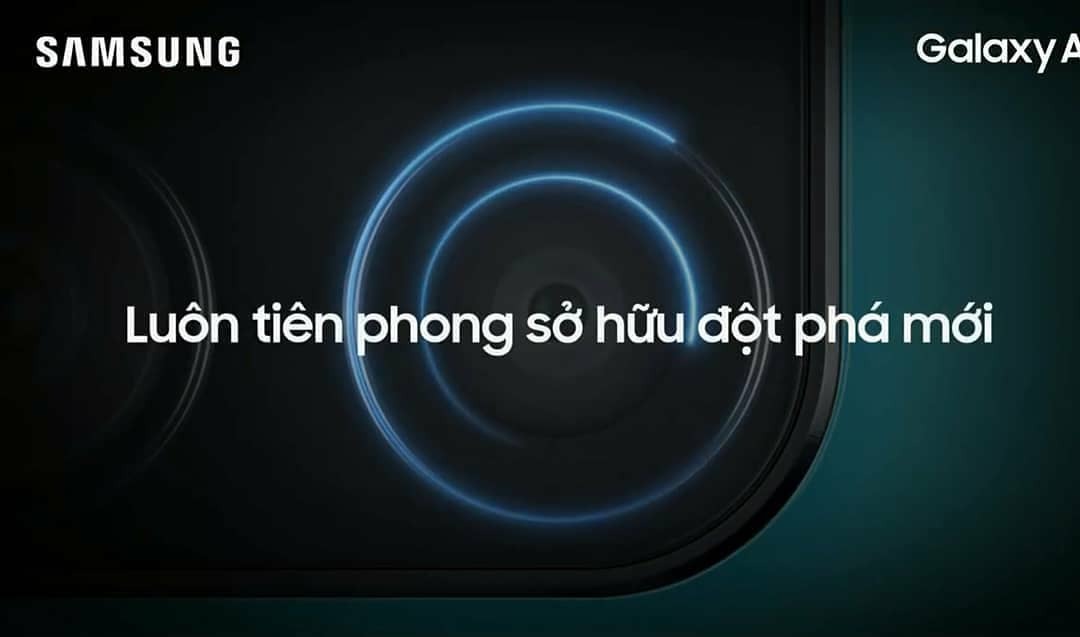 However, Galaxy A51 Will be an Upgrade Over Galaxy A50 and A50s and to be launched in India. The Device is Expected to Comes With a 6.5-inch Super AMOLED Display. Also, It Sport a Flash In-Display Fingerprint Sensor and to be RUn on Android 10 Based OneUI 2.0 out of the Box. 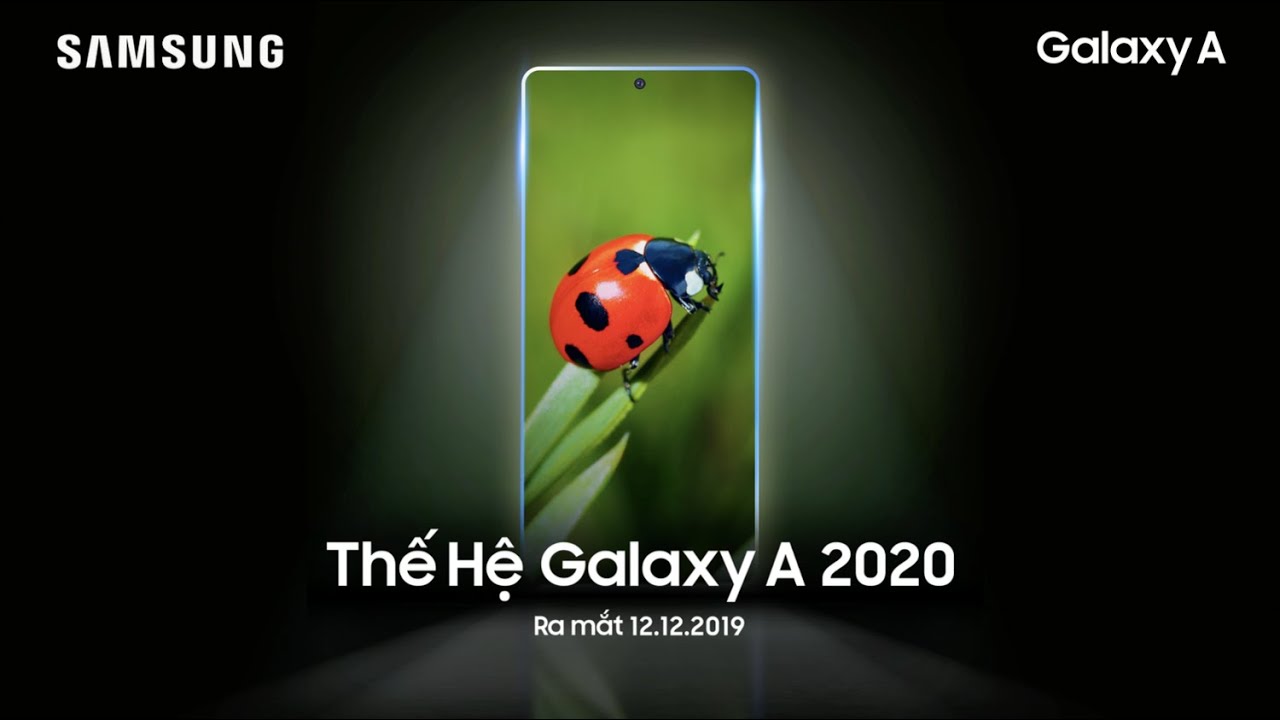 Under the Hood, The Device Will be Run on Samsung’s In-House Exynos 9611 Soc. As for Camera, The Device Will offers a 48MP Quad Camera Setup Housing a 12MP Ultra-Wide angle Lens + 12MP Telephoto lens + 5MP Depth Sensor. While the Front is a 32MP Selfie Shooter. Meanwhile, The Rear Camera Will be an L-Shaped Camera Module placed at the Left Side of the Rear Panel.

To Power the Device, It Equipped With a 4000mAh battery and to be Support a 45W Fast charger. There Were Some Rumors Suggested the Device Will be Available in 4/6GB of Ram and 64/128GB of Onboard Storage. Samsung Will be offering a Galaxy A Series for a Mid-Range Segment over the Years.

Read Also: Why 12MP is better than 108MP, Great resolution for smartphone cameras

Thanks for Being With us, Share your Valuable opinion and Feedback in the Comment Section Down below. Stay tuned for more further updates in Future on Same