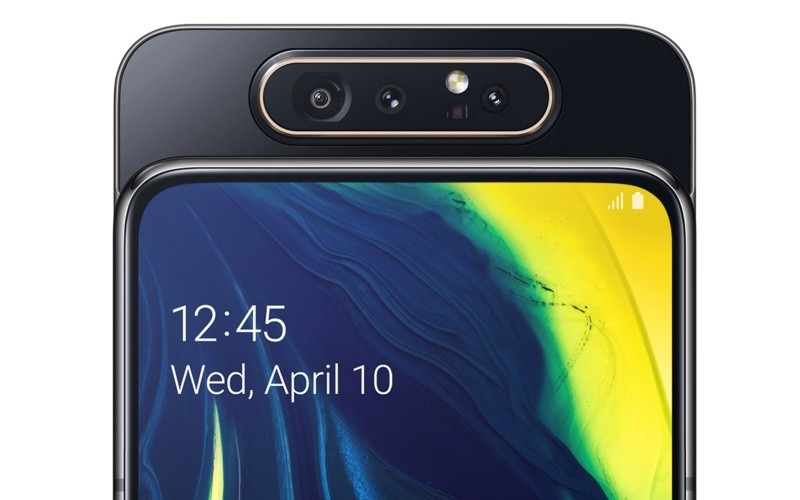 Recently, Samsung Announced its Galaxy A51 Smartphone in Vietnam. Well, While a year ago When Samsung J and E Series Were Not Responding at a Peak then Samsung Decided to introduce a New Budget range Series for Minimells called as Samsung M-Series Smartphone.

Not to Mention, Samsung Market Share has taken by Xiaomi and Realme from the Budget Segment of Devices. Market Share is not only the Reason, Why Samsung launched their Samsung M-Series. Where Xiaomi and Realme Were Focused on Online Market and this is What Samsung is looking forward to it. Even, They Revamped the Galaxy A-Series for the Offline market and Suprisely it was a huge hit.

Samsung announced its Series in Q2. 2019 With Galaxy M-Series introducing an M10, M20, M30 and M40 alongside Galaxy A-Series With A10, A20, A30, A40 and A50. This Device Was Quite Refreshing and Performing Well. Here Samsung Launched there Successor With Suffix “S” Series belong to Galaxy A-Series as A10s, A20s, A30s, A40s and A50s, which is Refreshing more than an upgrade. 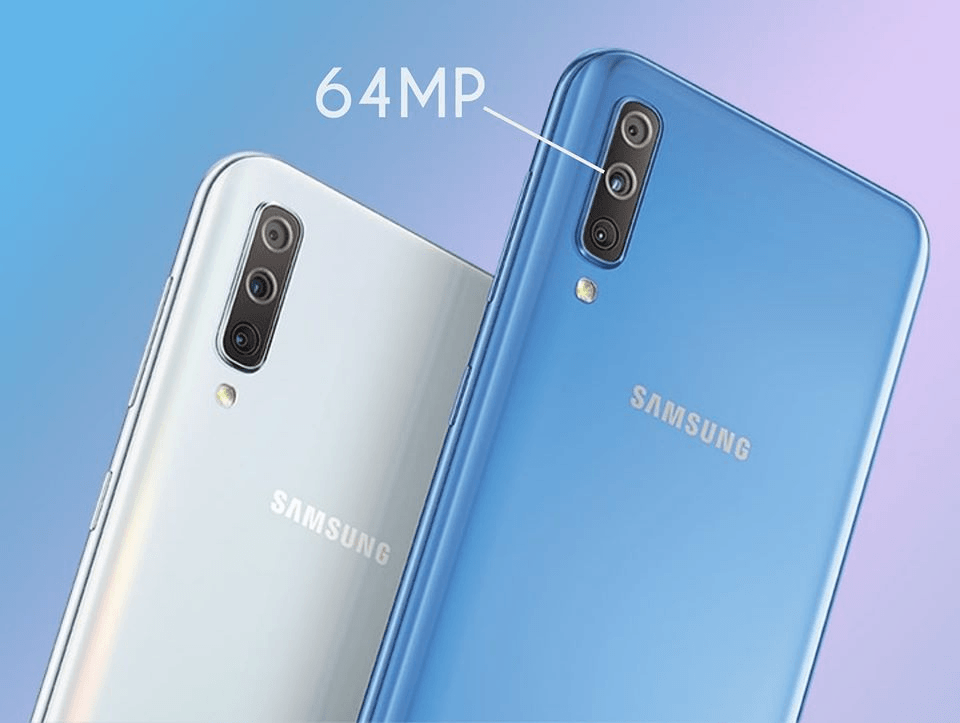 On the other hand, There Competitor Xiaomi and Realme Were launching better successor upgrade over there the last device. However, Samsung drops the Price of Samsung M-Series and A-Series around the globe.

Which is again not a Correct price, but We believe it should be starting price when Samsung launches the Device. However, the Device is not Powerful is Not bad but Competition has Better Chipset and South Asian’s Look for Better Performance.

There is no doubt that Samsung’s A-Series and M-Series Proving Slim and Thin form Factor. If you looking for More Performance than you should for another device in this segment but if it doesn’t matter to you then you should purchase the device With Current Price Drop.

Thanks for being with us, Share your more valuable opinion and feedback in the comment section down below. stay tuned for more further updates in future on same.