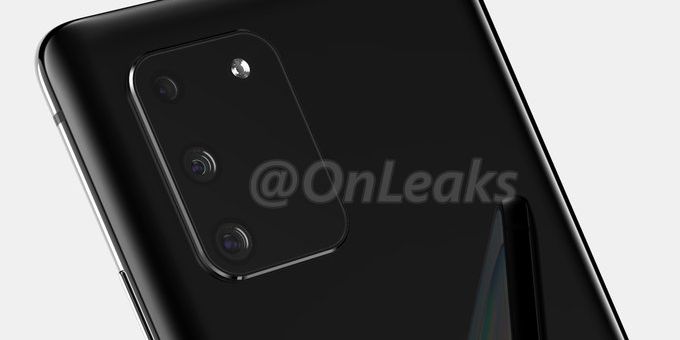 Samsung is been Working to Refresh the S10 Series With Lite Version. The Device is Expected to launch at CES2020 next Month, We already Seem the Design of the Device in Previous Renders. According to a Phone Device User Manual Revealed device Design and the Key Function Setting of the Samsung Galaxy S10 Lite.

The Internal Model Number of the device is SM-G770F, This User Manual is in the Portuguese Language. Also, It Unveiled the Central Punch-Hole display on the top of Display packed a Selfie Shooter Inside the Device Quite Similar to Samsung Note 10. Even, There is Button placement Hinted placed on the Right Side of the Edges. 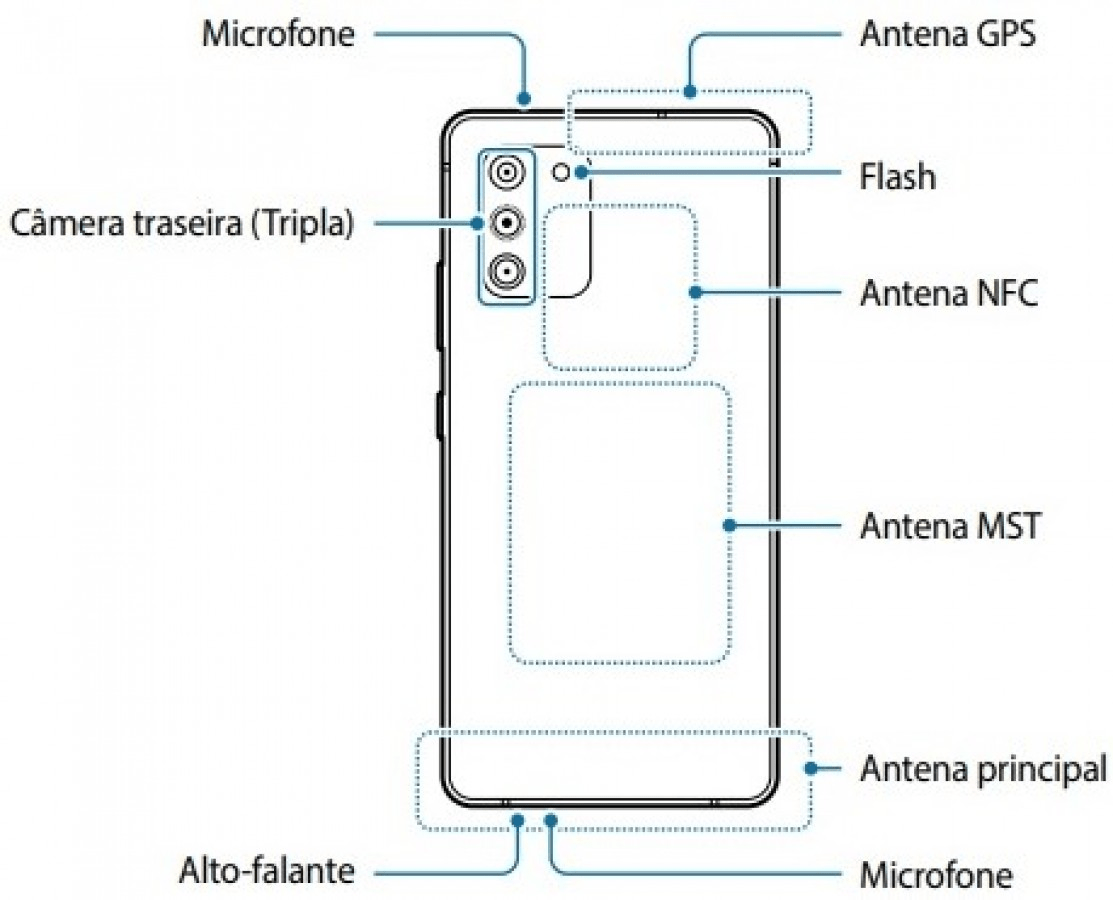 Furthermore, The Deice also Include a Micro USB Type-C Port for Charging and Data Sharing. While the Single Firing Bottom Speaker right to the Type-C. However, The Device also includes an Optical in-Display Fingerprint Scanner Means it Will comes with an AMOLED Display Panel featuring a Punch-Hole.

It is Supposed to Comes with a 6.7-inch SuperAMOLED Display Featuring a 19.5:9 aspect ratio. To Power the Device it Equipped With a 4500mAh battery and Using a FastCharger 2.0 of a 45W Support. According to Report, The Device measured as 8.1mm thin.

On the other hand, The Device Will Comes With a Vertical Triple Rear Camera Setup. In terms of Camera Performance, It Housing a 48MP f/2.0 Primary + 12MP f/2.2 Ultra-Wide angle + 5MP Macro. The Camera Module of the device is an L-Shaped Shape With Camera Sensor along LED Flash Light on the Right, likely Samsung’s New Camera Module. Meanwhile, The Frontis a 32MP Selfie Shooter hidden inside the notch. 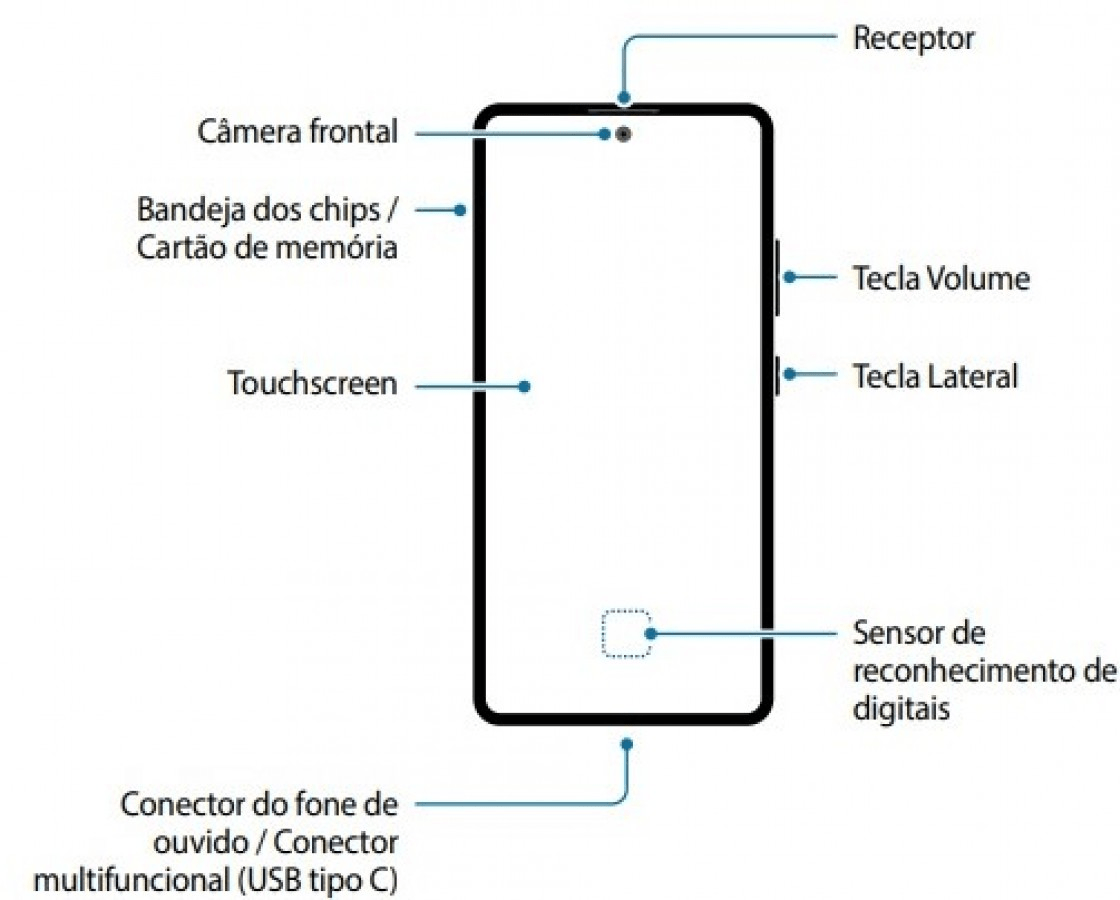 Under the Hood, The device Will be Powered by Qualcomm Snapdragon 855 Soc Coupled With 8GB of Ram and 128GB of Onboard Storage. Further, you can Expand Storage up to 1TB. The Device Will be Run on Android 10 based Custom Skin OneUI 2.0 out of the Box.

apart from that, The Device also Sport an NFC, MST, wireless charging coil, antenna, speaker, and noise reduction microphone. The Device Initially Comes in Black, White and Blue Color Option With a Price tag of ~$759.

Samsung Galaxy Note 10 Lite, S10 Lite and Galaxy A51 to be launch soon

Thanks for being with us, Share your More valuable opinion and feedback in the comment Section Down below. Stay tuned for more further updates in future on same.