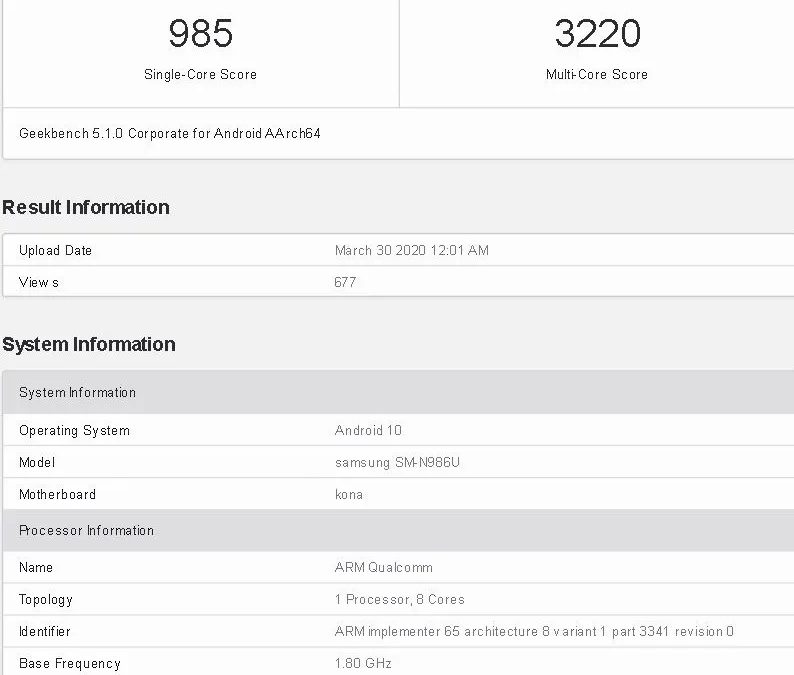 The Samsung Note series is one of the fascinating smartphones on this planet every year. The Lost Note series and started catching a lot of eyeballs. This is because they have packed all the resources in their big smartphone series—Samsung Galaxy Note 20 series expected to launch in their Q3 of 2020. 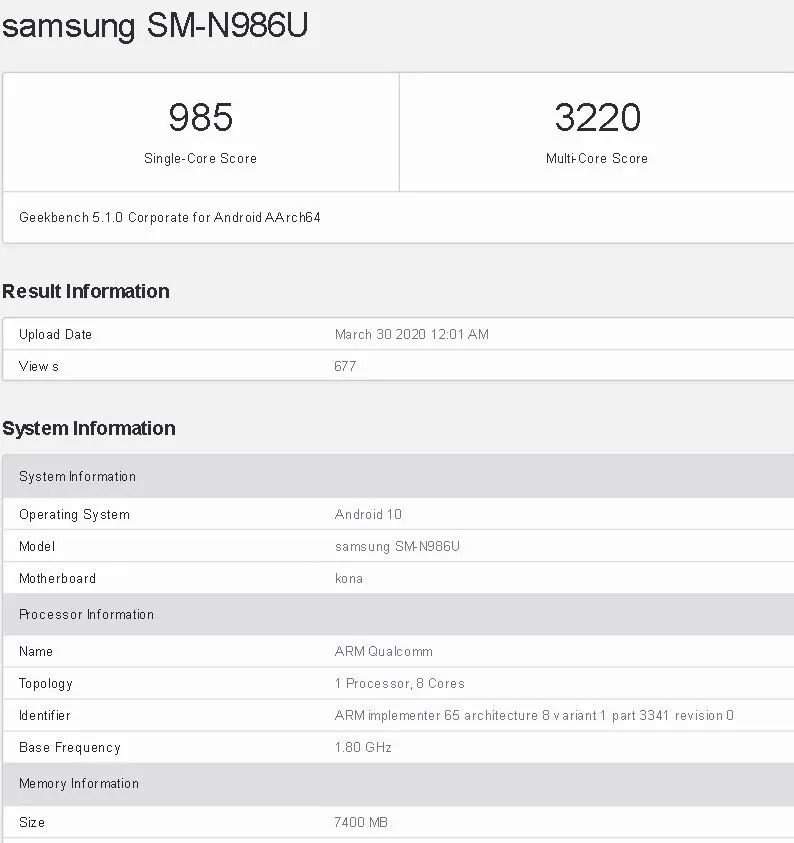 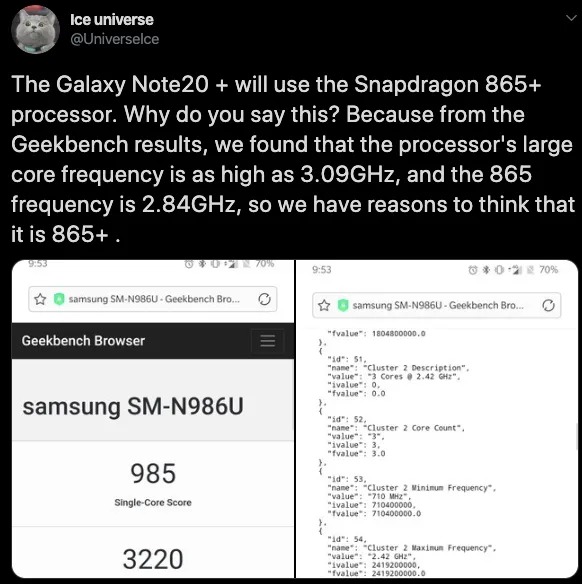 Furthermore, the device will run on the latest Android 10 Best One UI 2.0 custom skin out-of-the-box. The device even continues to feature, and Central positioned a punch-hole display panel. Which packed a selfie camera along with a side 5G connectivity support. The Samsung Galaxy Note 20 series might also include a Samsung Galaxy Note 20 ultra similar to the Samsung Galaxy s20 ultra. They feature all the highest possible hardware solutions such as dynamic Quad HD+ AMOLED display with 120Hz refresh rate. Whereas some countries will be shipped with Samsung in-house processors within similar performing speed. They have announced a slightly upgraded Exynos 9820 chipset.

Samsung usually held their unpacked event ahead of IIFL show. But due to the outbreak of Coronavirus pandemic might affected and there could be a delay in the supply chain. Which likely to be rescheduled for a live event of the Samsung Galaxy Note 20 series and ability might be later.

Thanks for being with us we would like to know your valuable opinion and feedback. If there is any query Asia without any comment section down below. Stay tuned for more further updates on same.