Samsung Galaxy M40 Problems: you should know about before buying it

OUR OPINIONS FOR SAMSUNG GALAXY M40

Recently Samsung launched its new smartphone in India called as Samsung Galaxy M40, which is Rebranded of Galaxy A60. However, there is a lot missing in this as well… Most importantly no 3.5mm jack and No Super AMOLED display, They bring size Innovative New Feature on the Table. 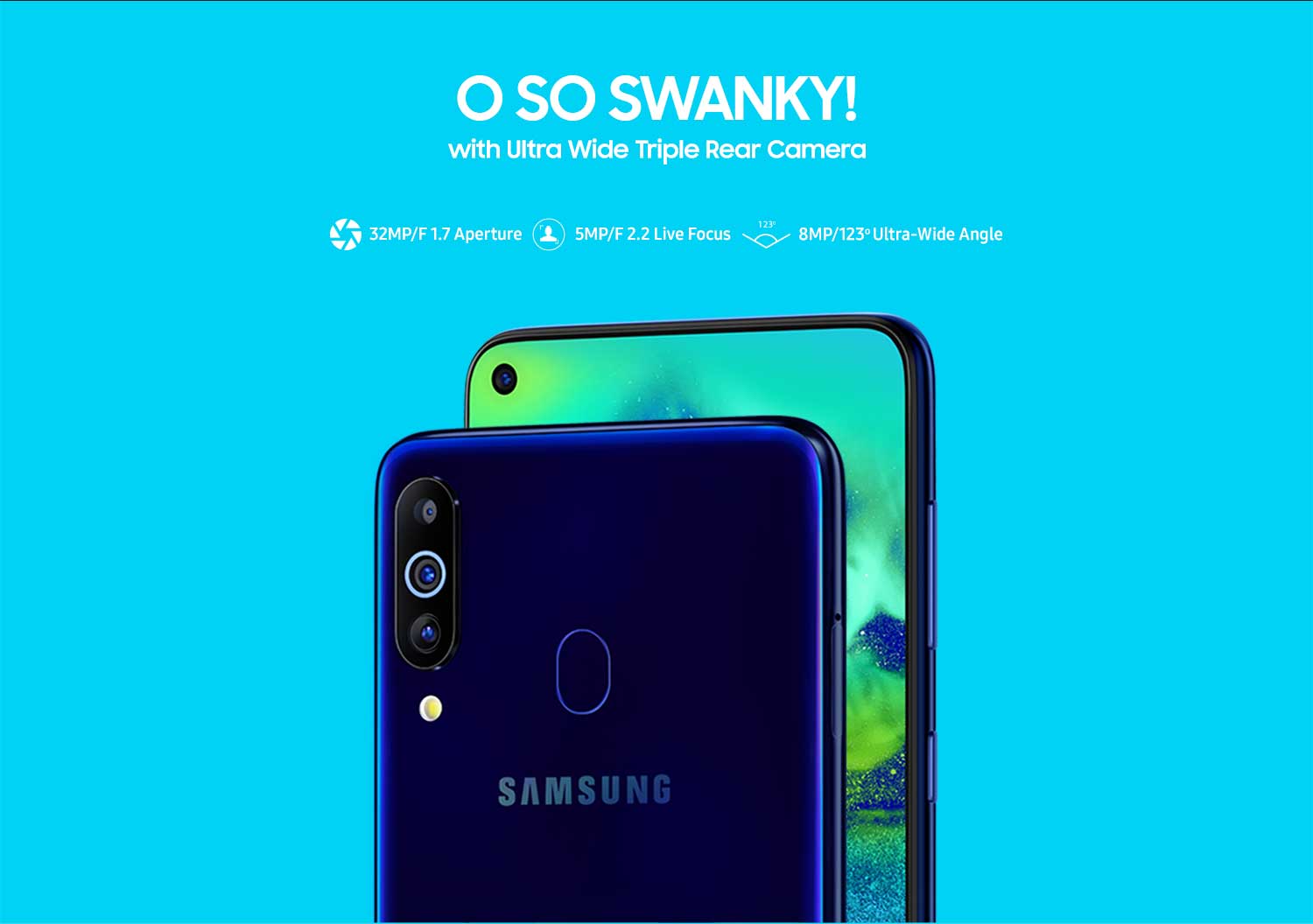 Samsung Galaxy M40 has 6.30-inches full HD infinity display it is so good for the users. But Vivo has some major problems on this device. Firstly the Galaxy M40 comes with a polycarbonate plastic body which is not good at this price Some other phone gives metal body.  This price some other company gives the metal body. 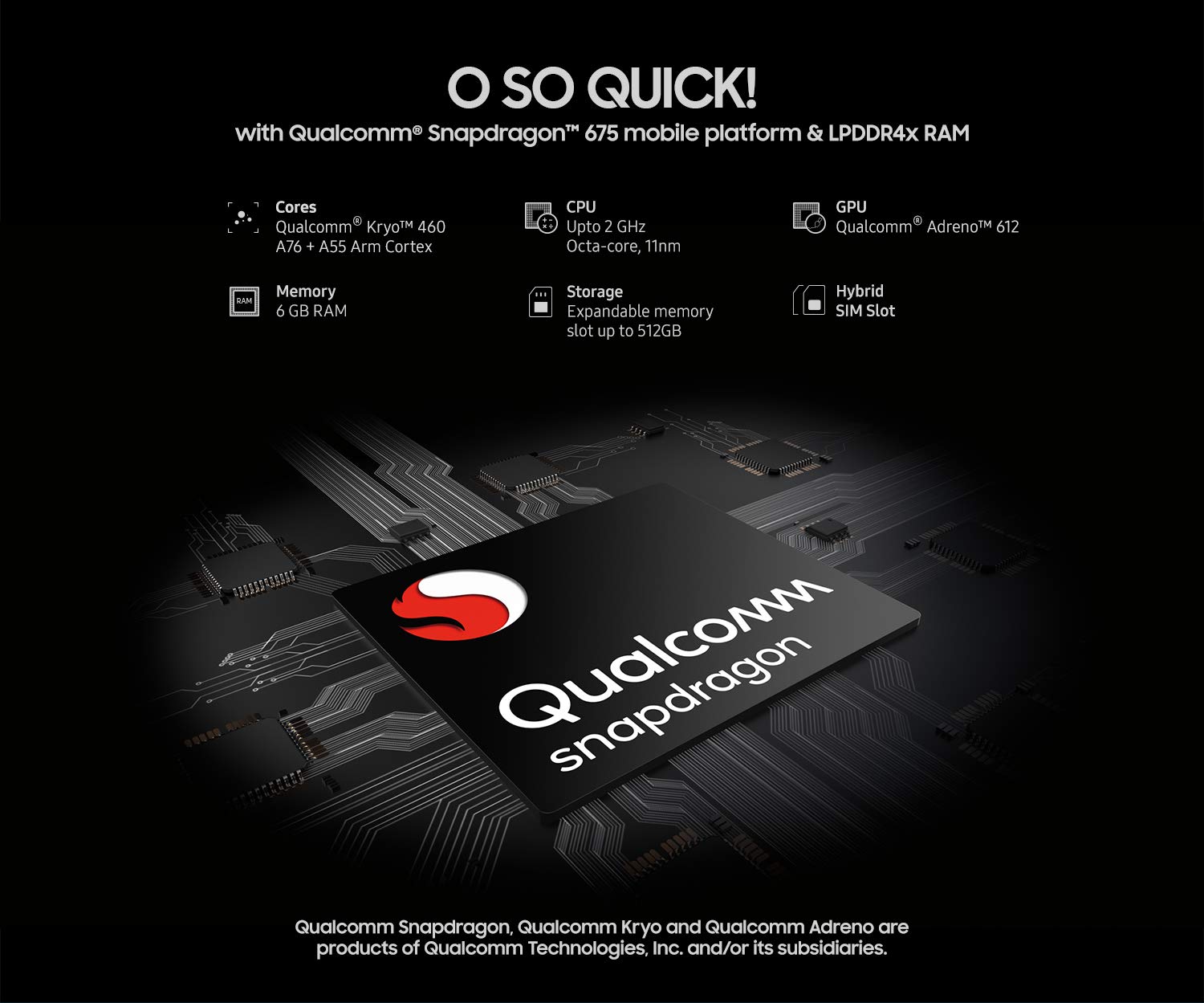 Most of the major problem Samsung Galaxy M40 has 6.39″ FHD display, but No AMOLED display and mostly Samsung gave AMOLED type display In Own just like Samsung galaxy M30 and Galaxy A50

The Samsung Galaxy has a triple horizontal Rear camera. So This device has a packs a 32MP primary camera with an f/1.8 aperture; a 5MP camera and an 8MP camera. It has a 16MP selfie camera.

Thanks for being With us, Share Your Opinion and Feedback in the Comment Section Down Below. Stay tuned for More Further Updates.