The Samsung Galaxy M40 to launch on 11 June in India. It features to 6.23″ Infinity O Display, 6GB Ram with 128GB storage on the board and 32MP triple Rear Camera. This device predecessor to Galaxy M40. So, this device price will around 2000 INR.

The Samsung Galaxy M40 Has Qualcomm Snapdragon 675 Octa-core processor. This device coupled with 6GB RAM and 128GB storage on their Board, which further increases storage via using microSD card. It has run the latest Android Pie out of the Box.

The Samsung Galaxy M40 has triple rear cameras on the backside, that is 32MP primary sensor, a 5-megapixel depth and 8-megapixel ultra-wide sensor. For the Front 16MP selfie shooter. Some other feature on the camera Digital Zoom, Auto Flash, Faces detection, Touches to focus. 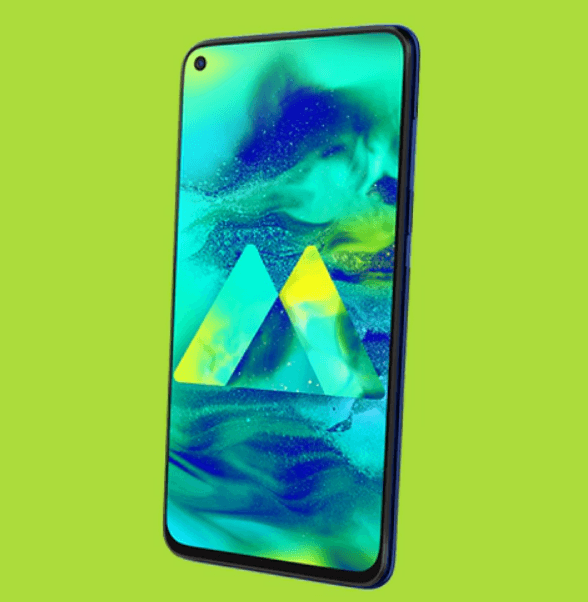 Samsung Galaxy A60 has powered by Multitask non-stop with the superfast Qualcomm Snapdragon 675 Octa-Core processor. Which gives better performance for used multitasking. So, This chipset has coupled with 6Gb RAM and 128GB Readmore