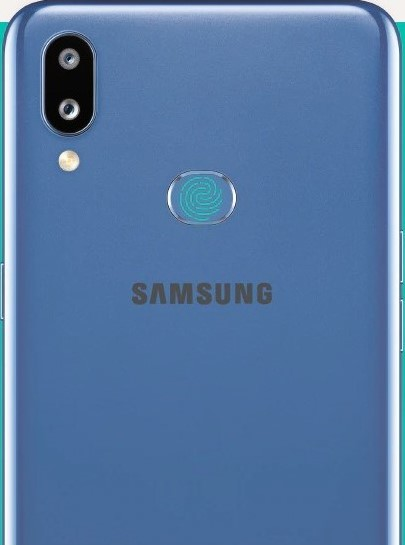 Samsung has launched there the latest budget affordable smartphone, the Samsung Galaxy M01s in India. Meanwhile, the device comes with some of the most promising specs, such as it includes a fingerprint scanner, a larger display, and more.

It comes with a 6.2-Inch of PLS TFT LCD display panel with a 1520 x 720 HD+ pixel resolution featuring an infinity-V display. 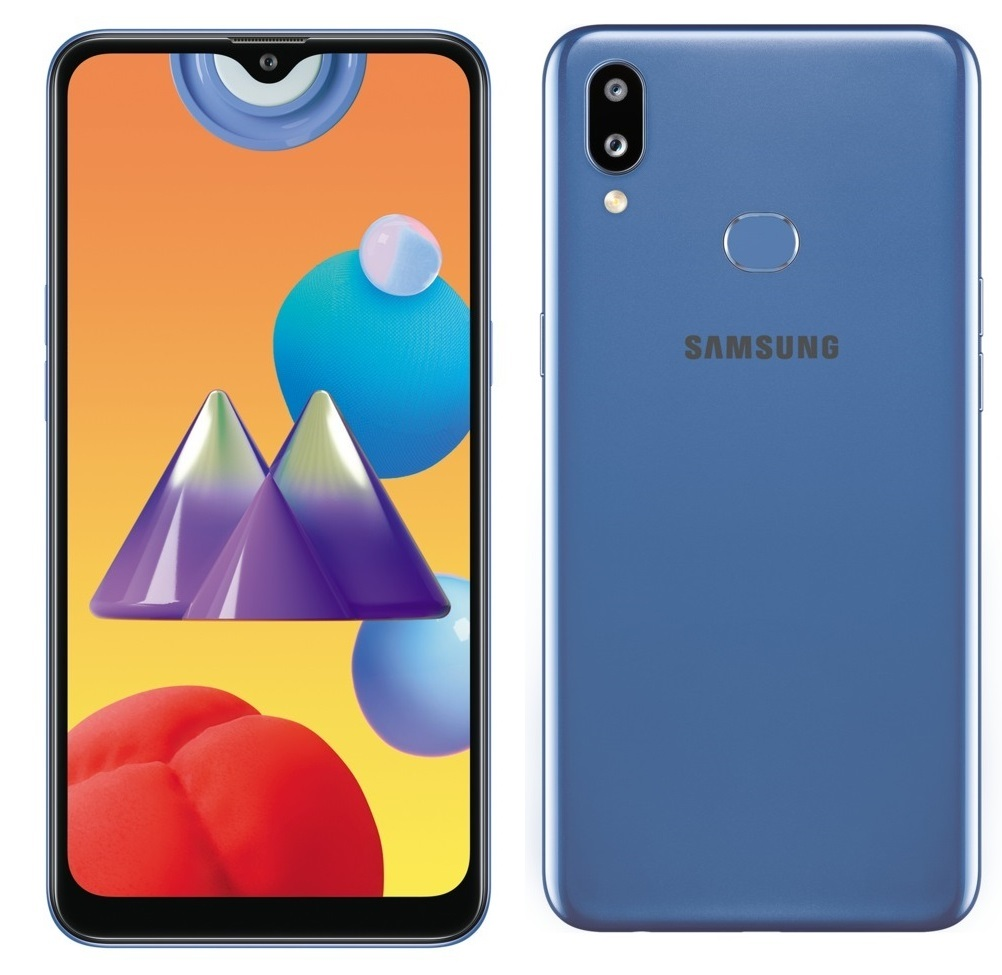 Under the hood, the device is going to be powered by MediaTek Helo P22 Mobile platform based on 12nm FinFET with 650MHz IMG PowerVR GE8320 GPU. The chipset has been paired with a 3GB of Ram and 32GB of onboard storage. Further, you can expand the storage using a dedicated microSD card slot up to 512GB of onboard storage.

In terms of camera performance, the device having a dual rear camera module aligned vertically placed on the upper left corner of the device. There the device housing a 13MP f/1.8 primary + 2MP f/2.4 depth sensor. At the same time, the front was having an 8MP f/2.0 selfie shooter up front.

Therefore, the dimension of the device measured as 156.9 x 75.8 x 7.8mm and Weight: 168g. As for connectivity, the device offers a Dual 4G VoLTE, Wi-Fi 802.11 b/g/n, Bluetooth 4.2, GPS + GLONASS. Although, to power, the device is going to equipped with a 4000mAh battery. Not to mention, the device also includes an Accelerometer, Light sensor, Proximity sensor. Hence, there is no Gyroscope for some reason that might be cost-cutting.

The device initially available in two different colour variants as following the Gray and Light Blue colour option. The price of the device was Rs. 9999 for the 3GB + 32GB memory configuration. The device will be available on major e-commerce stores includes Samsung.com, alongside major retailer stores.