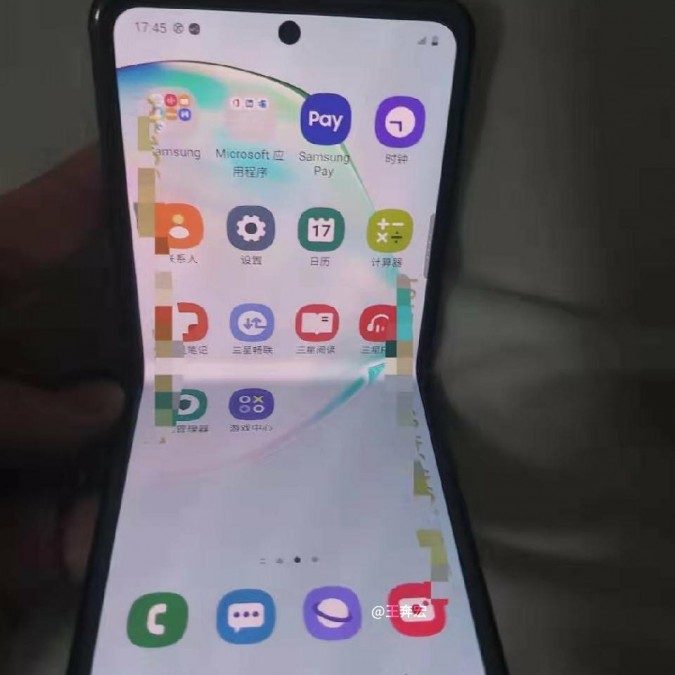 Samsung launched its Galaxy Fold First Generation earlier this year, Now they were planning for the second-generation foldable smartphone called Galaxy Fold 2. Meanwhile, The Motorola also Launched there First Foldable Smartphone known as Motorola Razer Fold. Not to Mention, There Were also of OEM Were looking forward to manufacturing there Own Foldable Smartphone like Huawei and Xiaomi Patent.

The Foldable Device is Not Pocket-Friendly, they always been High-Valuable Smartphone but this device expected to be more affordable than the first generation of the Foldable device. Furthermore, Samsung is already Shown off the Samsung’s Developer Conference 2019 Earlier this year. 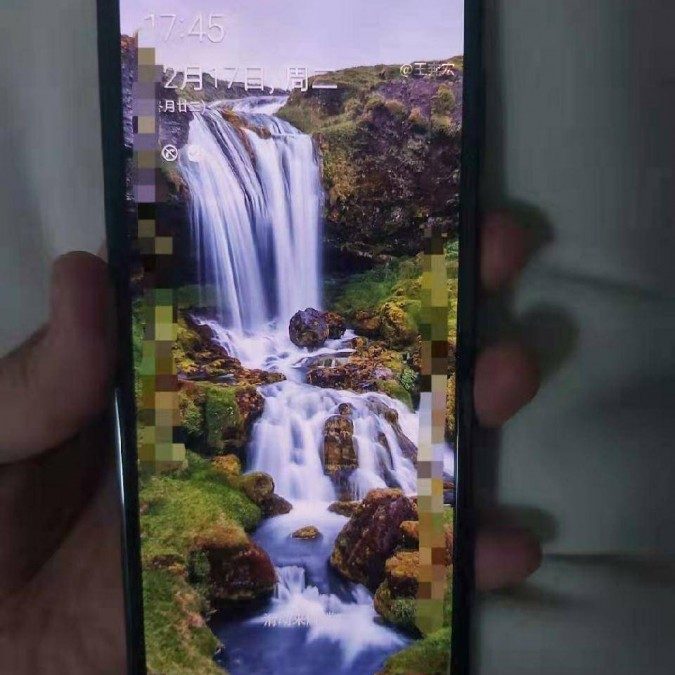 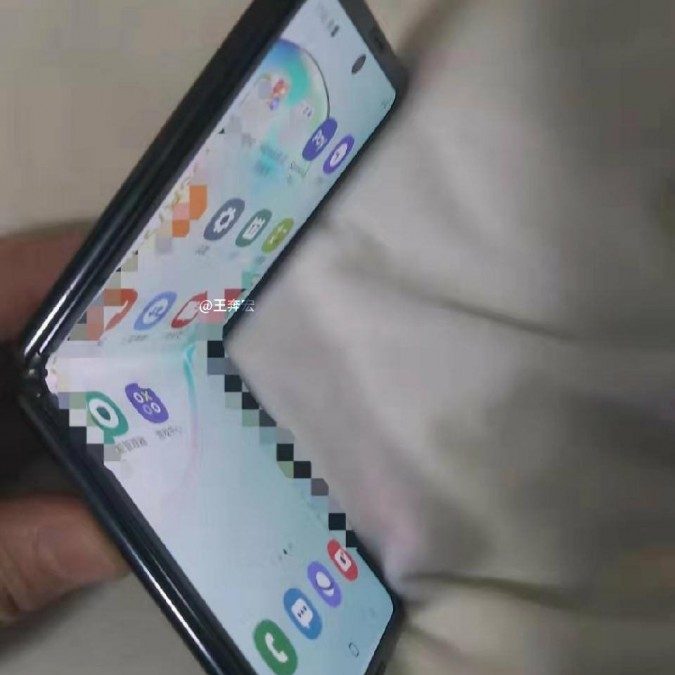 Also, they have been announced the Galaxy Fold Design and the Live Images of the Device is been Surfaced. Not to Mention, The Devie been Been Sharing a Same Middle Hings and device is been using a Bigger Bezels.

Under the hood, The Device Might be expected on Qualcomm Snapdragon 765 Soc With an Integrated 5G Modem for Connectivity. It currently runs on Android 10 based Custom Skin OneUI out of the Box. Unfortunately, there is no News about the Fingerprint Scanner either Optical or ultrasonic Fingerprint Scanner. Moreover, The Device Posibily Comes with a 6.7-Inch Display With a 1-inch Secondary Display. 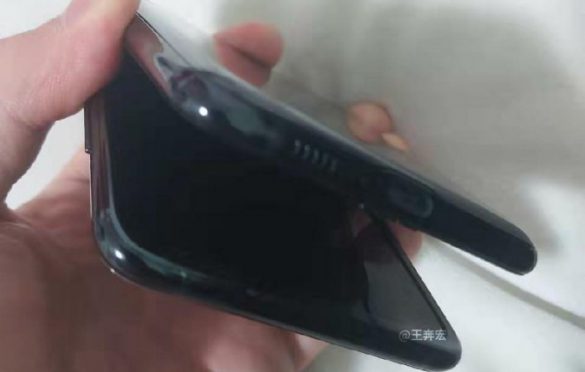 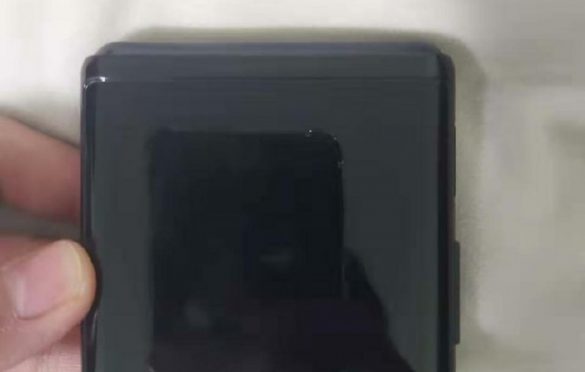 The Device Will bring a Mini Flexible pOLED Display panel, which is Improved compare to Previous Generation of Foldable Smartphone with a New Ultra-thin Glass (UTG). Even it having a Dual Camera Module and a Secondary Display using an OLED Display for Quick Notification allow to manage the Calls and other Basic notification details. Likewise, The Device housing a Central Punch-Hole (Infinity-O) at the top of Device.

The Device of the Device is been Comes With a power Button and a Volume Rockers on the Right Edge of the Device. While the USB Type-C port and Speaker Grills placed at the bottom of the device. Samsung Galaxy Fold 2 Ditched the 3.5mm audio jack. Account to Report, The Device is Scheduled to launch in February Next Year and to be priced around $1000.

Thanks for Being With us, Share your more valuable opinion and feedback in the comment Section Down below. Stay tuned for more further updates in future on same.