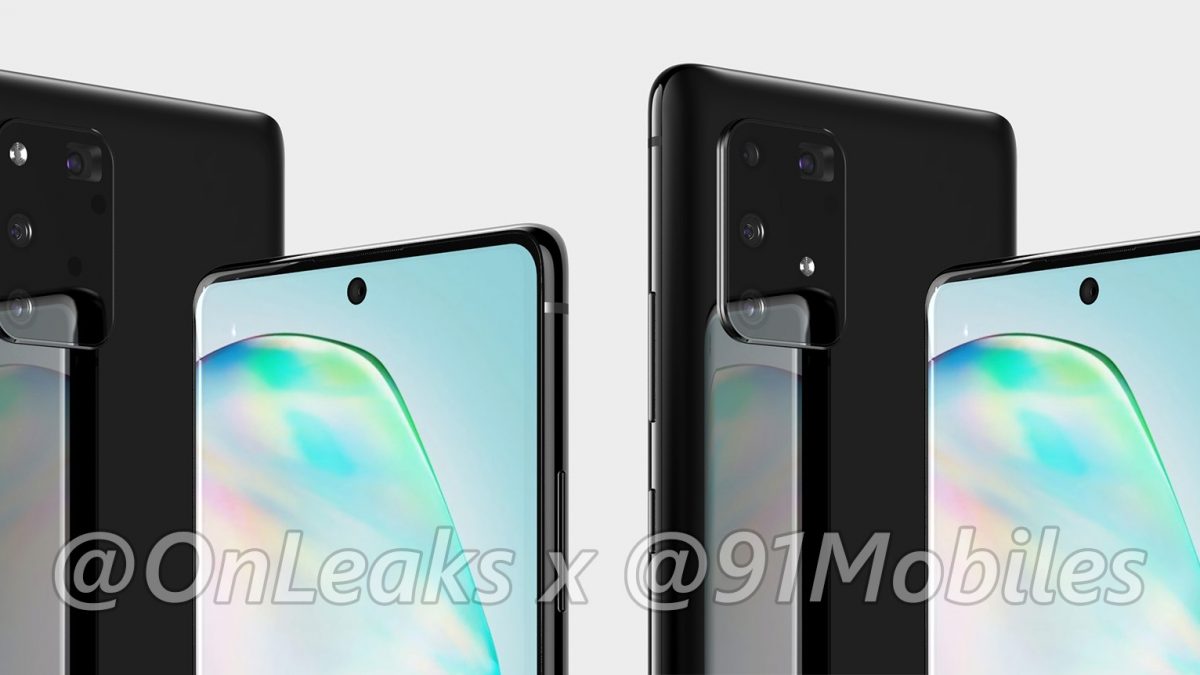 Samsung is working on there Upcoming Galaxy A (2020) Series Devices, We already have known a lot about the Series Variants. The Galaxy A91 Will be the Highest Configuration the variant of the Series. The Device Expected to Share SOme Identical Design Language based on the Initial Rumours and Renders Surfaced on the Web.

It Will Comes With a 6.7-inch Full HD+ Display With a Central punch-Hole Display. Likewise, The Device also has a Flash In-Display Fingerprint Sensor Means there Will be a SAMOLED Display. The Device Seems to be Having Glossy Finish and Thin Bezels, Also the Display is a Curved Display. 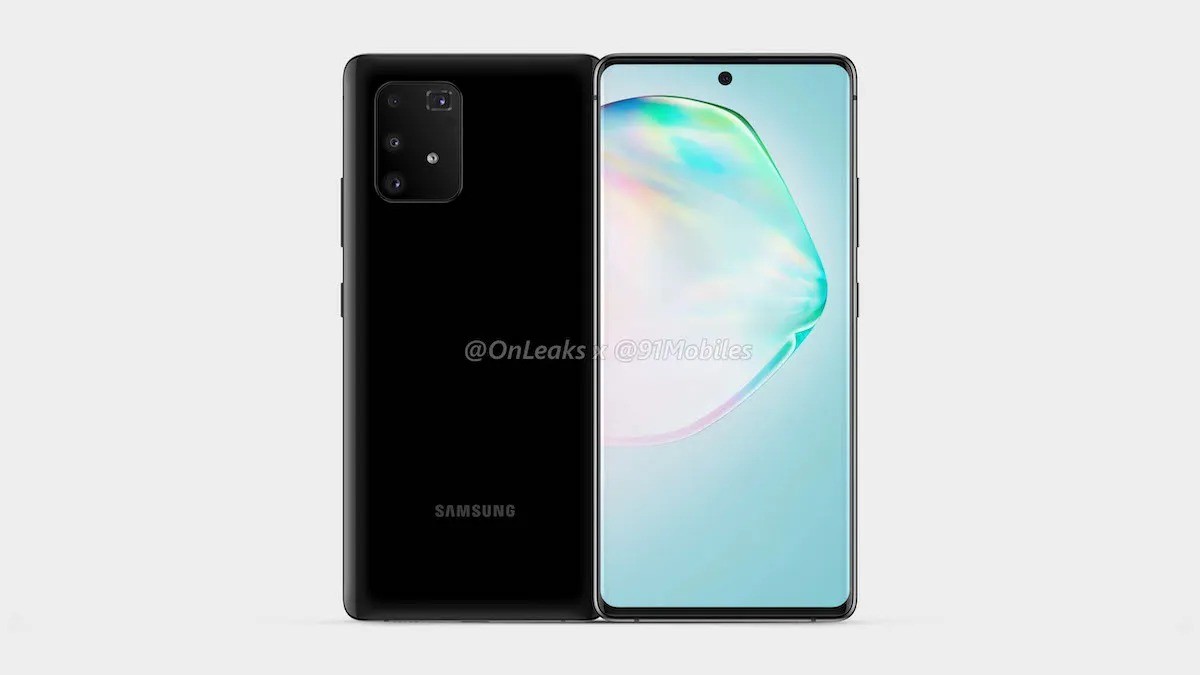 Under the Hood, The Device Said to be Powered by Qualcomm Snapdragon 855 Soc Coupled With 8GB of Ram and 128GB of onboard storage. As for Connectivity, it features a Wi-Fi 802.11ac and Bluetooth 5.0.

In the Terms of Camera, The Device Comes With an L-Shaped Camera module placed at the Left Side of the Rear Camera Housing a 48MP Quad Rear Camera alongside a 12MP Ultra-Wide-angle Lens + 5MP Telephoto Lense. Additionally, There Was 2 Tiny sensor as Well. While the Front Could be a 32MP Selfie Shooter. 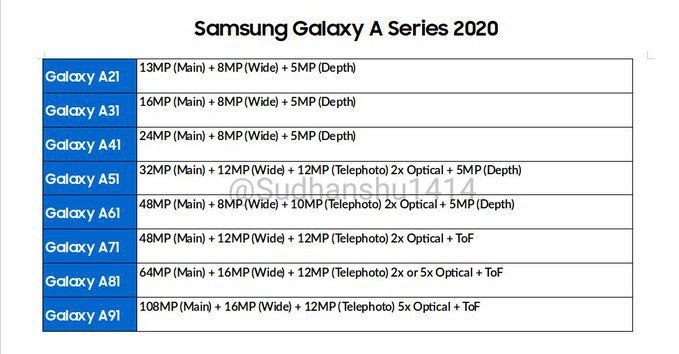 The Device Will Run on Android 10 based Custom Skin OneUI 2.0 Out of the Box. To Power the Device, it Equipped With a 45W Fast Charging Support.

The Dimension of the Device Measured as 162.4×75.6×8.1mm. According to Rumours, The Device Might be Debut as the Galaxy S10 Lite, Also been Spotted on Samsung Website Suggesting its Imminent launch. On the bottom of the Device, Galaxy A91 Appears to have a USB Type-C Port, Speaker Grills and a Microphone. There is No 3.5mm Audio jack.

The Device is expected to be Launched on December 12, as the Device is a Belong to Samsung Galaxy A (2020) Series and been Confirmed by Samsung Vietnam Youtube Channel Teaser Video. Not to mention, This Will not been a Global launched but Debut in Vietnam.

Thanks for Being With us, Share your More valuable opinion and feedback in the Comment Section Down below. Stay tuned for more further updates in future on Same