Today Samsung has  Announced the new smartphone in the South Korean Market and which is
Samsung Galaxy A9 Pro (2019)and this smartphone looks the Galaxy A8s which was launched China previous Month.

The smartphone fitted with a 6.4-inch display of the screen resolution  2340x1080pixels.it has the aspect ratio of 19.5:9, there is the screen protector to 2.5 curved glass LCD  display.

Under the Hood, the device powered by the octa-core Snapdragon 710 Soc on the 10nm process, it is the dual clock speed which 2.2GHz Kryo 360 cores and hexa 1.7GHz Kryo 360 cores.it runs Android 8.1 oreo operating system out of the box.

Above all it has 6GB of Ram along 256GB of Onboard Storage, Meanwhile, you can Expand Storage up to 512GB of Storage Via MicroSD card.

In terms of camera, the handset has a 24megapixel of the aperture f/1.7 and10megapixel of f/2.4 with a telephoto lens for the 2x optical zoom and last is 5megapixel with the portrait mode of the triple rear camera setup.

while the front camera is the 24megapixel with an aperture of f/2.0 and some option autozoom, LED flash.

Battery Background, Sensor and the Connectivity.

There is the capacity of 3400mAh battery which good work level and the fast charging support.

The phone has the fingerprint sensor which available rear side. for the connectivity, it supports the dual sim card, dual 4G volt, Bluetooth 5, Wi-Fi, Gps location, we can see the USB type port-c. 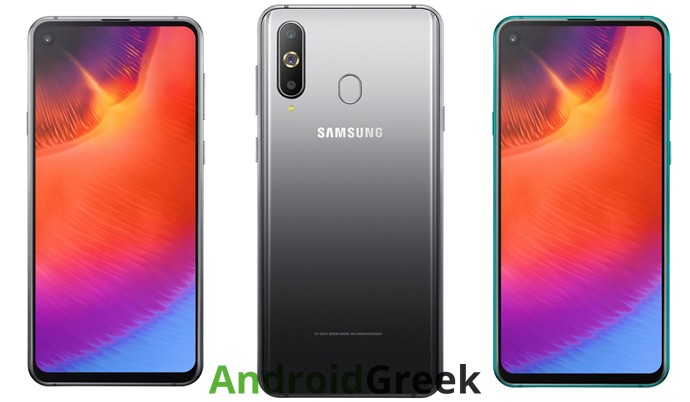 Thanks for Being With us, Share your thoughts in the Comment Section Down Below. Stay tuned for More Updates.