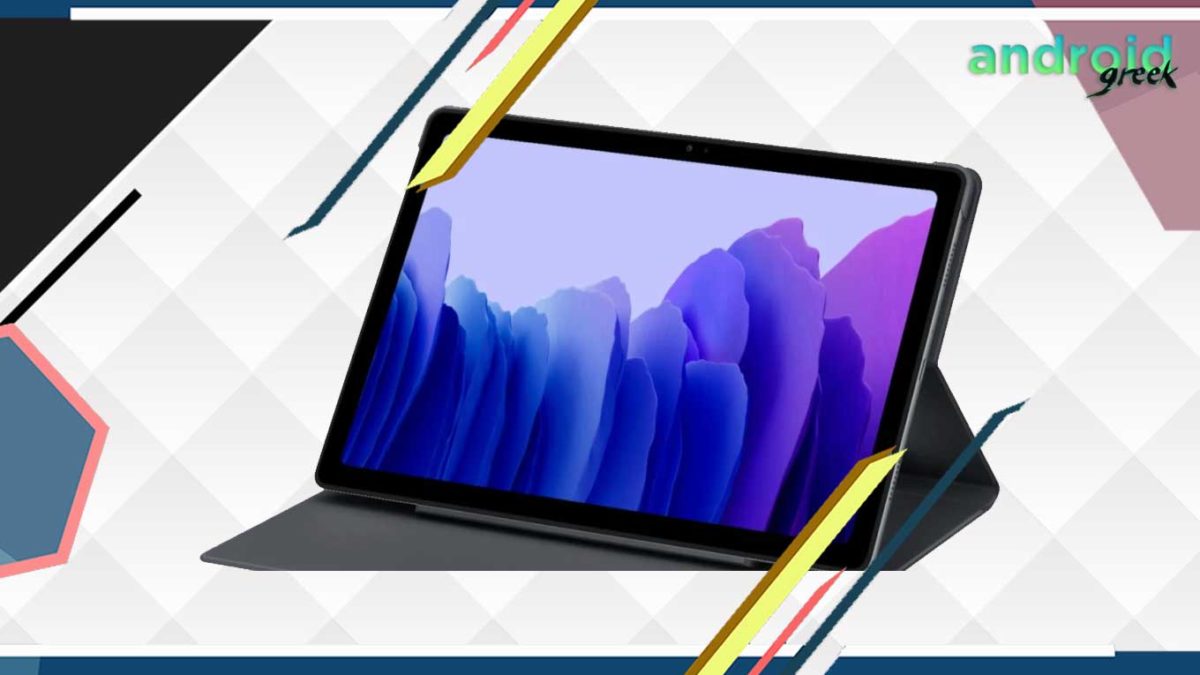 Samsung upcoming tablet, the Galaxy Tab A7 Lite, appear online reveals some of its key specifications. The device seems quite promising so let’s take a closer look at it and know more about it.

The key specification of the device leaked by Winfuture.de comes to be bundled MediaTek Helio P22T, HD+ 15W fast-charging support, Wi-Fi and LTE variant, along with a single rear camera.

It comes with an 8.7-inch of IPS LCD panel, where it offers an 800×1340 pixel resolution. The dimension of the device weights at 300grams.

The device packed an 8MP rear camera module that supports 1080p video recording in terms of camera performance. As for the front, it haves a 2MP Selfie shooter upfront.

Under the hood, the device was powered by MediaTek

Helio P22T Mobile Platform paired with a 3GB of Ran and 64GB of onboard storage. It runs on Android 11 out of the box, and it equipped with a 5100mAh battery using a 15W fast charging solution bundled in the box. As for connectivity, it does support a Type-C port, Wi-Fi, GPS, 3.5mm audio jack and Bluetooth 5.0