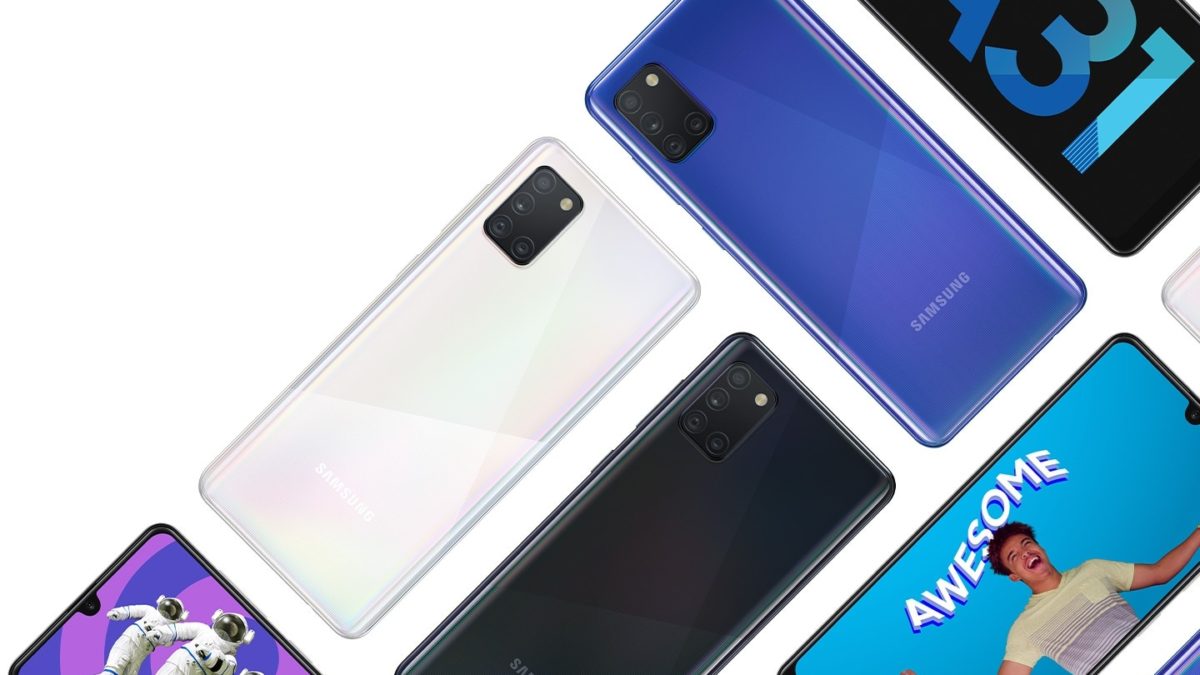 Samsung has officially launched its latest affordable smartphone and Singapore, The Galaxy 11 and Galaxy A31. Put the device were significant promising so let’s take a closer look towards the device and know more about it.

Just new latest of a string of entry-level smartphone from Samsung used to make simple things such as calling texting, web browsing and normal uses.it comes within 6.4 inches of TFT display panel with an HD+ screen resolution. 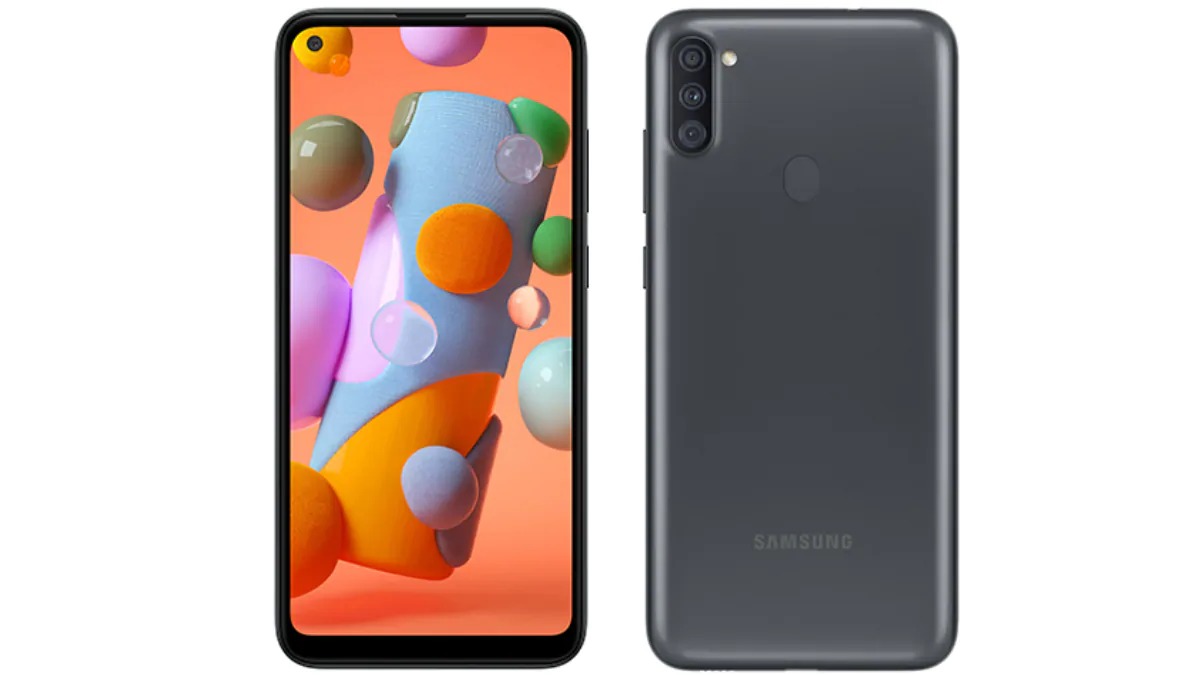 Under the hood, the device is powered by Qualcomm Snapdragon 450 mobile processor coupled with a 2GB of RAM and 32GB of onboard storage.in the terms of camera perform is the device having and triple rear camera module housing and 13 megapixels + 5 megapixels + 2-megapixel camera sensor. While the front having an 8-megapixel selfie upfront.

This device aimed to be priced at 198 dollars, additional leader device includes Andriod market fingerprint scanner alongside to power the device is it equipped with a 4000mAh using a 15-watt standard fast charging support bundle in the box.

It is also and mid-range smartphone that will be available for price 348 dollars, but it was and for youth those who do not want to spend much but want a powerful device. The main feature of the device is super AMOLED display and Quad camera module. 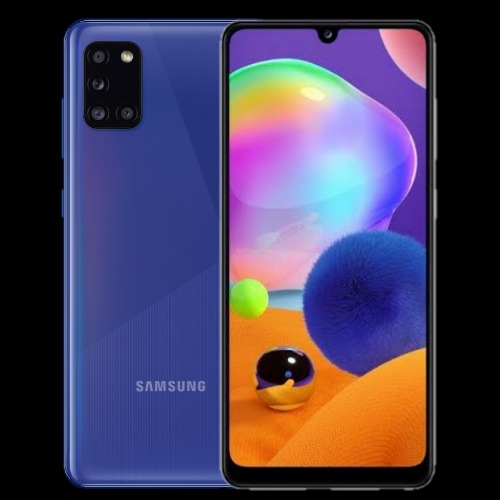 It comes with a 6.4 inch of the super AMOLED display panel with and support of full HD+ screen resolution. However, the device is powered by MediaTek helio p60 V mobile processor coupled with a 4GB of Ram and 128 GB of onboard storage.

Additional, to power the device is equipped with a 5000mAh battery using and 15 watts of fast charging support. Therefore it includes an in-display fingerprint scanner. Both the device will be available on Samsung online store from 23rd alongside major retail stores as well.

Thanks for being with us we would like to know your valuable opinion and feedback if there is any query share with us in the comment section down below. Stay tuned for more for the updates and future on same.