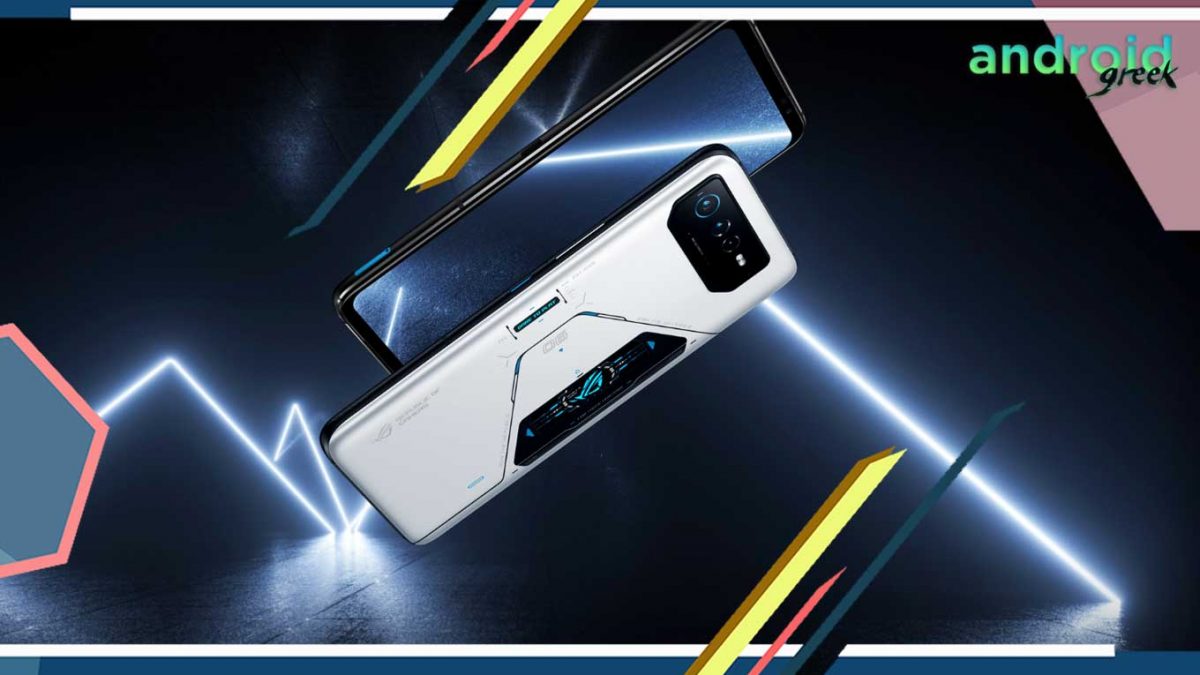 Asus released their ROG Phone 6 Pro, which is packed with top-tier hardware, and because this is a gaming phone, Asus really pushes the phone to be the best smartphone to carry.This device has everything available at maximum capacity.

This device brings nit-picking stuff that was not good in the last generation and improved. Here is the quick rundown of the Asus ROG Phone 6.

This is one of the fastest phones, offering smooth responsiveness and function immediately without any noticeable delay. This device’s 165Hz display, along with 720Hz touch-sampling, brings the touch-latency to 23ms. It is backed by the latest Qualcomm Snapdragon 8+ Gen 1 under the hood, which gives the device buttery smooth scrolling to animation even with crazy multitasking thanks to a tone of RAM. The Snapdragon 8+ Gen 1 is comparatively more powerful and power efficient on Geekbench compared to the last gen. On top of that, Asus optimised the device to eliminate heat in order to obtain the best performance but also sustain the performance for an extended period of time.

Additionally, it has a larger vapour chamber, larger graphite sheets, and BN Thermal Compound than the Gamecool 6. What makes this device a unique phone is its features, like the ultrasonic air triggers. It now has a new addition button that allows you to shoot temporarily with lifting action using the gyroscope sensor.Also, the new bypass charging means it takes part directly from the charger and other amazing customizations.

It has the best display ever put on a gaming phone, and it’s from Samsung, which you can feel with the refresh rate and the brightness quality. I can’t say that display is something that is considered to be a flagship grade.

Invoke god-like gaming capabilities with the all-new #ROGPhone6, starting at just ₹71,999.✊
Can’t wait to get your hands on it and #RuleThemAll? Stay tuned to this space for updates!
Know more: https://t.co/K8gZ3nNtf9 pic.twitter.com/e8ox84Fz8Y

The cameras on the device are just-acceptable, but for the value it has, the cameras should be better than this, having a 50MP Sony IMX766 Primitive, a 13MP Ultra-wide angle lens, and a Macro Triple camera. Sometimes, during a good lightning condition, it is fine, sometimes it is not well exposed. Moreover, it is not very consistent with exposure or contrast.

Haptics appears to have some significant changes from the previous generation, as well as an under-display fingerprint reader.It is a great high-end performance niche smartphone if cons don’t matter to you. The best specs you can get on a smartphone out there. Asus promises two major Android updates and two years of security patches.