Best Roblox Anime Games You Can Play in 2022 (For Free) 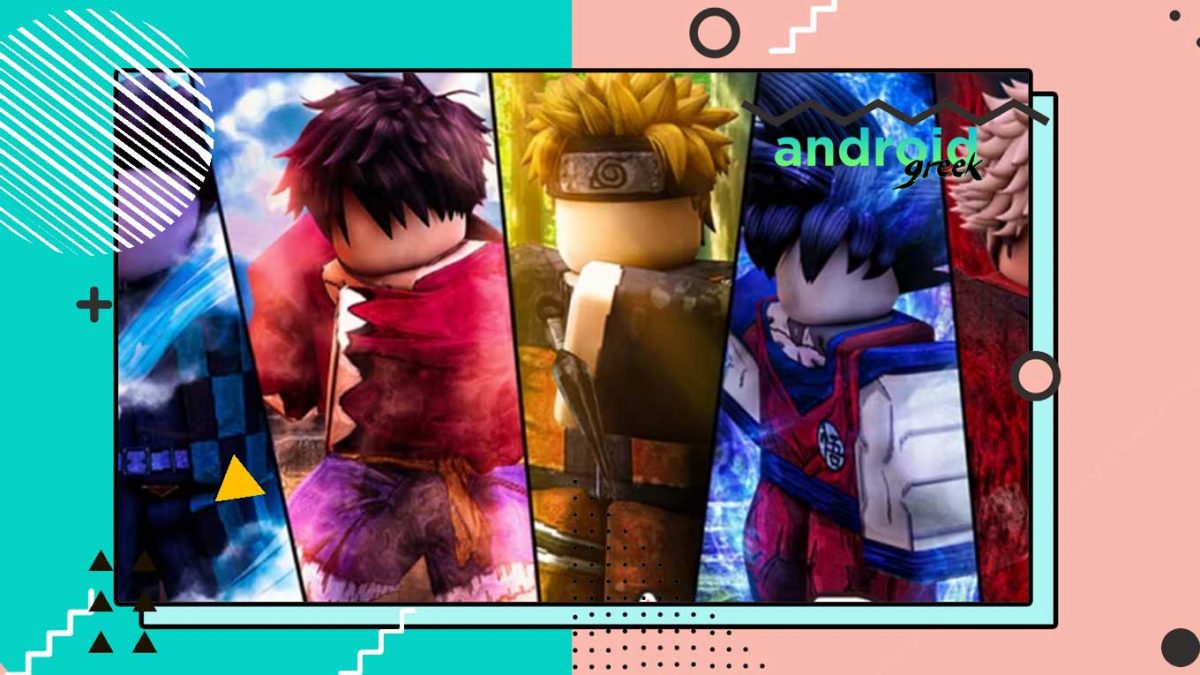 Roblox is a global platform that lets user share their gaming experience with others. For this reason, it has a vast queue of titles with different genres. Among them, the Anime genre Roblox titles are widely popular and known for their storytelling. However, These titles are not always new because Roblox introduces new titles such as the genre.

In 2021, there were numerous Roblox anime titles, including My hero mania and more. Similarly, this year also has a long lineup of anime games you can play on Roblox. And, as we have a choice, it is hard to choose the best one. But, we have analyzed all the titles and shortlisted some of them as best. So, here will let you know about all such designations.

Anime games are engaging more attraction due to their unique animation style. Especially with Roblox, all things become easy for gamers. As Roblox lets players create and image whatever they want. Meanwhile, the combination of both Roblox and anime attributes forces gamers to play such anime games on Roblox.

But, in the last few months, numerous anime games have been introduced over Roblox. For so, the player has a vast choice to opt for. Following this, they want to know the best anime games to play on Roblox. For this reason, below are the best Roblox anime games you must try. So, without waiting anymore, let’s begin the guide.

The manga one piece inspires this popular Roblox anime game. It aims to sail across the Grand Line in search of the One Piece. Here, you must choose between two classes: Blox Fruit and Swordsman. Each class has a similar power configuration and further depends on your preference. Firstly, Just select your style and level yourself by applying that class’s unique capabilities.

This anime game has a long lineup of features highlighting it. Jojo: Crusaders’ Heaven is the best anime title if you want a stand-in user. Additionally, here developers think of regular updates to make the game more stable than before. You can begin this game by picking your desired stand user and battle against another player to take the Stand user title.

It is an anime game developed by Headless and available to play on Roblox. Here, massive giants figure out the town to devour humans. It has the same storyline to protect the town from man-eating titans. Additionally, it is a benchmark to level up your character and get the best titan killer title. So, In such a way, you can enjoy anime games worldwide known as Roblox. Overall, An anime game offering responsibility to protect the town seems something connected to real life.

Gamers love to play battle and tower defence games. Then, Anime Mania is a single medium to experience both qualities. Anime Mania is a combination of both battle and tower defence games. Here, you can play solo/team and clearing up anime theme waves will result in levelling up your progress in the game. Additionally, You will get three slots to fill characters, including Naturo, Bleach and more.

Conclusively, Roblox is a popular and vast platform for anime games and more. For this reason, it has a long lineup of games. But, based on user ratings and experience, these are the best anime titles to play on Roblox in 2022. Even with such analysis, if still, any user has a query with the same. Then, feel free to ask your doubts in the comment below.