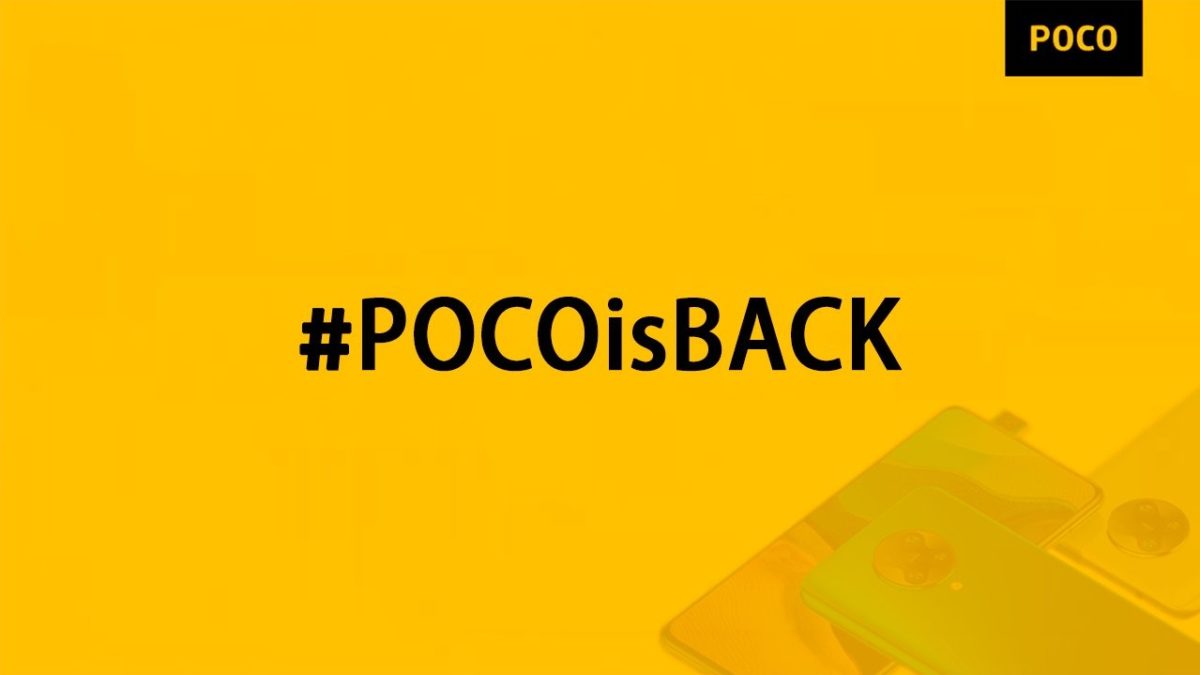 Reportedly, the Poco F2 is going to launch on May 12 just bi and show me Spanish PR agency sending its a virtual invitation for an upcoming Poco event. Where the invitation has clearly mentioned that the upcoming Poco event is organised on Tuesday, May 12. Their product page on the nearest is already pain life and the official 200 for the Pocophone confirm. The statement as the second generation is Smartphone suggestible Poco F2 as a successor of Poco F1.

to the reports to Oppo F2 is going to be a Re-branded smartphone from Redmi k20 Pro confirm why a Google Play console. We Already know the key specification of the device as mentioned. Under the hood, the device has powered by Snapdragon 865 mobile processor. This Chipset with 6/8GBof Ram and 128/256 GB of storage.

The device will initially comfort, and four different colours as purple, white and blue colour theory. The report Li the device is going to be price around €600 (Rs. 50,000). You can check our previous coverage on the attitude that seems to be having and similar and identical across regions.

Thanks for being with us we would like to draw your valuable opinion and feedback. If there is any query with the comment section below. Stay tuned for more for the updates in future on same