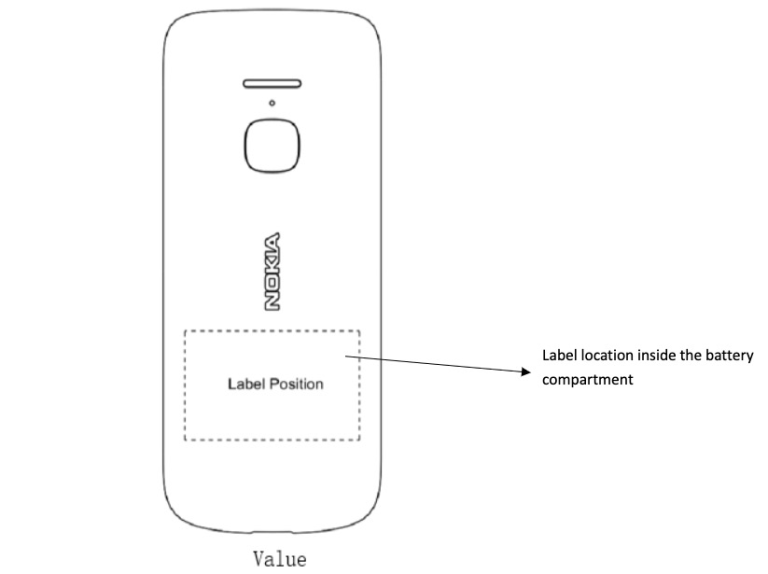 Nokia upcoming entry-level smartphone, the Nokia device that comes with an FCC TA-1316. The device seems to be quite promising so let’s take a closer look toward the device and know more about it. 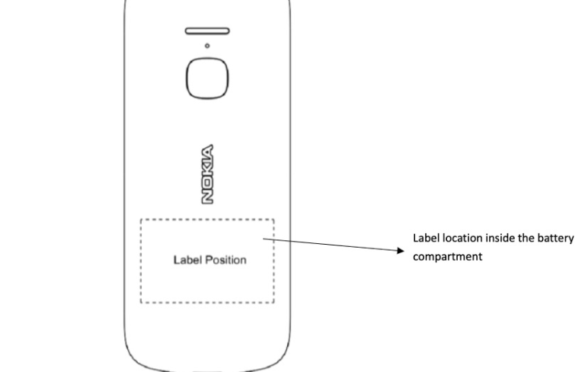 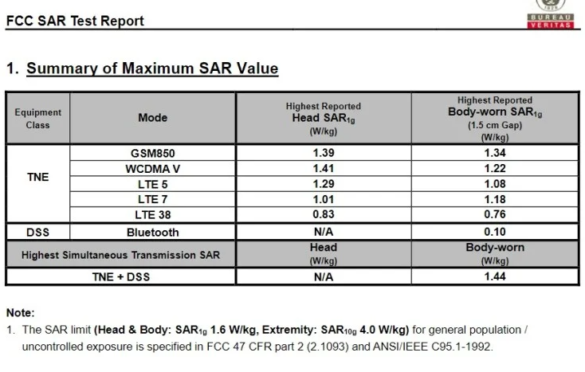 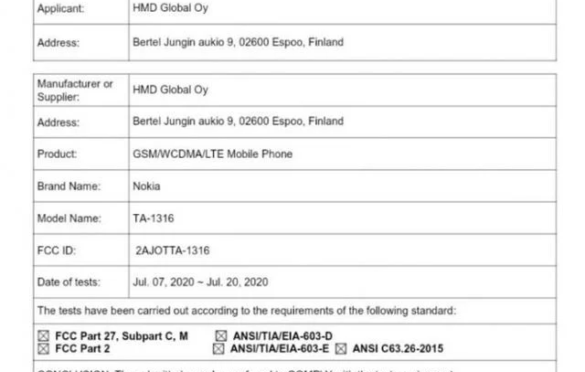 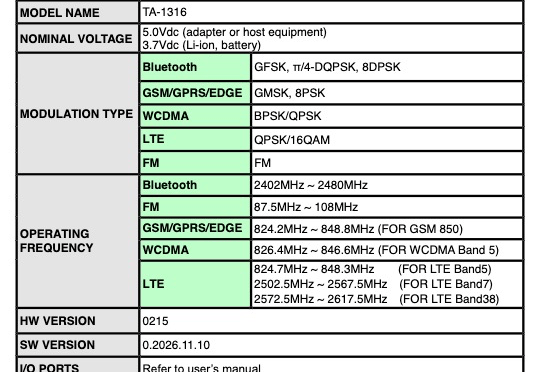 In terms of camera performance, the device going to become with a single rear camera module accomplished with an LED flash module. Furthermore, to power the device it is going to be equipped with a 1150mAh battery using a 3.7Vdc of solution bundled in the box. Therefore, the device featuring a Dual SIM Slot that will be supporting a 4G Connectivity.

According to reports, the device is going to be debuted as Nokia 5.3. On the other hand, the device supposes to be delivered with an Entry-level smartphone.