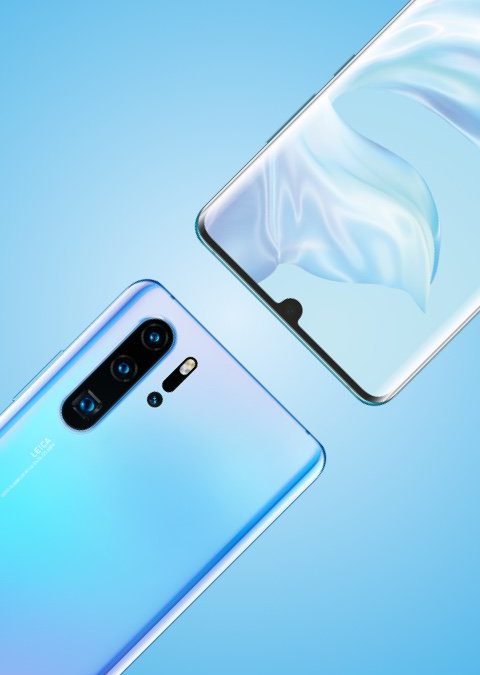 Honor is working on their upcoming new affordable smartphone series, the Honor 30 series, that having a quite promising smartphone. However, a younger smartphone from the same series likely to be debuted as Honor 30 Lite. So let’s take a closer look at the device and no more about it.

The Honor 30 Lite or some say Honor 30 youth edition, where some report suggests. That the device is going to bring a higher refresh rate display panel to give and quite immersive experience while using the device.

However, the tipster also said the device is going to launch quite imminent. Moreover, as for the camera performance, it will be housing and 48 megapixels primary Camera sensor accomplished by and triple rear camera module. Look like this is the first report that we have been received so far, so it might be not completely legitimate, but you can take it as A pinch of salt.

Under the hood, the device most likely to be powered by Huawei in-house Kirin 820 mobile processor. Also having a dual-mode 5G connectivity. Some reports also clean that the device is going to be equipped with a higher battery up to 4000mAh. Unfortunately, there is no for the details available about the device yet, but you can expect more details arriving soon.

Thanks for being with us we would like to know your valuable opinion and feedback. If there is any query share with us in the comment section down below. Stay tuned for more for the updates in the future on the Same.