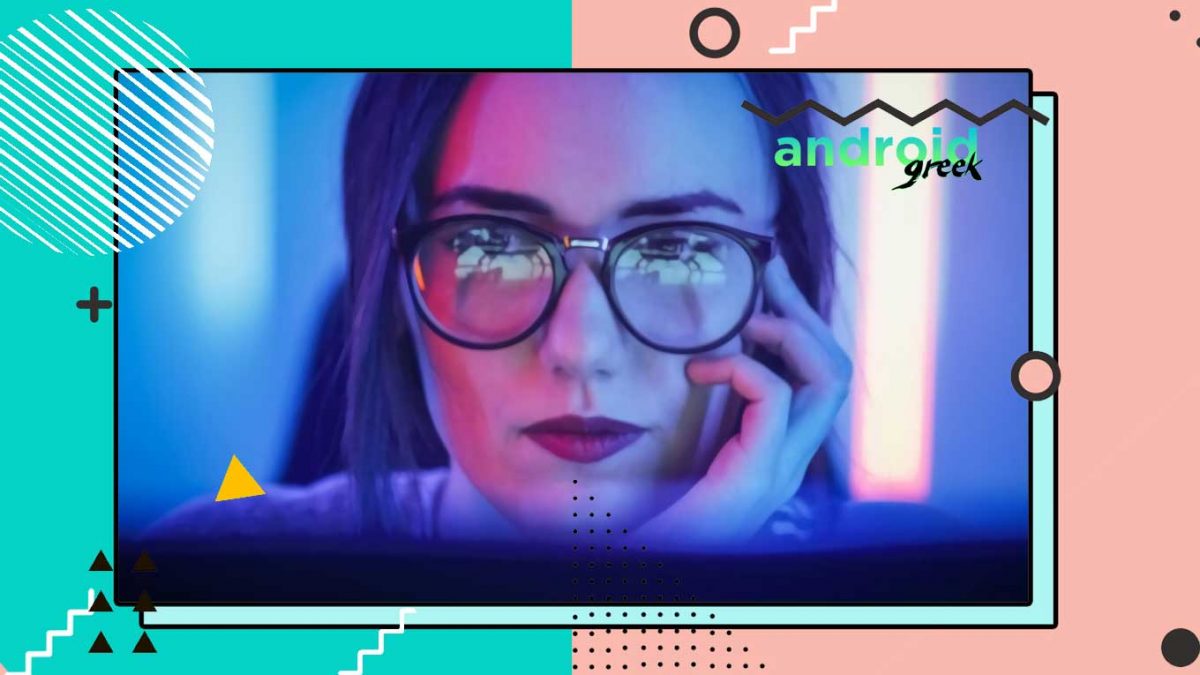 Cybersecurity firm McAfee released a list of new application that is infected. These apps are discovered on Google Play Store. Millions of Android users are infected by these “auto-starting applications.”

How these HiddenAds malware apps works

Like other malicious applications, After being installed, they first need to boot up (launch) and will perform the HiddenAds malware automatically. This results in showing advertisements frequently and makes uninstalling the application difficult by hiding the icon from the app drawer. At the same time, some applications do change their icon from the there original icon.

Most of them are cleaner applications that promise to clear the junk files and optimize the device’s battery life. According to the report, these apps have from 100K to 1M+ downloads on Google Play Store. South Korea, Japan, and Brazil are the most affected countries. To prevent further exploding, Google removed this application from the Play Store.

These apps manage to bypass Google’s defense; in case you have already stored some of these applications, removing this application from your android device as quickly as possible is advised. On top of that, the Developers of this application promote it on Facebook since it allows and does not consider it Malicious.