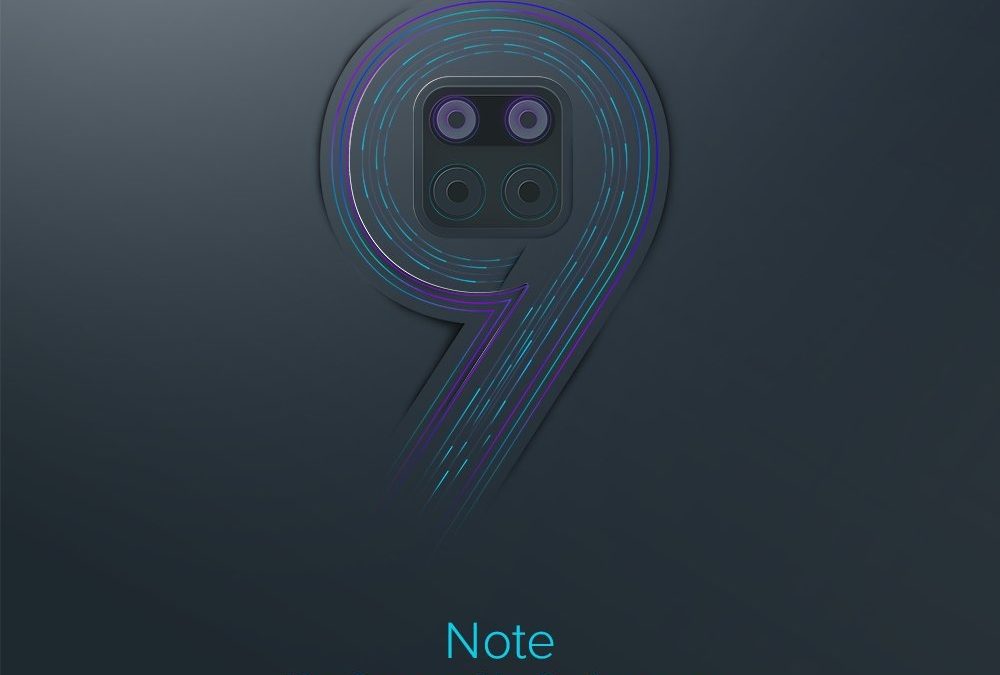 Xiaomi’s upcoming Redmi Note 9 Pro is scheduled to launch on March 12thm Where the device benchmark listed on Geekbench, which suggested some of the key specifications of the device. Likely, the device is to be directly competing with the Realme 6 Pro as for the Budget segment. Moreover, both companies confirmed there launched the event will not be on the On-ground as far it goes live directly from the event on their social media Handles.

According to the Geekbench Benchmark listing, the device will be powered by Qualcomm Snapdragon chipset clocked at 1.8GHz likely to be a Snapdragon 720G. Further, the device achieves a score of  569 for Single Core and 1755 for Multi-Core Score. Whereas the device was running on Android 10 based MIUI 11 out of the box. The chipset of the device paired with 6GB of ram.

the other hand, the Redmi Note 9 pro will initially come in the Aqua Blue Color variant. Furthermore, the device featuring a Quad rear camera module placed on the top-center with a Square module. While the front was having a Single Rear punch-hole camera placed on the top-left side of the screen, the device didn’t have a rear-mounted fingerprint scanner seems like the device might have an optical fingerprint scanner.

Which related to the device having an AMOLED Display and there could be a side-mounted fingerprint scanner inside the power button of the device. Some Specifications previously confirm that the device will be equipped with NaVIC Support for India. 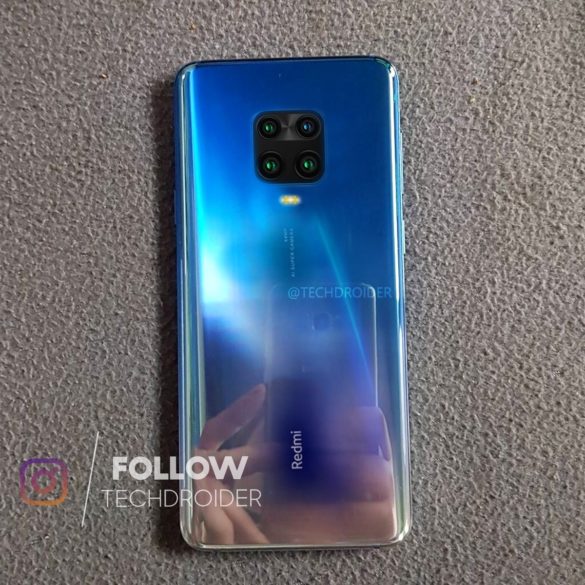 Read Also: HOW TO SAVE GOOGLE WEBP IMAGES AS JPEG OR PNG | GUIDE TIPS AND TRICKS

Additionally, the device will be available throughout the Amazon India Exclusive alongside Mi stores and Mi e-stores. Thanks for being with us and sharing your more valuable opinion and feedback in the comment section down below. Stay tuned for further updates.