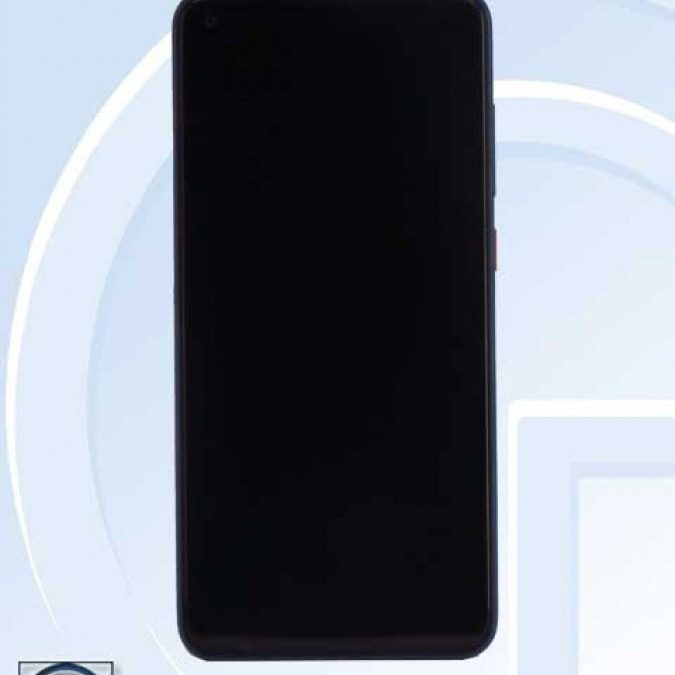 Redmi recently launched their redmi note 9 Pro and Remi Note 9 Pro Max. How were the redmi note 9S also launch in some specific region. There was some report that suggests that redmi note 9 seems to be quite identical to the redmi note 9S. The device is been listed on TENAA certification authority of China, which will sum of its specification. Today we are going to share a little bit of knowledge with you about the device and know more about it. 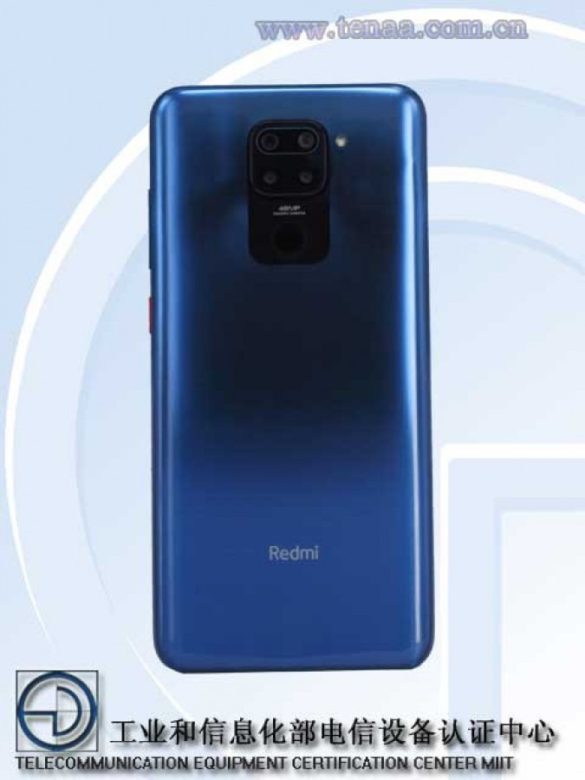 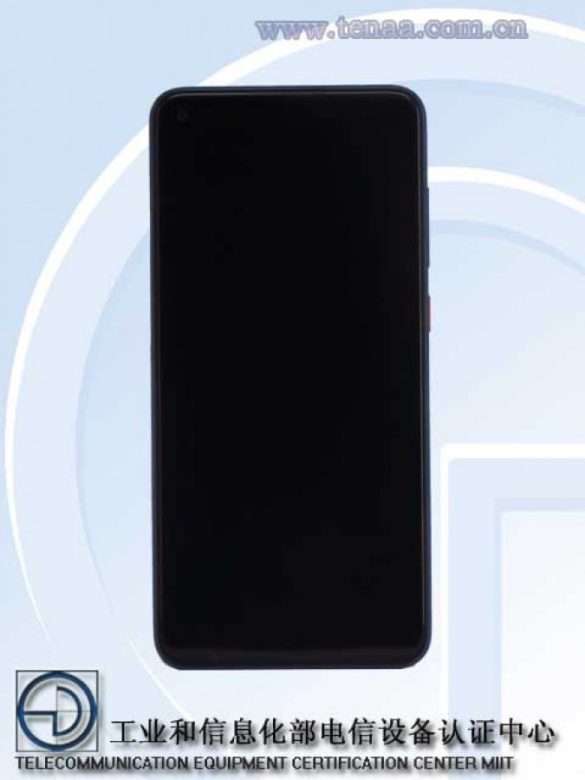 the device will come with n 6.43-inch IPS LCD display panel featuring and full HD+ resolution of 1080×2340 pixel resolution. It also has a punch-hole camera cutout but it will placed on the upper-left corner of the device. Instead of Central position on the redmi note 9 series.

Under the hood, the device has powered by MediaTek helio G80 mobile processor based on 2.0-gigahertz octa-core CPU. The chipset of the device will go to pair with 4/6/8GB of Ram and 32/64/128 GB of onboard storage. In terms of camera performance, there will be and Quad real Camera module housing 48-megapixel primary Camera sensor. For the front, it has a 13-megapixel selfie shooter

Additional, to power the device will equipped with a 4920mAh battery. Furthermore, as for the biometric privacy having and rear-mounted fingerprint scanner down below the camera module. The device one on Android 10 based custom skin MIUI 11 out of the box

The dimension of the device measured as 8.9-millimetre and weighed almost 198 grams. As the device received IT certification it expected the device will launched imminently.

thanks for being with us we would like to know your valuable opinion and feedback. If there is any query share with us in the comment section down below. Stay tuned for more for the updates in the feature on same.