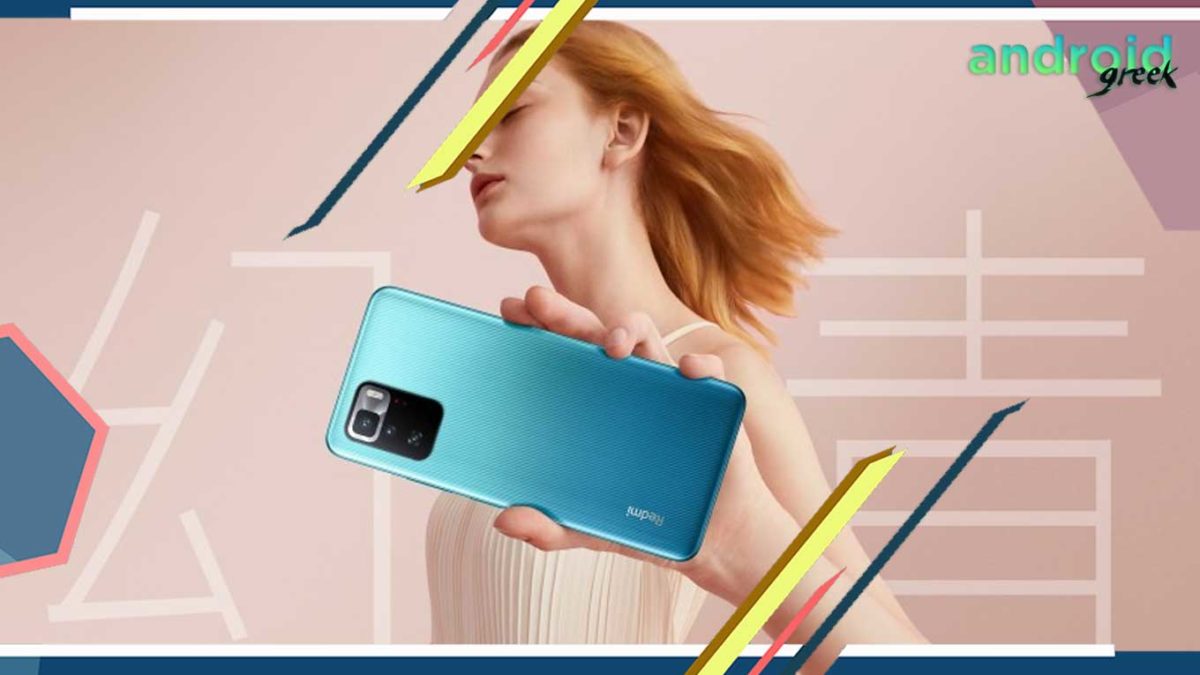 The device is to become with a punch-hole camera cutout and have Narrow Bezels surrounding the device’s display. Also, it comes with a 6.53-inch of AMOLED display alongside a side-mounted fingerprint scanner for biometric authentication. The device is spotted with a single colour as Phantom Blue colour option so far.

According to the report, the device most likely to come with a Quad rear camera module; hence it features a 100MP primary camera sensor. We don’t know about the selfie shooter at this moment.

under the hood, the device was powered by MediaTek Dimensity 1100 Soc

coupled with an 8GB of Ram and 256GB of onboard storage. To power the device, it equipped with a 5000MAh battery, and it runs on Android 11 based custom skin MIUI 12 out of the box. As for connectivity, it does support Wi-Fi, USB Type-C,5G and Bluetooth.

currently, the device is to be announced on May 26th. Meanwhile, you can be expected the device to be priced at Rs. 20,400.