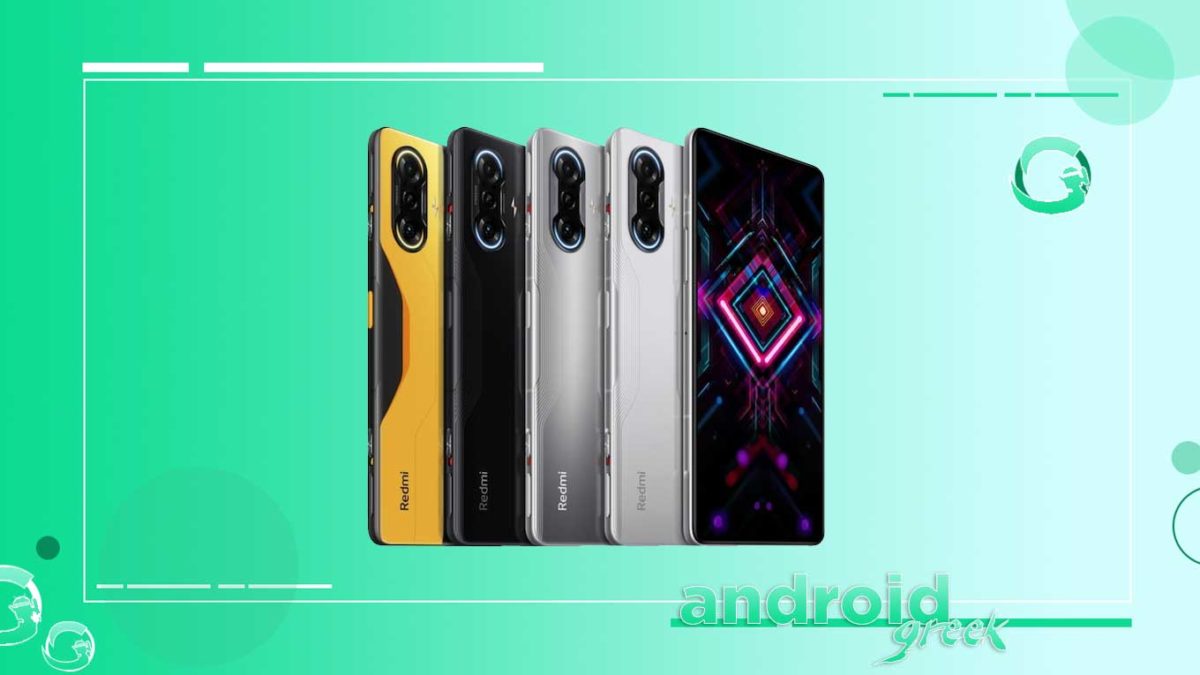 We all know that Poco, from its Poco F1, has launched the Redmi Rebranded smartphone. In contrast, the Redmi smartphone launched in China. The device was listed on Welectronics for ~Rs. 95,300. The device. The device has been confirmed to launch in India by Country Director, POCO India (Anuj Sharma).

It will be a much higher priced device when ready

The device seems to be quite promising as the device will come with an OLED display panel, triple rear camera module and MediaTek Dimensity 1200 Soc.

device has a 20:9 aspect ratio, and it also has a side-mounted fingerprint scanner for biometric authentication. Meanwhile, it offers a 120Hz refresh rate and a 480Hz of the touch sampling rate.

The device is to have come with a punch-hole camera module placed on the upper-left corner of the device. In contrast, the device was IP53 water and dust resistant. The device was also featuring gaming-centric features such as pop-up gaming triggers and a side-mounted fingerprint sensor.

In terms of camera performance, the device will offer a triple rear camera module. It will have a 64MP f/1.7 primary, 8MP f/2.2 Ultra-Wide angle lens, and 2MP f/2.4 macro lens. As for the front, it had a 16MP Selfie shooter.

Under the hood, the device was powered by MediaTek Dimensity 1200 SoC paired with 12GB of Ram and 256GB of onboard storage. The device was running on Android 11 based custom Skin MIUI 12.5 out of the box. It equipped with a 5065mAh battery using a 67W of fast charging support. As for connectivity, it supports a Wi-Fi 6, Bluetooth 5.2, GPS, an Infrared port, and a Type-C port.