Home > News > Reddit is putting short video compliance to the test on the iOS platform “So long as you keep doing it. Not if you’re not interested.”
News

Reddit is putting short video compliance to the test on the iOS platform “So long as you keep doing it. Not if you’re not interested.” 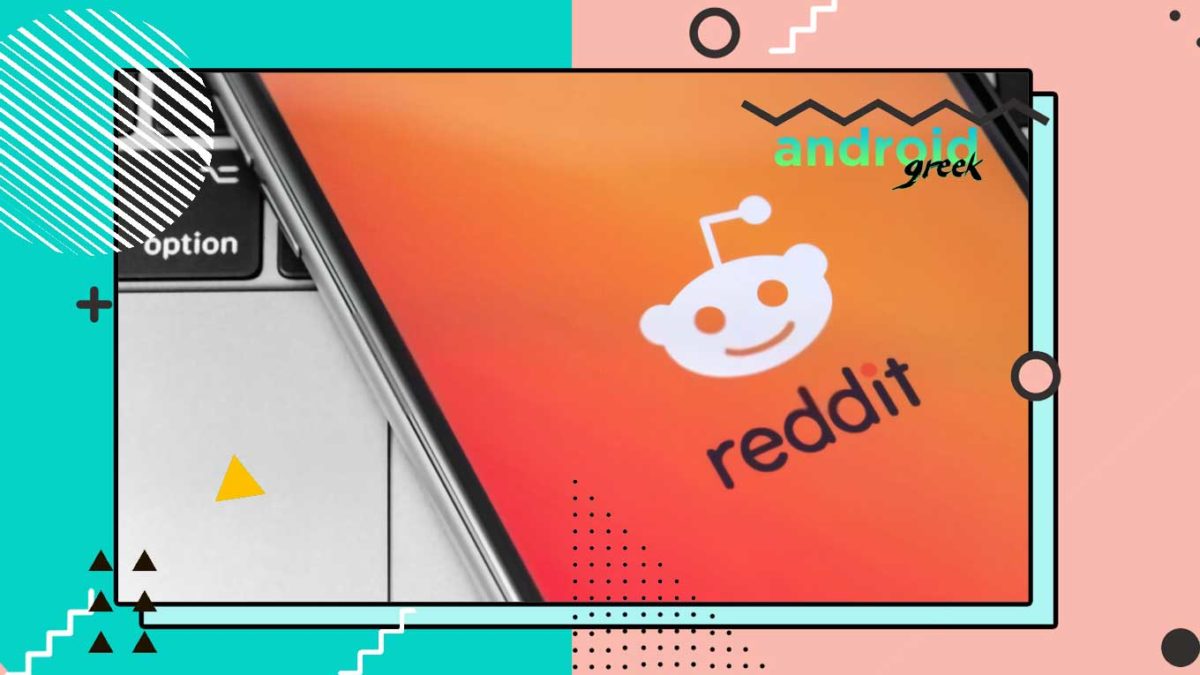 However, it was just a test of short videos to be rolled out on Reddit soon. If the developers give the green signal, then it will surely be available soon on every platform of Reddit. But currently, an iOS user found this new step taken by Reddit. So, in this article, we will let you know more about Reddit Testing Short Video Compliance on the iOS Platform: Expected to launch soon.

Short videos are one of the best ways to deliver valuable content in a very short time. TikTok was the first to propose the concept, soInterestingly, Youtube and Instagram also use the same format to earn more. Similarly, Reddit is also thinking of moving into the same group. Recently, an iOS user found a specific short video section that delivers various content that will be shown on the basis of your subscription.

Furthermore, it has the same navigation as the tiktok, but there may be opportunities to incorporate some more innovative ideas into it.But, that was the testing phase done on the iOS version. However, if the developers pass the successful testing of short video compliance, then it will surely be available on different platforms in the future. Until that time, we can’t say anything to you, but we can expect that Reddit will soon announce the introduction of short videos on their platform.