Reddit has opened a waitlist for its Developer Platform, which will aid in the development of third-party apps and bots. 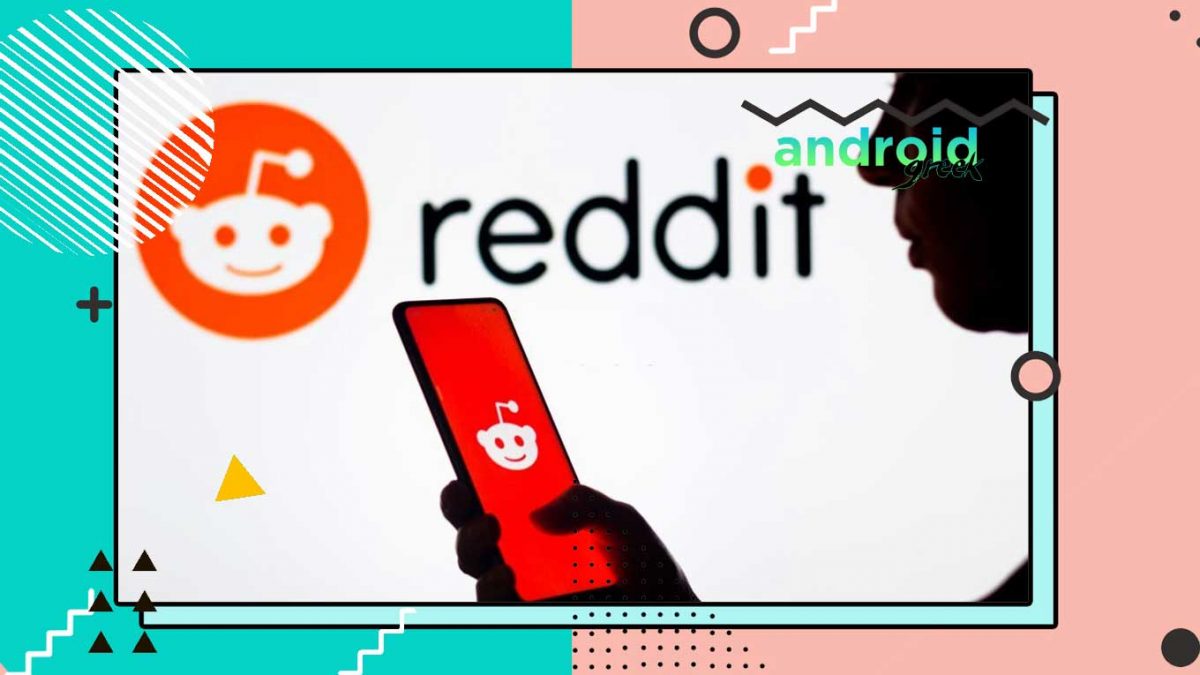 Reddit announced their developer portal for third-party developers to improve performance, flexibility, and to create meaningful content. Developers can join the waitlist to join the Developer Platform. They can use the new toolkit and build software with the directory of third-party extensions, which allows moderators to build custom Reddit experiences.

Reddit Chief Product Officer Pali Bhat told TechCrunch, “As we allow more UI customization, we expect Redditors and moderators to customise their communities to match their unique needs and tastes.”

With the powerful tools and resources to empower developers and enable 100K+ active communities to support the platform for millions of users, the company is constantly working to support and help developers to give users an enhanced experience. Currently, third-party developers on Reddit operate primarily as siloed resources for the communities they care about, utilising limited resources and ad-hoc support. The Reddit Developer Platform will change all of this. The platform will serve as an avenue for third-party developers to build meaningful Reddit extensions that our users will love. ” According to a blog post on Reddit,

Reddit already has bots like Yoda Bots that have accessibility for visually impaired users and offer moderators comprehensive tools for engaging communities safely and abiding by the rules. Anyone can sign up for the waiting list to gain access to the new toolkit, which includes the testing automated tools and a studio for creation on the desktop.

On top of this, developers can host bots for free and allow them to be reused across different communities. However, we don’t have any details about when the platform will go live.