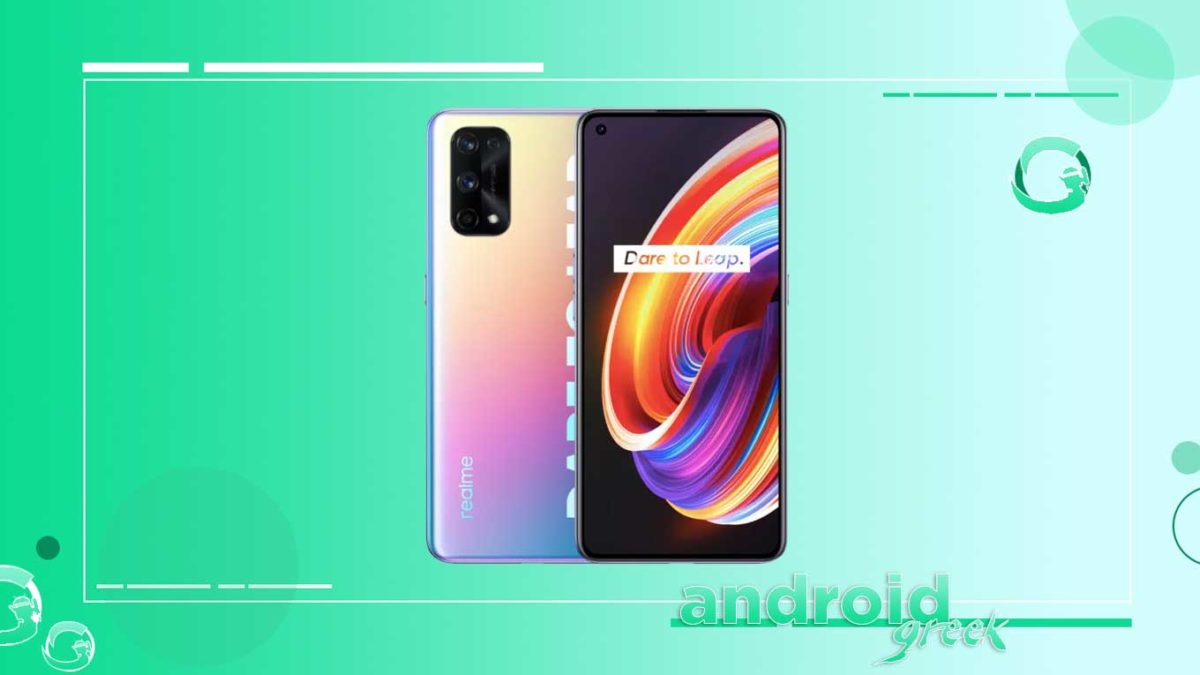 Realme X7 Pro Extreme Edition has been confirmed to launch quite imminent, Whereas the Realme X7 Pro was launched way back in 2020 September. According to the report, Digital Chat Station, the Extreme Edition, will be co-designed with Naoto Fukasawa. 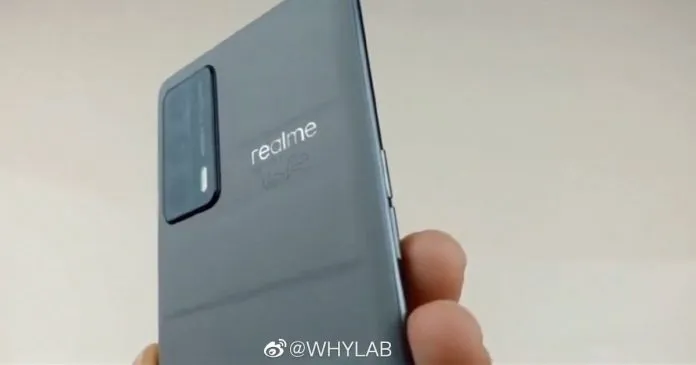 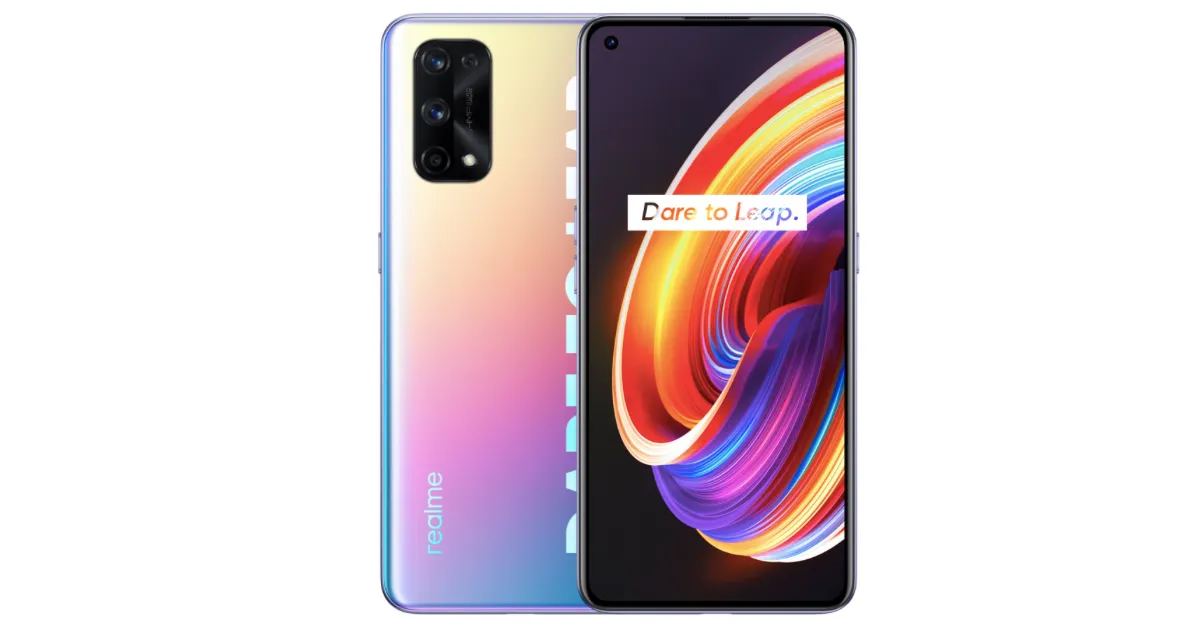 OPPO A94 launched in Singapore with MediaTek Helio P95