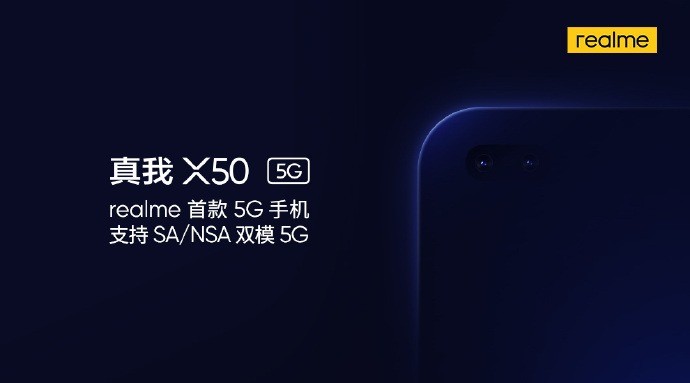 Realme almost launched this Year Smartphone Lineup, Only an Upper variant of Realme X2 (Realme XT) the Realme X2 730G (Realme XT 730G) is been Scheduled to launched in December. However, in China, they launched and been announced the Upcoming 5G Smartphone by Posting a Teaser image of Realme X50 5G.

Realme Already Hinted in India that they will be among the First Smartphone Brands to bring Commercial 5G Ready Smartphone to the India market. Meanwhile, Realme Competitor Redmi also launching Redmi K30 5G Ready Smartphone. So they have to bring a Similar Device in that Price Segment or Category.

Redmi K30 5G Competitor Will be a Realme X50 5G With Quite Same Configuratation Dual Punch-Hole, SA and NSA Support as Well. 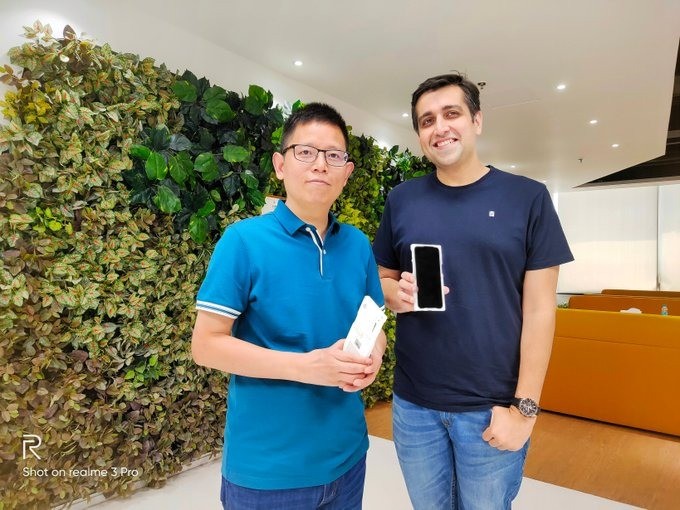 Realme Revealed the First Smartphone to be named as Realme X50, Which Support Dual NSA and SA 5G Connectivity Similar to Redmi K30 5G Announced. Not only this the Realme Also putting efforts With Dual Punch-Hole Display housing a Selfie Camera. Which is Quite Relatable to Redmi K30 Device.

Moreover, The Realme’s Chief Marketing Officer, Xu Qui Chase Posted Realme X50 Will be the Company’s First 5G Smartphone offering Both 5G SA (Standalone) and NSA (Non-Standalone). Unfortunately, We Don’t have any Information about the Processor they are going to adopt MediaTek 5G or Qualcomm 5G. 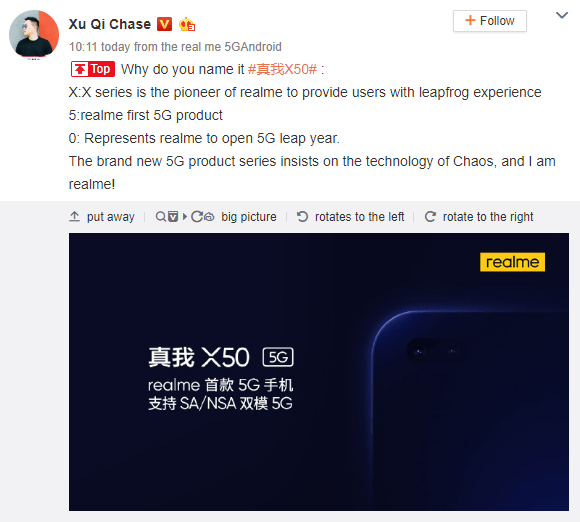 Furthermore, if we recall the Announced by Realme back in September Realme announced to launch a Qualcomm Powered 5G Soc under Snapdragon 700-Series. According to Rumours, The Device will be Powered by Qualcomm Snapdragon 735 Soc. On the other hand, Redmi K30 5G confirmed to launched in December this Year but No Words about the Indian Debut.

Likewise, Realme CEO Madhav Sheth Promise to Serve 5G Smartphone Earlier this Year. So We Can Expect Some Announced about the 5G Smartphone later in their Upcoming Event of Realme X2 730G (Realme XT 730G) in December.