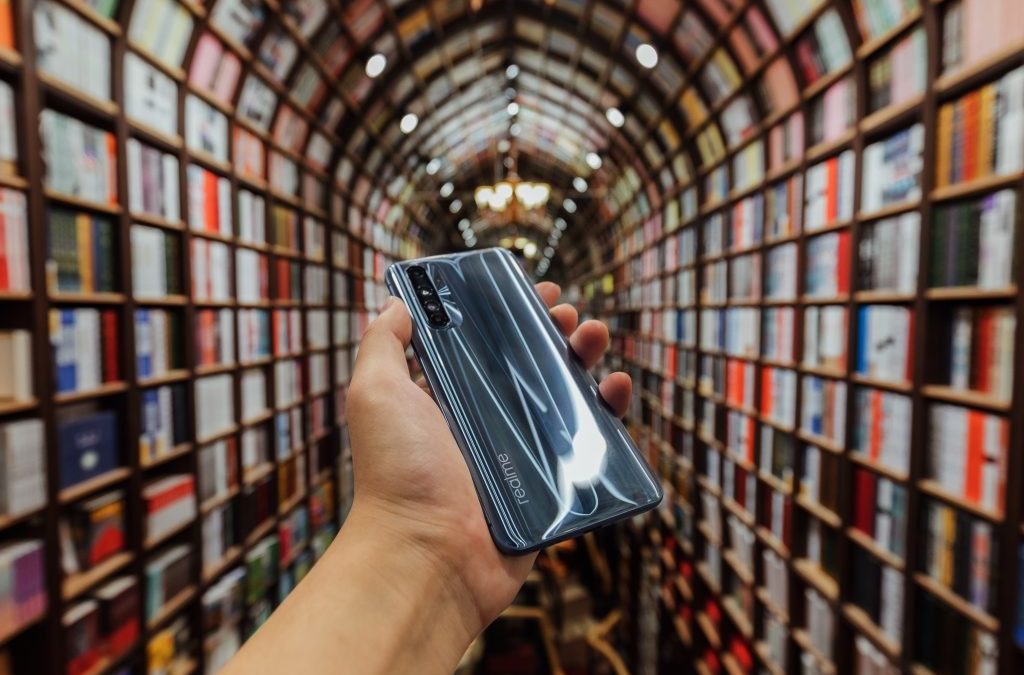 We all know that the country and the globe has been suffering from coronavirus for a long time, hence the lockdown situation across the nation makes it difficult to launch any smartphone and products. However, some countries have partially started opening the lockdown seems to be a good time to be launched a new smartphone that for not launches due to the situation. Hence realme has recently launched. It’s Realme Narzo 10 and 10A an in India. Not only this there was a lot of new products total of 8 new products that have been scheduled to launch on May 25 16 stick closer look forward it and know more about it.

What could be those 8 new products to be launched

Starting with realme CMO has 30 2 new Smartphone and confirm there will be 8 new products to be launched on May 25. The event will not be physical instead it will be an online event starts at 2:00 P.M. Local time (6:00 a.m. UTC). Obviously, realme does not mention all the eight products. But, they have to share some of their products on the Weibo post. Where, we have figured out some of the products that are going to be launched such as smartphone power bank and true wireless earbuds.

The themed and the text on the image using Chinese. When we translate those it says “Broken Dimension Dare To Play”. Where we can expect the device to be up gaming centre smartphone. Therefore, Realme has introduced their new female product manager said the device “collection of beauty and wisdom”. However, there is a neckband wireless earphone alongside realme birds wireless Pro using USB type C port.

Some of the products for 2nd generation but some of them were first-generation products. They are going to join the realme portfolio. There were some new products such as realme X3 realme X3 superzoom and realme TV that is going to be launched on May 25. Moreover, some reports as already used in the past confirm the products.

Realme VP and CMO Xu Qi Chase Weibo, please have confirmed the device. Otherwise, we have a store in the past with the code name Blade runner. Mostly likely to be realme x50 Pro special edition. Obviously, the game is going to be and caring centre key smartphone with and top-notch configuration.

Thanks for being with us we would like to know your valuable opinion and feedback. If there is any query share with us in the comment section down below. State informal for the updates and future on same.