Home > How To > Download Realme UI system launcher V11.2.00 for Realme smartphone
How To 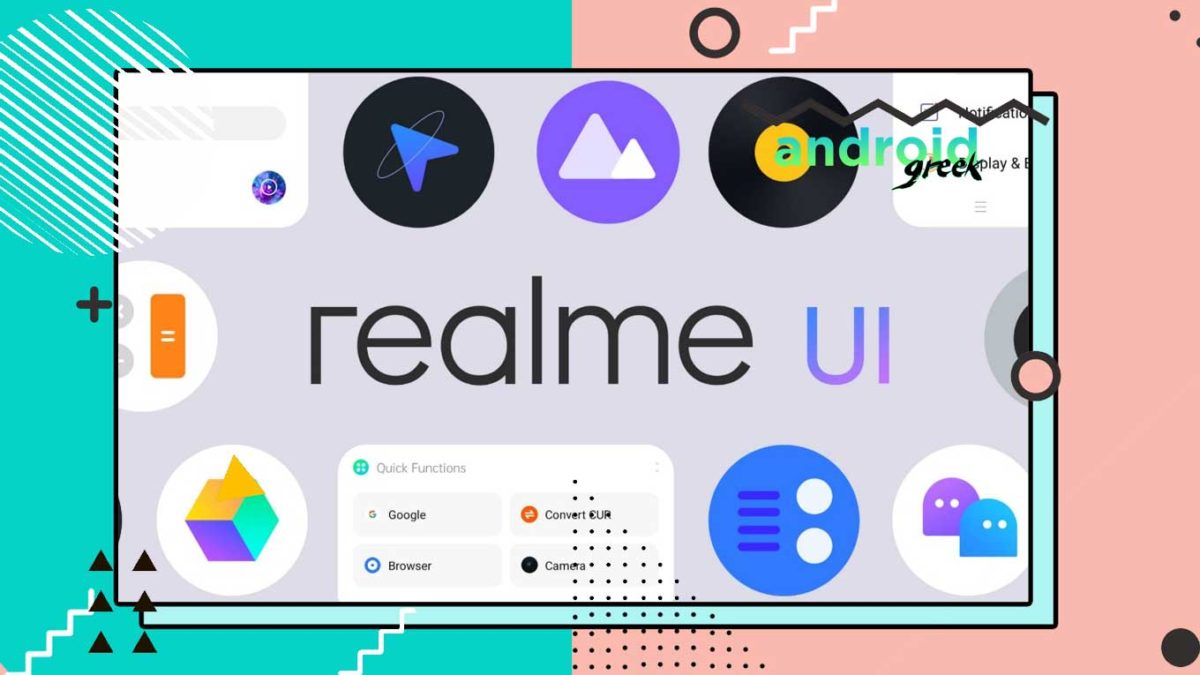 Realme has updated its launcher, which is a rollout for the Realme UI 7 based on Android 10. If you haven’t received this, you should consider downloading and installing the latest System launcher V11.2.00 for Realme UI 7.

It brings some significant improvements and visual changes to the Realme UI System launcher, such as Dual-earphone, animated wallpaper, Screen-off display (Always-on Display) functionality, customizable icon shape, Charging animation, Realme Share, and such more to their Realme UI on Android smartphone. Today, In this article, we will be sharing this to download and test for yourself all-new Realme UI system launcher V11.2.00 for Realme devices. So follow the following instruction mentioned down below.

It is pretty easy to perform, and this launcher is for Android 10

and Android 11 smartphones. So without further ado, let’s check this out.

Hopefully, this article remains helpful for you, and you have successfully updated and downloaded the Realme UI System launcher on your device. For further query share with us in the comment section down below.