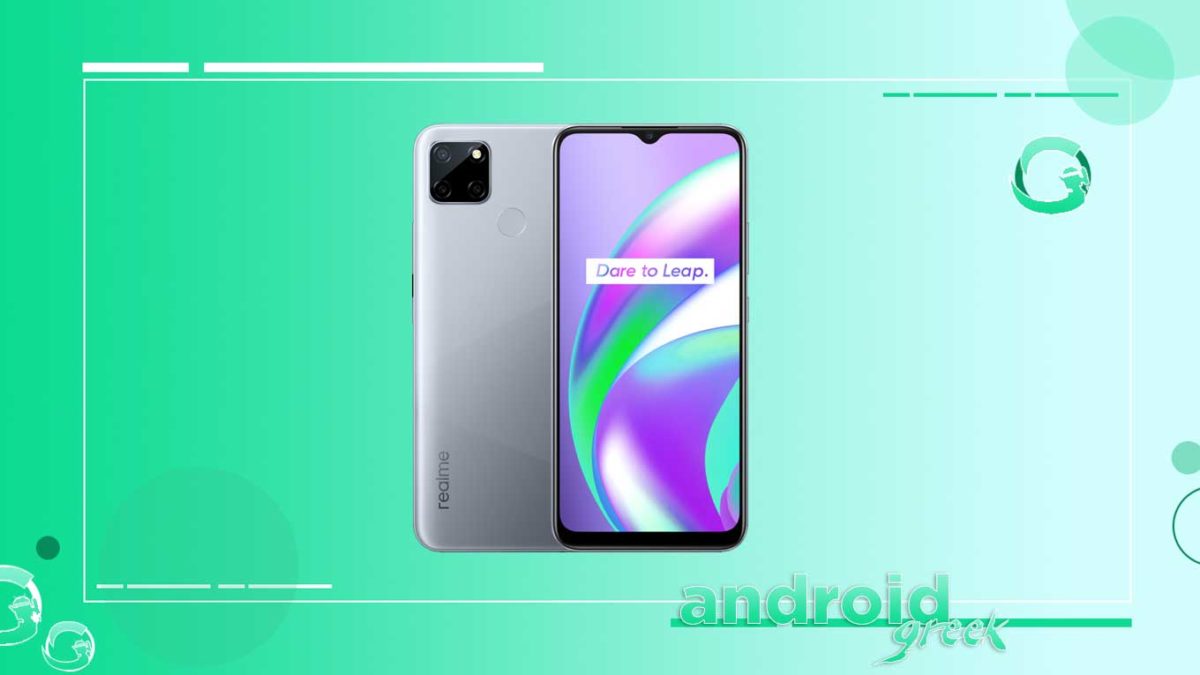 Realme announced their Android 11 based Realme UI 2.0 before the stable release early access of Realme UI 2.0 for Realme Narzo 10. The device has a unique customization experience, and You can now join the trial version of Realme UI 2.0 on your device.

In Which the device features an Always-on-Display feature, Dual-mode audio sharing, and more things. Today, we are going to share a little bit of knowledge to help you with joining Realme UI 2.0 on Realme Narzo 10.

Realme has already released the early access for the Realme UI 2 for Realme X2 Pro, Realme 7 Pro, and Realme Narzo 20. As per the timeline shared by Realme back in October, Realme Narzo 10 likely to receive by the end

They will roll out Realme 2.0 in a selective batch, and As there were limited users who can join, then you should consider joining before the end of the trial period is over.

This is a Trail program, which allows users to try the upcoming version of Realme UI. Whereas, this Early access for Realme Narzo 10 will received the Realme UI 1.0 based on Android 11 for the very first time.

The application will begin from 27th FEB 2021, and there will help limited users in a batch. Meanwhile, there is no close date until the batch is full.

It is an initial BETA version, so we don’t recommend participating in every Realme Naro 10 users. It would be best if you waited for the open BETA. Additionally, Before applying, you should have basic knowledge of Android Troubleshooting.

As we have mentioned, this is early access in this case if you have encountered any error or bugs while using early access of Realme UI 2.0. Then you can send your Suggestion or Bug. Send your feedback using the button down below.

How to join realme UI 2.0 Early Access on Realme Narzo 10

It is quite easy. Follow the following instructions mention down below.

Once you have applied for the Early access, it takes some time, and after some time, you will get the update soon. Therefore, once you get them in early access, you can’t rollback. You require to manually update to the latest Realme UI 1.0 based on Android 10.

How to Rollback to Android 10 on Realme Narzo 10

Yes, you can roll back from Realme UI 2.0. Follow the following instructions mention down below.

Hopefully, it will help you so far. Thanks for being with us. We would like to know your valuable opinion and feedback if there is any query share with us in the comment section down below.