Realme U1 specifications leak Before officia launch of November 28

Realme 1 selfies are going to be bright!

After a Success of Realme 1, Realme 2 and Realme 2 Pro Smartphone, Realme is going to launch it is First Selfie centric Smartphone on November 28 in India.

The Smartphone call as Realme U1 Which comes with a Powerful Specs and rear Dual Camera. But The Specification of Smartphone Gets leaked ahead of official launched.

It comes With a 6.3-inch IPS (in-cell) LCD Display With a 409-pixel density. The Display was Full HD+ resolution of 2340 x 1080 pixel alongside a 2.5D Corning Gorilla glass 3 finish. The Smartphone has a Waterdrop, not on the Top of the Display Which Provides a 90.8% Screen to body ratio.

The Soc Paired With a 3GB and 4GB of Ram aside With 32GB and 64GB of onboard Storage. To boost the Graphics performance and Experience it has ARM G72 GPU. Storage Can be further Epand Via MicroSD card up to 256GB Storage. 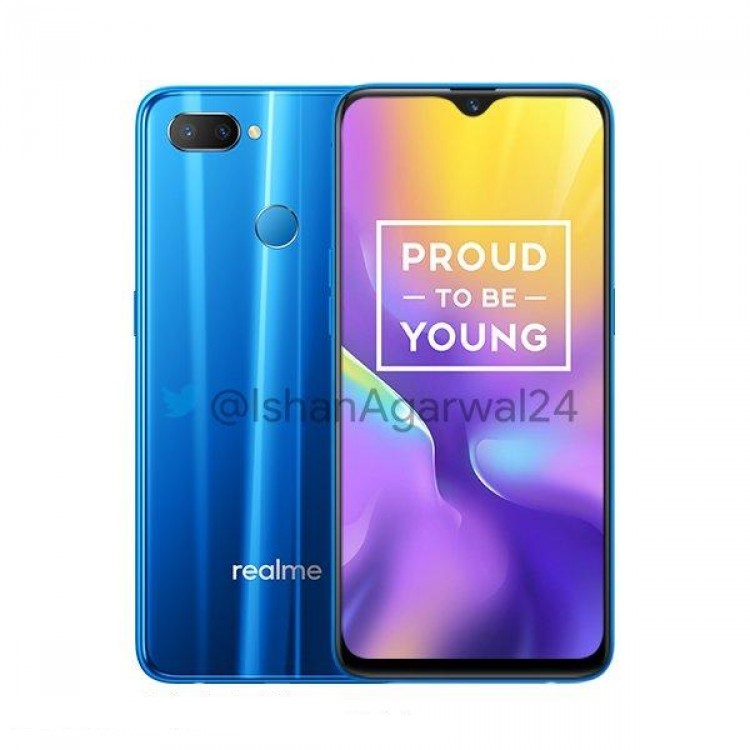 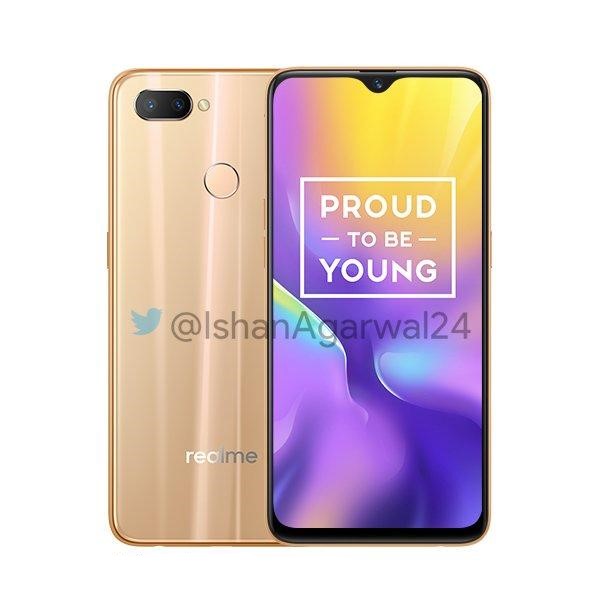 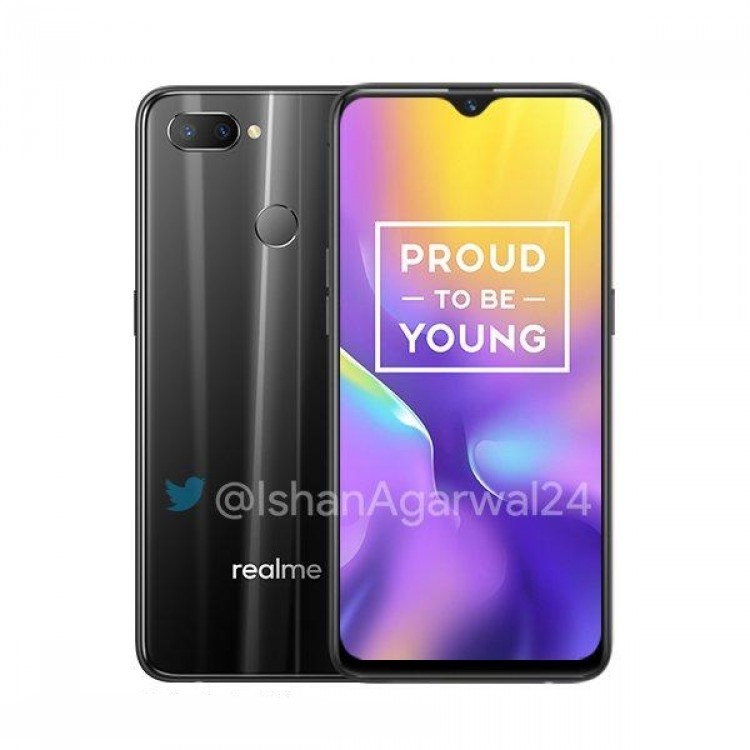 Where the Device is all about Camera It has rear dual 13MP + 2MP camera Sensor of SONY IMX576 as an aperture of f/2.2 and f/2.4 respectively. In the Terms of Selfie Shooter, It has 25MP Front Facing Camera of an aperture of f/2.0.

It Will run Over android 8.1 oreo Based Oppo Custom ColorOS 5.2 Skin on Top of Android. Also, Realme Packed a massive 3500mAh battery Which Charged by 5V/2A (10W).

Tell us What did you think about this Device, Let us know in the Comment Section Below! Stay tuned for More Further Updates.