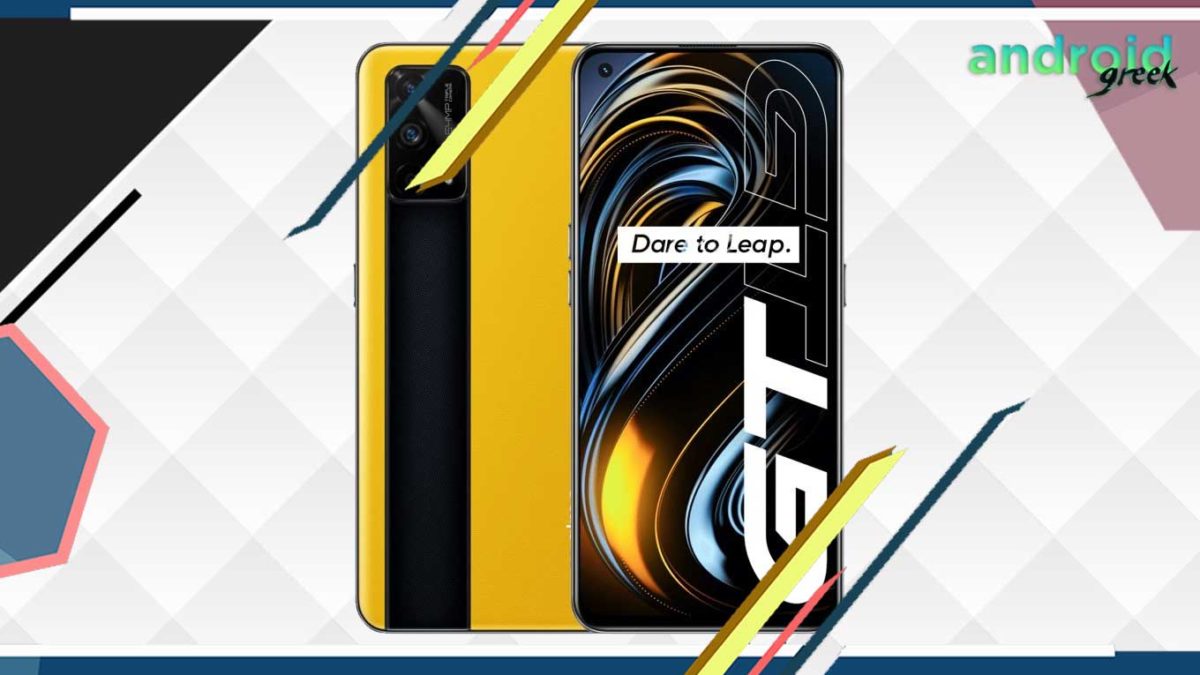 As we all know that Realme already launched the Realme GT neo in the Global market during the first quarter of this year. Moreover, to cope with current market trends, the company decided to launch the Realme GT neo-enhanced version. And, as the name sounds, the upcoming device will have several essential Upgradation as compared to the older one.

Furthermore, it is not officially announced that Realme will launch the GT neo Enhanced version, but as per the internal and trusted sources, it has been found that the company includes a lot of Highlighted vital specs for the phone. And, as always, we have prepared a list of crucial specs available in the Upcoming Realme GT neo Upgraded Version. So, In this article, we will mainly talk about the critical features of this Upcoming smartphone.

Which of these would you want next to be launched in India?

RT and reply using with #realmeGT & stand a chance to #win one! pic.twitter.com/0zbdfzs8Gv

WHAT ARE THE EXPECTED KEY SPECS FOR REALME GT NEO UPGRADED VERSION?

Hopefully, we can now expect you all guys to have Accurate content about Realme and have planned to Upgrade their GT neo Edition – Here’s the Expected vital features list. And, also well-known about What are the critical Specs for the Upgraded Realme GT Neo edition. With contact to this, If any user has any queries, share them with us in the comment section below.