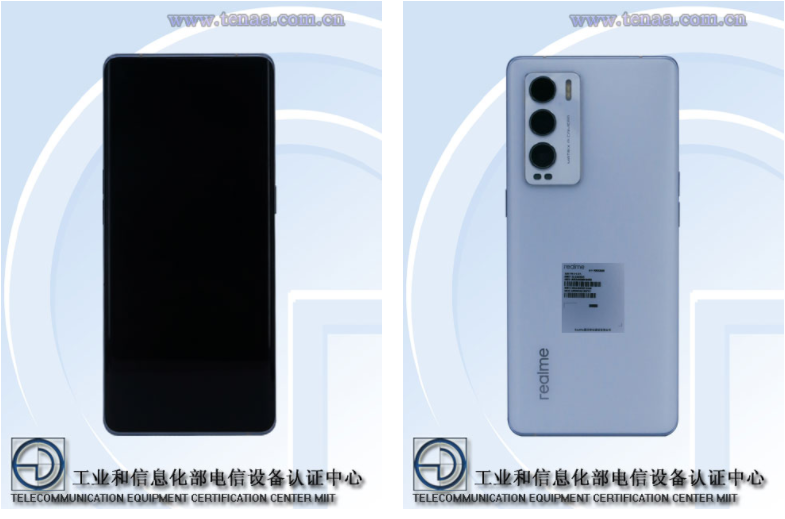 In China, Realme releases teasers a week before announcing a new product. GT Master Edition models could debut by the end of the month if the company

begins teasing their arrival in the next few days.
Contents
1 Specifications for the Realme GT Master Edition (Rumored)
2 Recommended Post

According to reports, the Realme RMX3366 smartphone approved by China’s TENAA authority last month will be revealed as the Realme GT Master Edition. According to the TENAA listing, it has a 6.55-inch AMOLED FHD+ display with an in-screen fingerprint scanner. It has a 32-megapixel front camera for taking selfies.

In addition to the triple camera system, the smartphone is likely to have a 50MP (Sony IMX766) + 16MP + 2-megapixel sensor. The device will be powered by the Snapdragon 870 SoC and a 4,500mAh battery with 65W fast charging. A native storage capacity of up to 512 GB may be included in the price of this device.

TENAA has also approved a Realme phone with the RMX3361 handset in addition to the RMX3366. Most likely, this is the rumored Explorer Edition smartphone.