Realme Brand Has Confirmed to launch of realme C20,C21 and C2 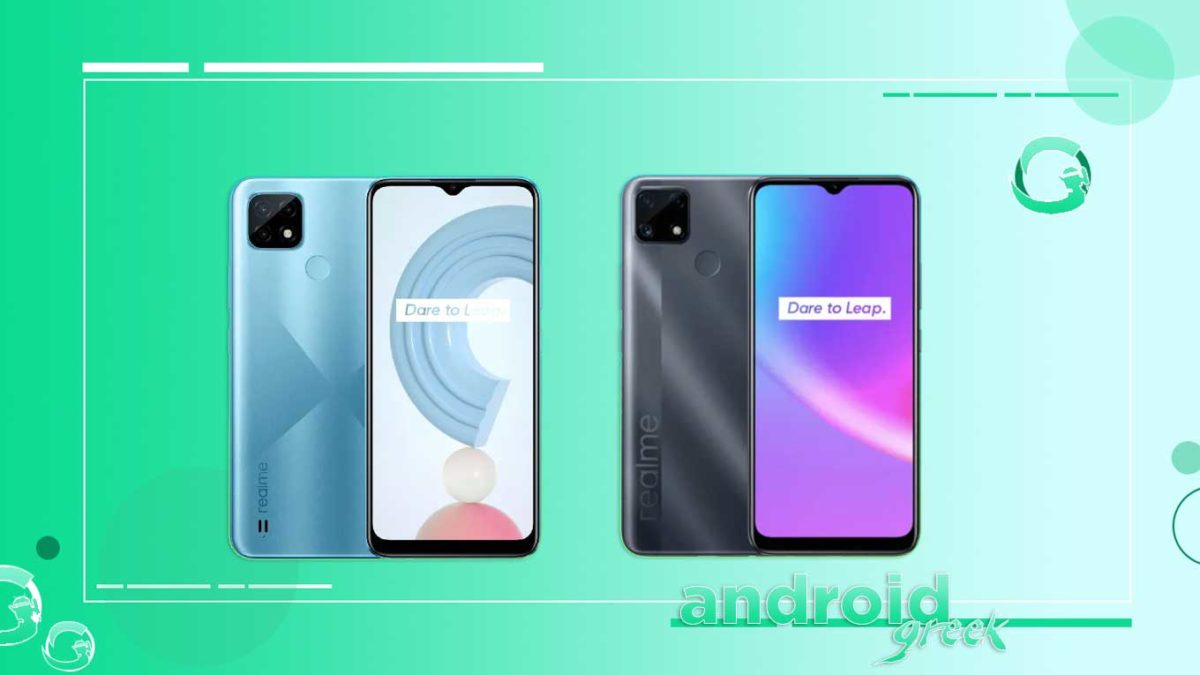 Realme has launched their entry-level smartphone from C-Series, Where the Realme C20, C21 and C25 is been confirmed to launch on April 8th. There are some potentials leaks and rumours are been confirmed such as the device is going to become ith a 6.5-Inch of HD+ display panel. Although, Realme C25 reportedly equipped with a 6000mAh battery using an 18W of fast charging solution bundled in the box. Under the hood, the device is going to be powered by the MediaTek Helio G70 Mobile platform. In terms of camera performance, the device featuring a 13MP Ai triple rear camera module alongside a Side-mounted fingerprint scanner so Realme C20, C21 and C25 Will be sold on Flipkart, in addition to realme.com and Offline Stores.