Realme 8 Series will launch on March 24 in India, Key Specs and price 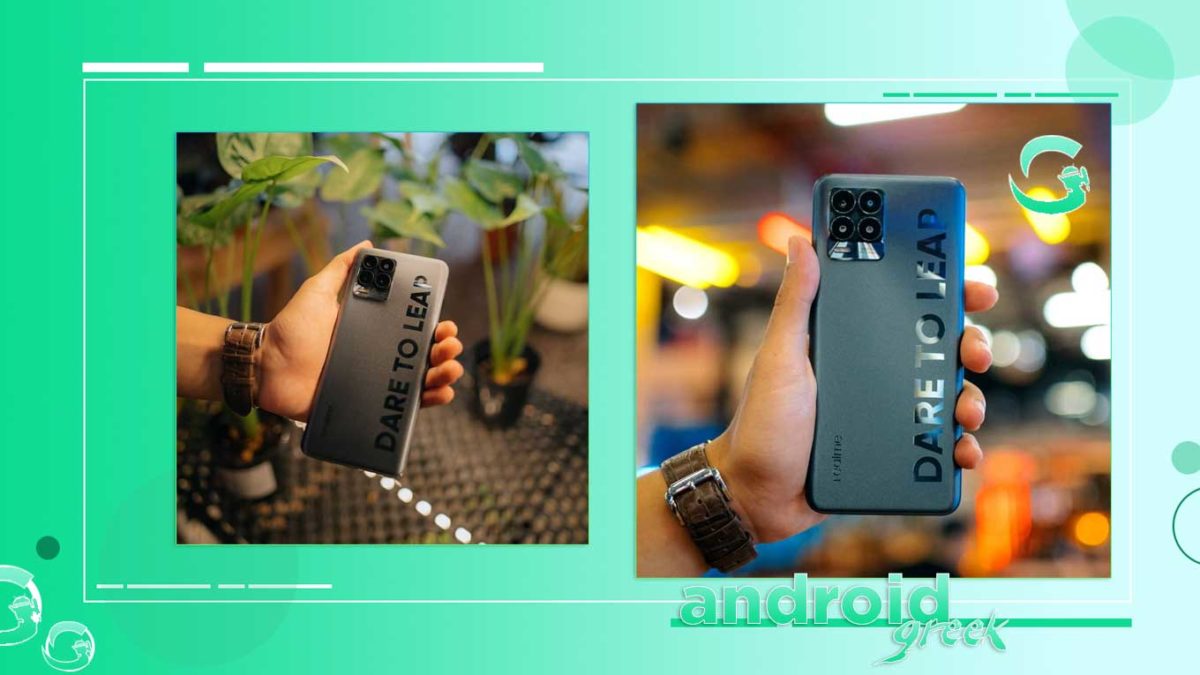 Realme 8 Series has been confirmed to launch on March 24 in India, Whereas the series will bring Realme 8 and Realme 8 Pro. The device seems to be promising with its leaks, key specification, and rumours. Let’s check those out and know more about it. 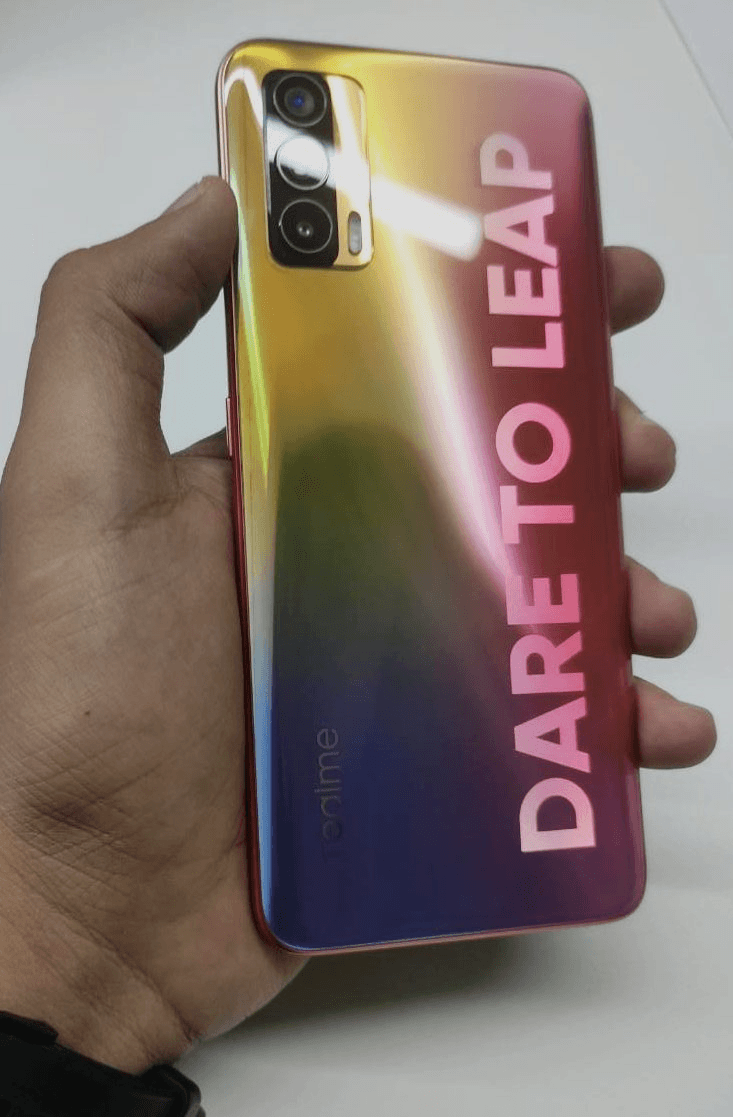 Before going further, the recent ASK Madhav (Realme CEO India and Europe) episode confirm the device will be running on Android 11 based Realme UI 2.0 out of the box. According to reports, the device will come with a 6.4-Inch display panel featuring a punch-hole camera module offering might be 90hz of 120Hz of screen refresh rate. The 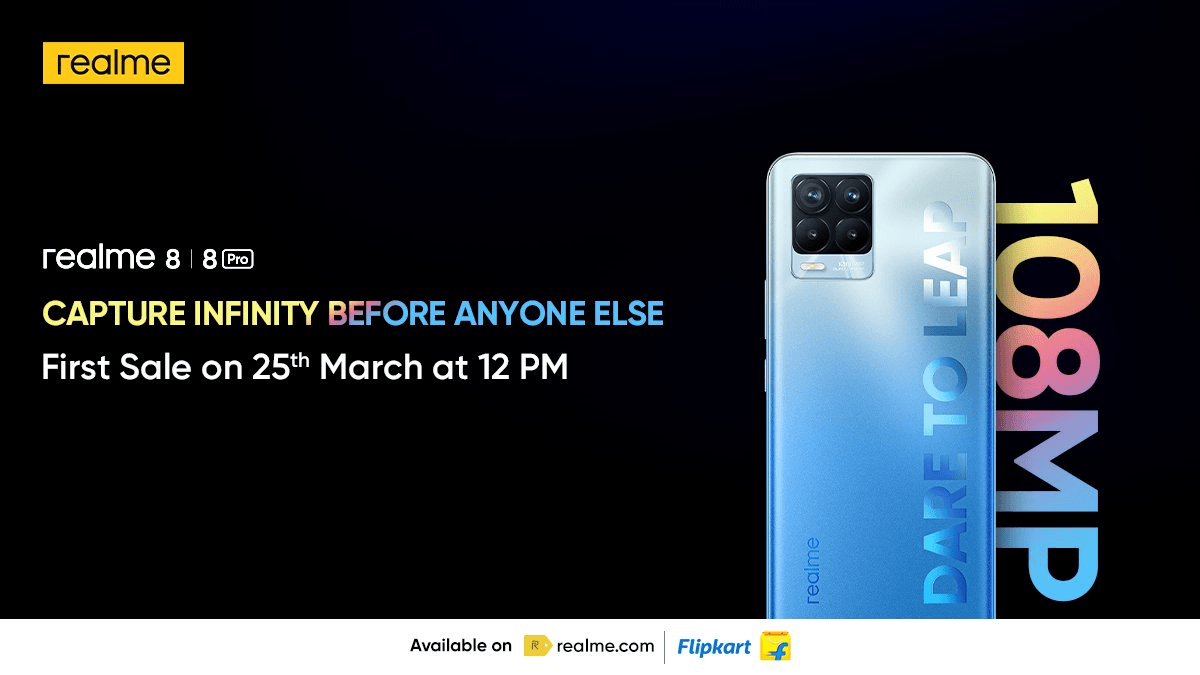 I have 10 #realme gift hampers and one #realme8Pro to giveaway!

With which colour variant would you take an #InfiniteLeapWith8 –
Illuminating Yellow or Infinite Blue?