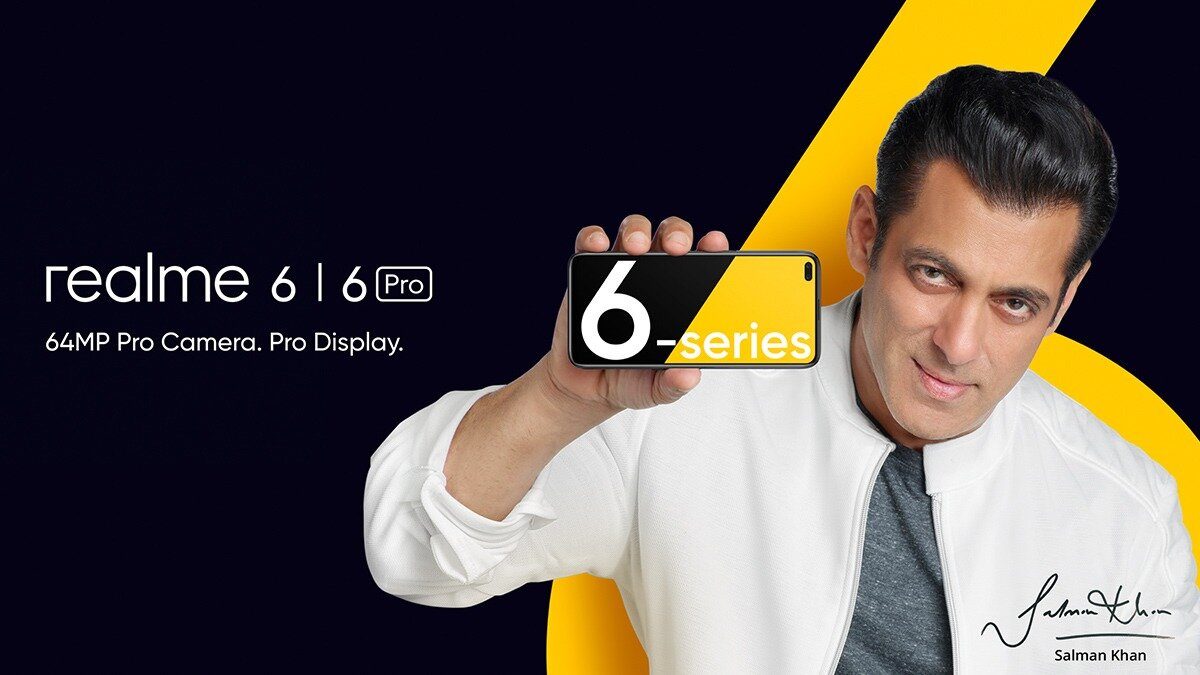 The cherry on top, they come with the Side Mounted Fingerprint scanner placed on the right side Power button and come to charing. They bring a 30W Flash charger technology that takes 2-100% in 60min to charge 4300mAh battery. Even, you can use a fast charger during playing high-end games and rise to 41.8°C. They have replaced the Realme 6 with a C series under Rs. 10,000 Segment. 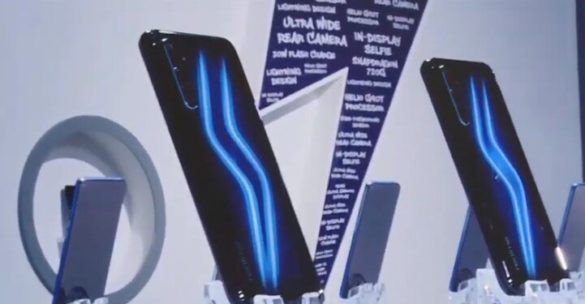 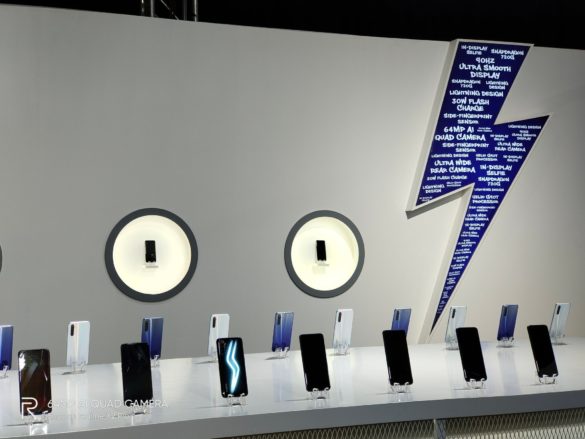 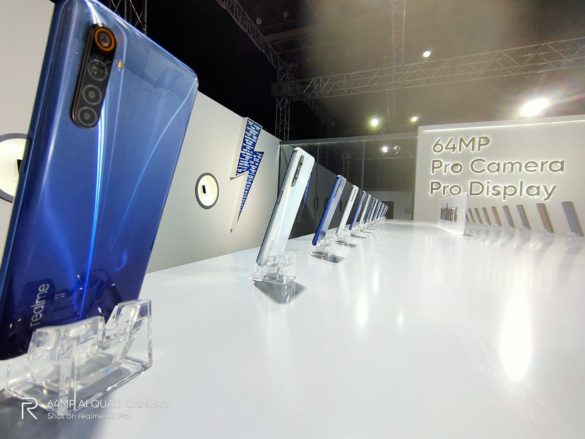 It comes with a 6.5-inch punch-Hole display placed on the top-left corner and providing a 90.5% screen-to-body ratio. However, there is FHD+ as a 2400×1080 pixel resolution along with a 60/90Hz refresh rate display alongside protection with Corning Gorilla Glass on the front. 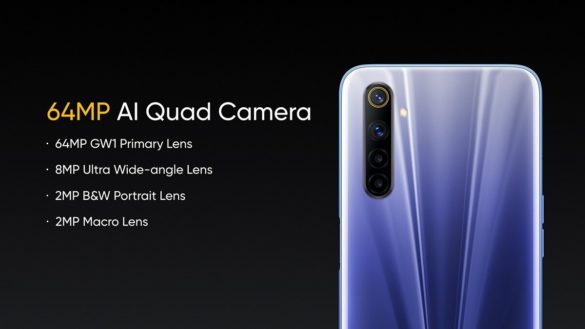 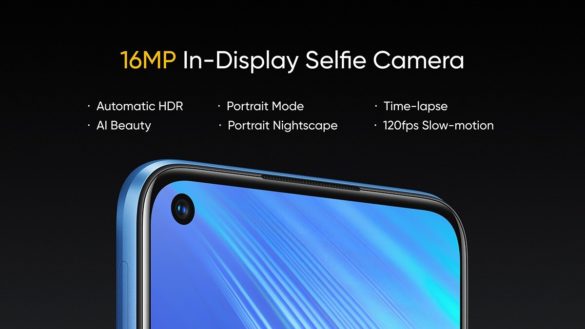 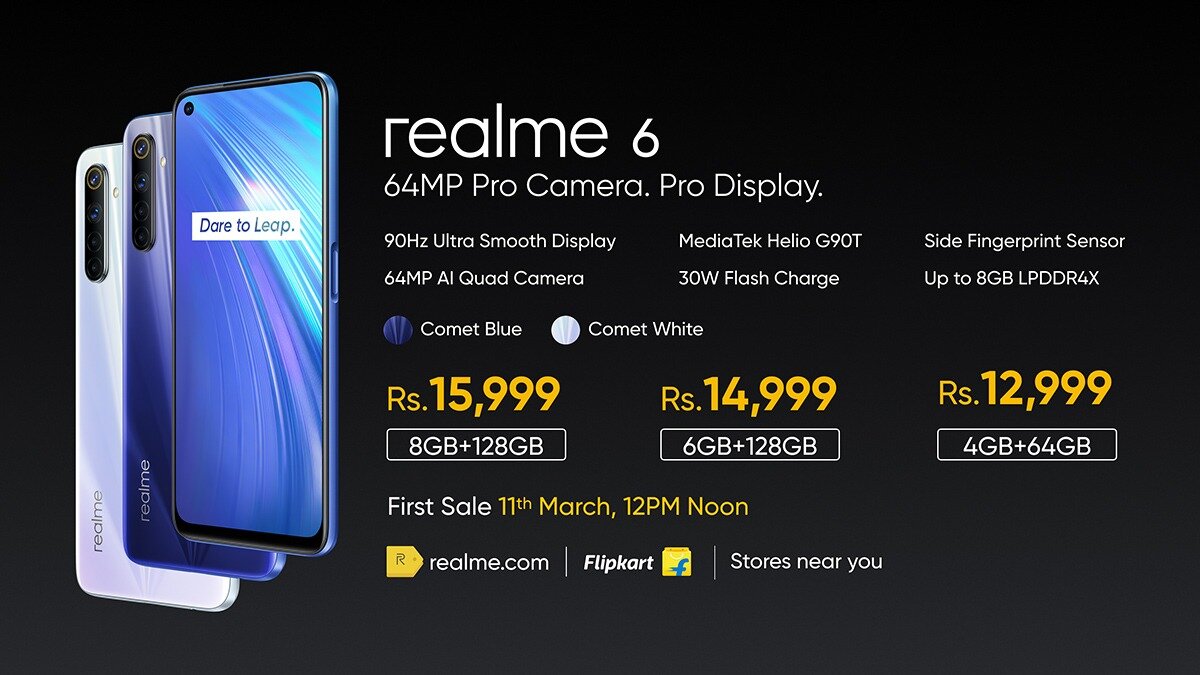 It was having a new design inspected from lighting and protected with corning gorilla glass 5. It initially came in Lightning Blue and Lightning Orange. 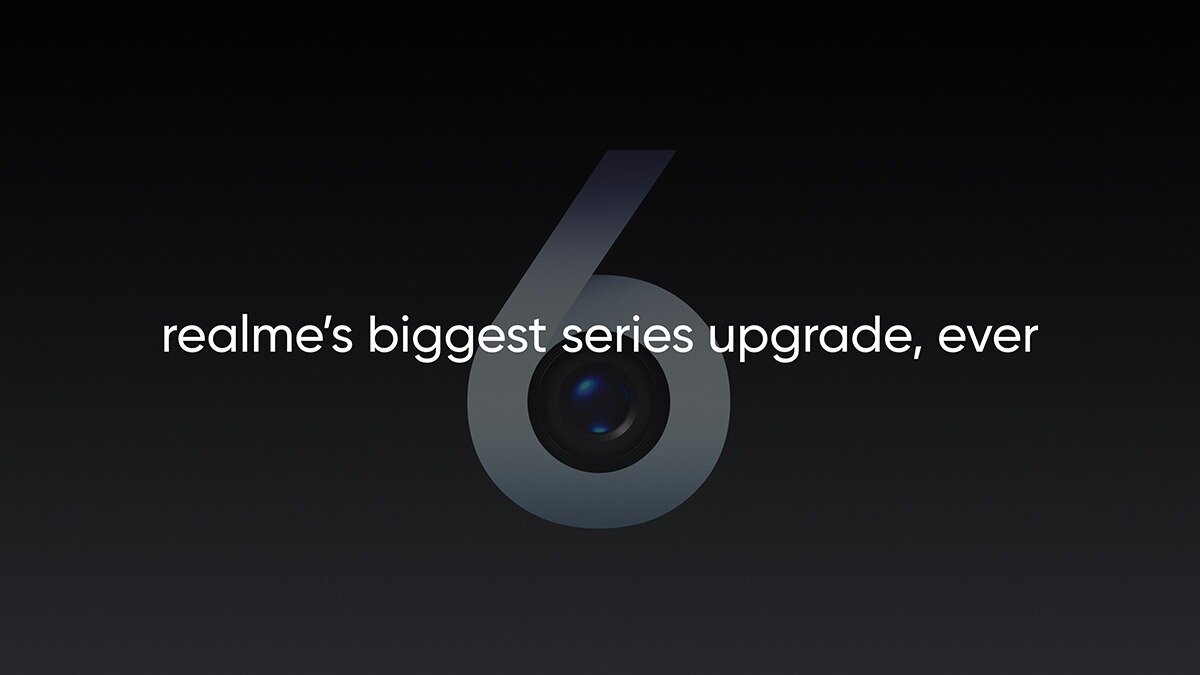 It comes with a 6.6-inch Dual Punch-Hole camera and was using a Corning Gorilla Glass 5 to protect the display. Moreover, it had a 90.6% screen-to-body ratio, and the screen delivers a 2400x1080pixe resolution with a 60/90Hz refresh display support. 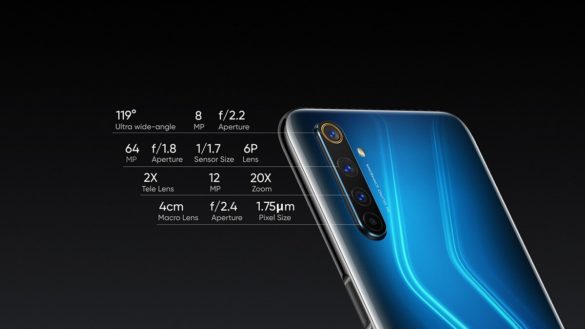 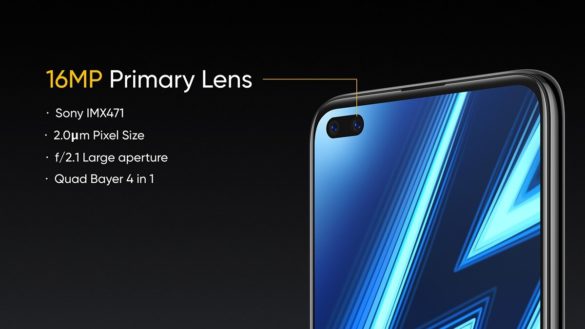 It has the Same Rear camera, While the font was having a Dual Selfie camera housing a 16MP Primary f/2.1 Sony IMX471 + 8MP Ultra-WIde angle lens f/2.2 105°FoV. Even there is a Slow-Motion video feature similar to Relame 6 but improved and more optimised as such as Nightscape, Dual UI Video Stabilisation fro Front, Realme-Time Video Bokeh, 20X Zoom and Rear even Expert mode.

In terms of performance, It comes with a First Snapdragon 720G Chipset based on 8nm FinFet providing 10% CPU 75% GPU and 220% AI performance. To power, the device is equipped with 4300mAh battery similar Charging performance to Realme 6. Furthermore, it includes the Super Linear Speaker support DOLBY Automs and Hi-Res Audio alongside L1+L5 Dual Frequency GPU. On the other hand, The device support NavIC Support out of the box. 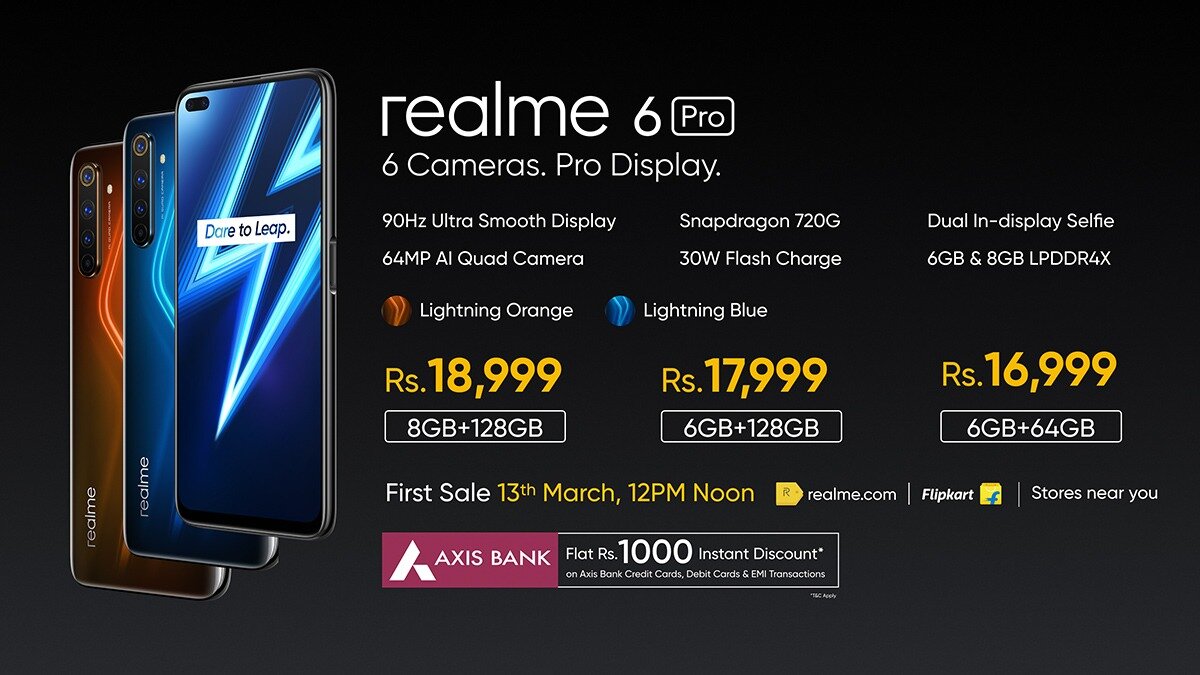 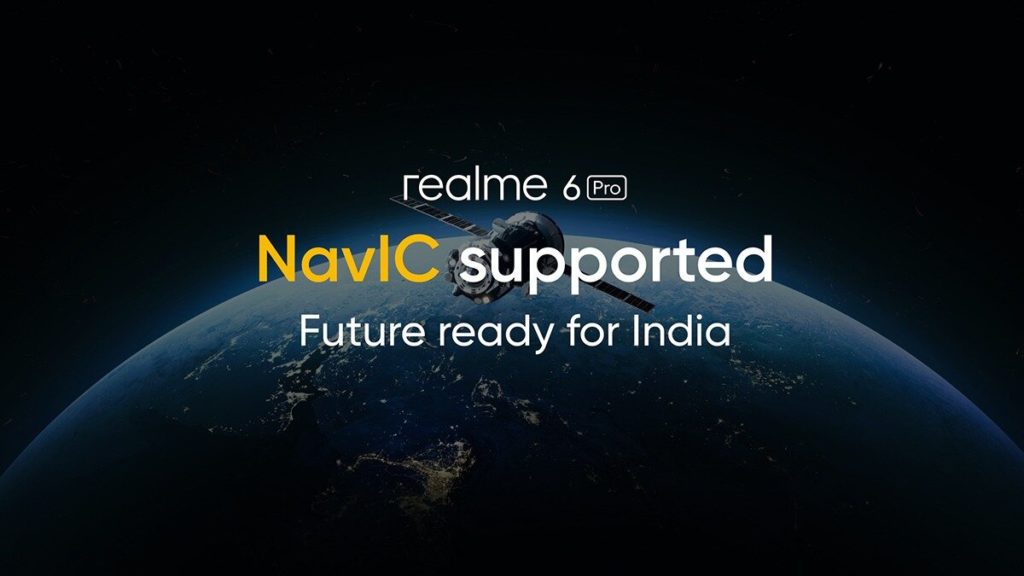 Realme bring a Super Quality for Both Realme 6 nad 6Pro comes with Daily Splash resistance and Microcrock edge casting screen alongside Corner Protection design. It runs on Android 10 and ColorOS 7 based Realme UI out of the box.

Additionally, it comes with Dual-mode Music Share, Focus Mode and Three-finger screenshot on Realme UI, which is Smoother with 25%, battery with 10% and performance with 35%. You also have Personal Information Protection. Finally, they have to include DocVault to store Government Documents and SoLoop Video Editor.

Likely, Other it having a 5 Stylishes Teme and a Solo button beside there were 9 support mode, and another stylish teme comes via OTA Update. However, it also comes with Cricket mode and heart-rate monitor using a PPG sensor and AI Algorithm. It can track Hear rate, Sleep Monitor, Ideal Alert and Drink reminder.

Realme Band also integrates with third-party notification support such as SMS, calls reject and support Whatsapp, Facebook and more. Realme Band using a USB Direct charger takes 1hrs 47min fast charger. Additionally, It was I68 Water-Resistance, and it uses a Realme Link app to access AiOT Device, and it helps to get the Software updated. 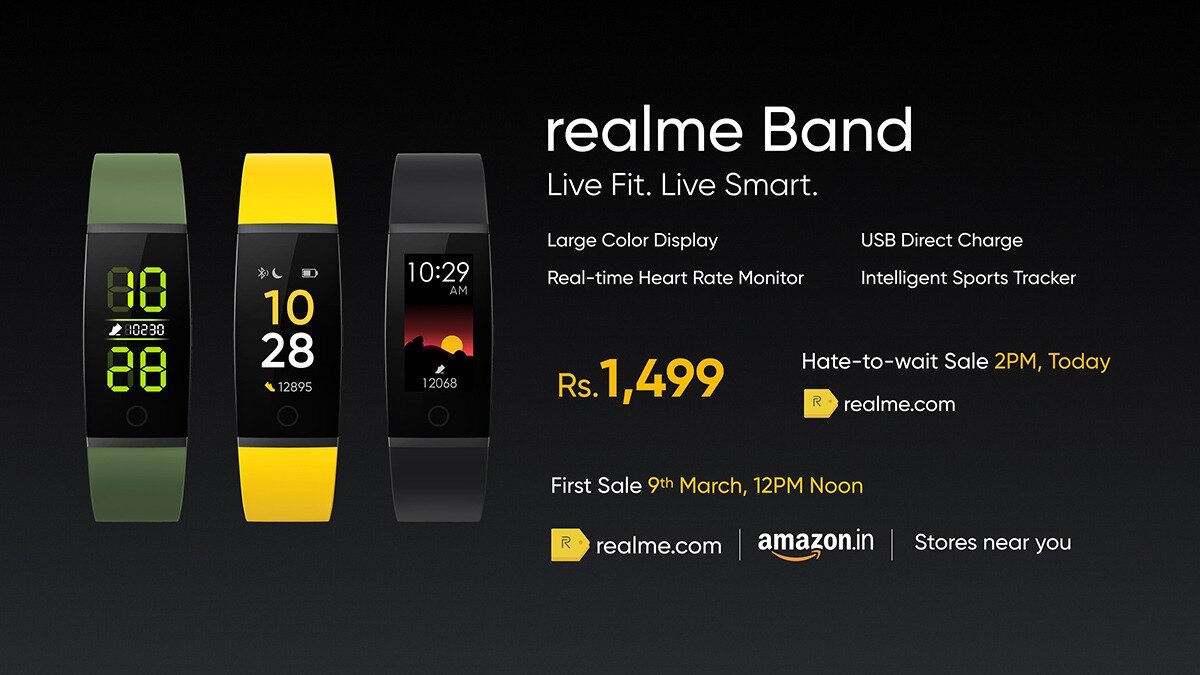