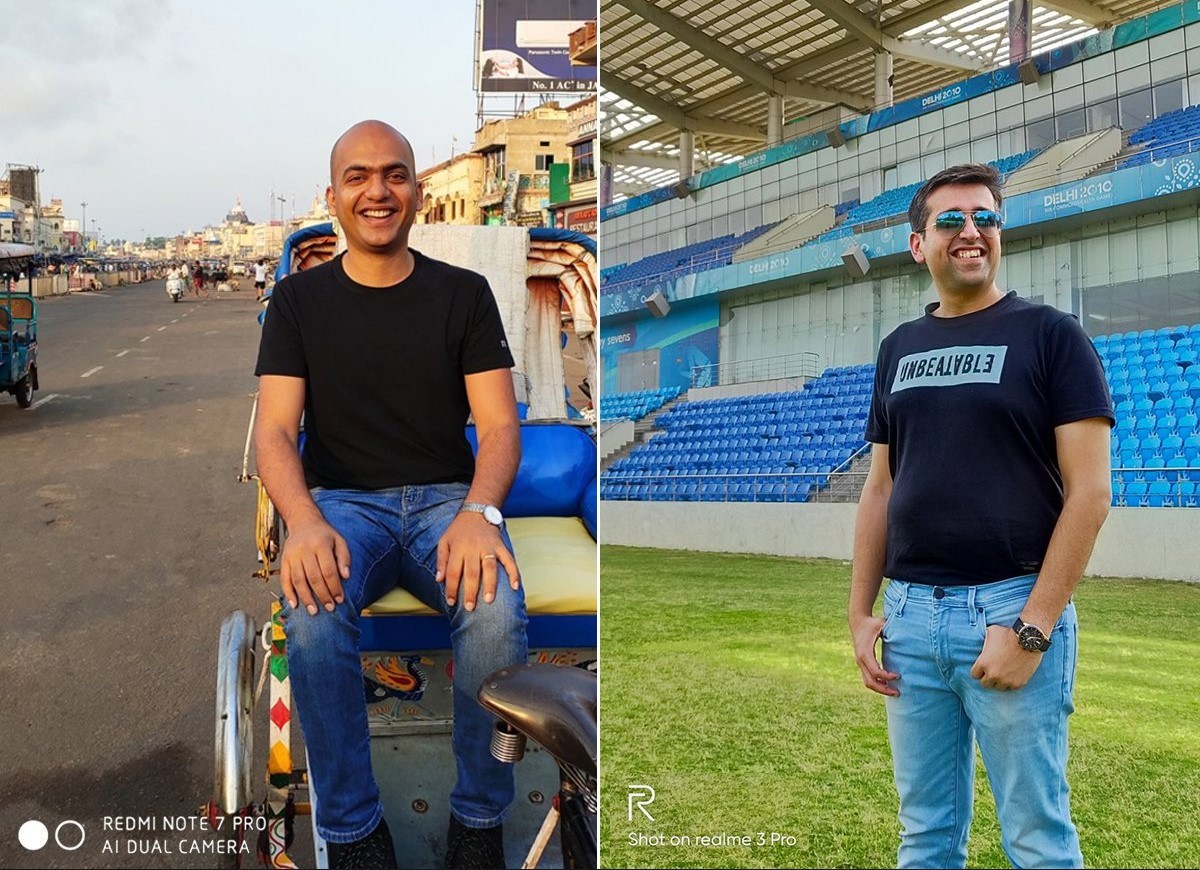 The Realme send media Invitation To launch Its Realme 3 Pro In India On 22 April 2019. According to Madhav Sheth (Ceo of Realme) Said this device is much higher than realme 2 Pro. Realme 3 Pro Competitor To Redmi 7 Pro.

Rumours suggested for realme 3 Pro. Which is come with Qualcomm Snapdragon 710 chipset with 6GB and 4GB ram variant. 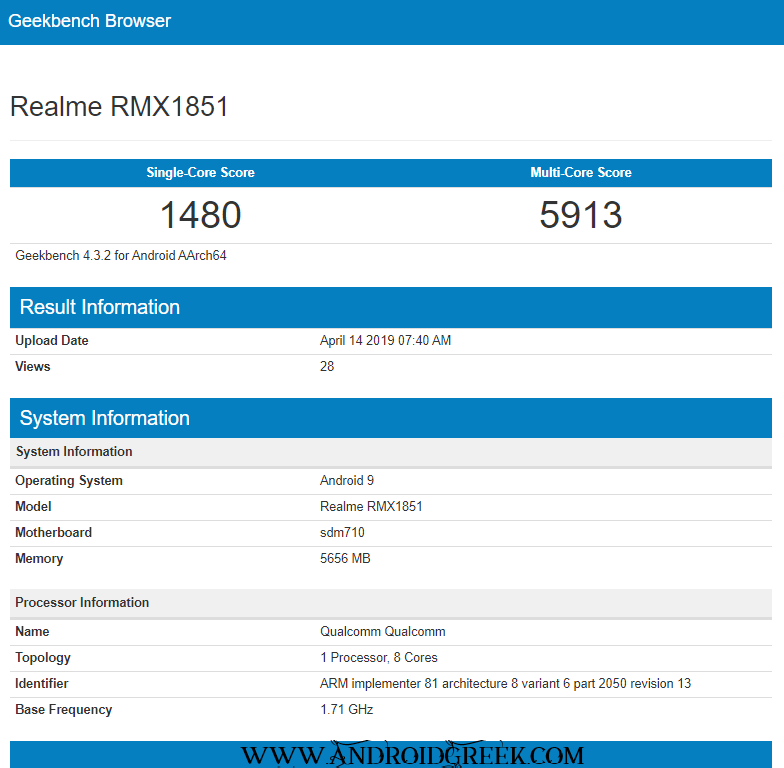 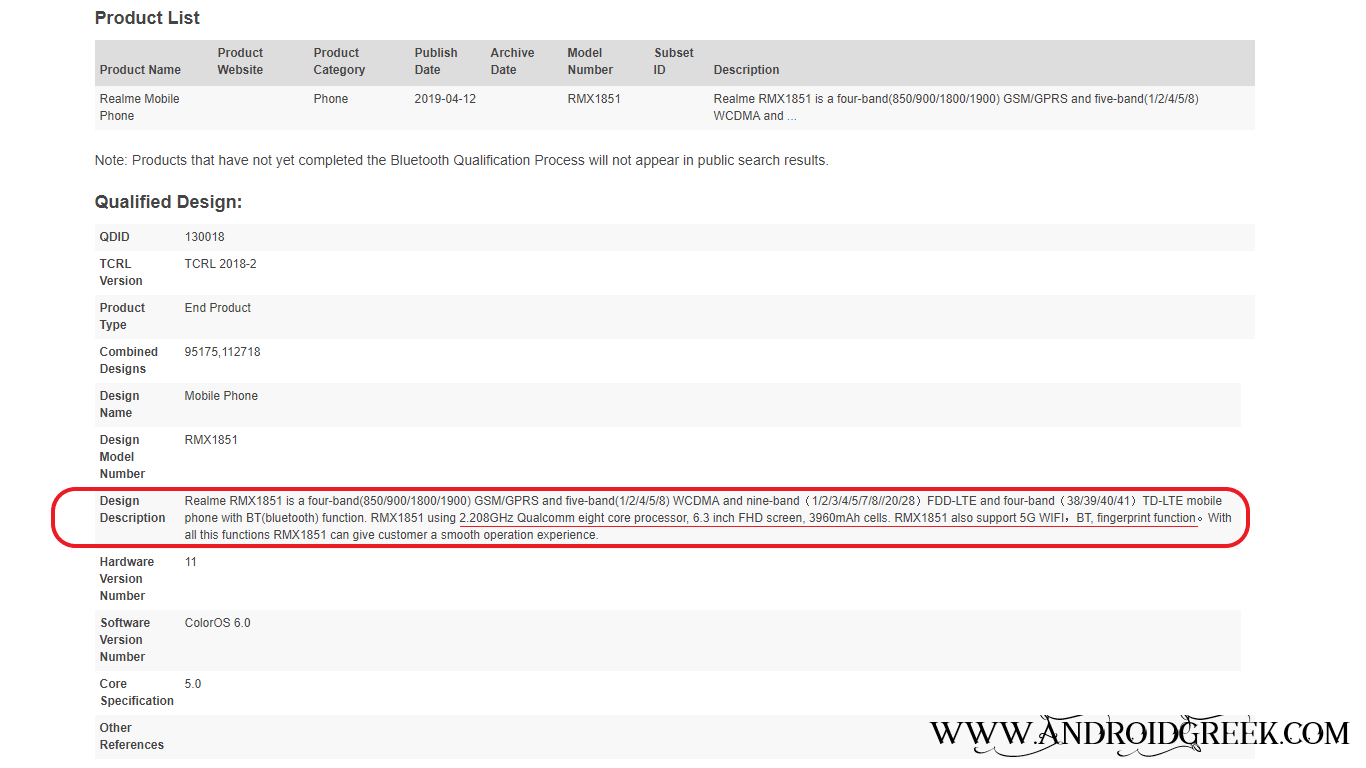 Realme 3 Pro has Dual 48MP Sony IMX Camera and single camera on the front. It comes with beatification 2.0, HDR, portrait mode, also features face recognization for face unlock alongside security it has a fingerprint scanner.

This realme 3 pro comes with Android 9.0 Pie include its heavily custom user interface colorOS 6.0 and thankfully it support OTG and 3.55mm audio jack if talking about the storage 64Gb and 128GB onboard storage, considering all basic sensor and hardware support. Realme 3 Pro is Quietly Higher than Realme 2 Pro.

So this Phone Suppose Aggressive Price Point of 180$ to 220$. Hold the Breadth and Wait for Realme 3 Pro to be launched on 22 April 2019. We think to be an Interesting Smartphone Consider The launched Prices Point.