As a quick refresher, poised to be the gaming phone

The Razer Pone is to be Meant a Gaming Phone Entirely for gamers in November 2017. Where it offers a 120Hz Display lightning fast response time, with the latest Specs packed inside for Optimal Performance and Massive Dual Speaker.

Now, There Were a lot of smartphones for games Like Honor Play, Red Magic Phone, Samsung Galaxy Note 9, Asus ROG Phone and Xiaomi’s Black Shark Phone.
Now, The Razer Phone 2 comes With a Beautiful Screen and Top Specs. The Phone is Powered by the Flagship Chipset of Qualcomm Snapdragon 845 Soc using clocked at 2.8GHz With Adreno 630 GPU Visual Chip With Vapor Chamber Cooling to keep the Phone from getting too hot.
Razer Clain a performance boost of 30 percent compared its predecessor. The Processing Powered by a Huge 8GB of Ram Coupled With a 64GB of Onboard Storage, But you can also Expand up to 1TB storage. There is Massive Fron-Facing Dolby Atmos Speaker, But there is no Headphone Jack, While it has USB-Type C Dongle Wit a 24-bit DAC.
It also has a Massive 4000mAh battery to allow for a Long Gaming Session, Razer Also Features a Wireless Charging now and also Charged by USB-C chagrin Wit QuickCarge 4.0+ within 60Min.
The Phone is run over Android 8.0 oreo out of the box and The Skin on top is Nova Launcher. 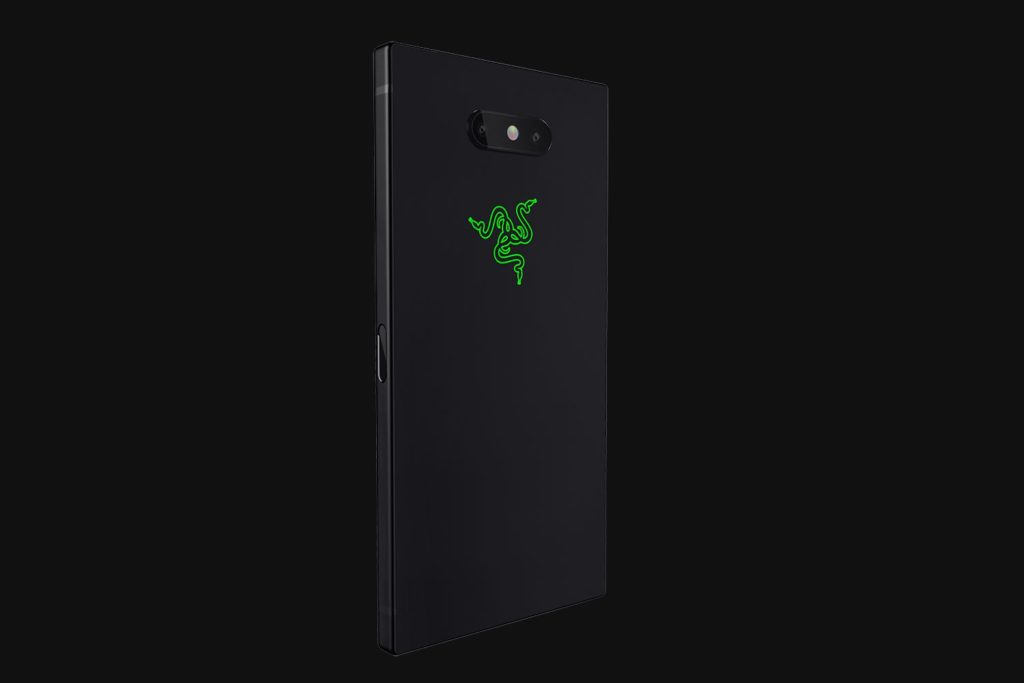 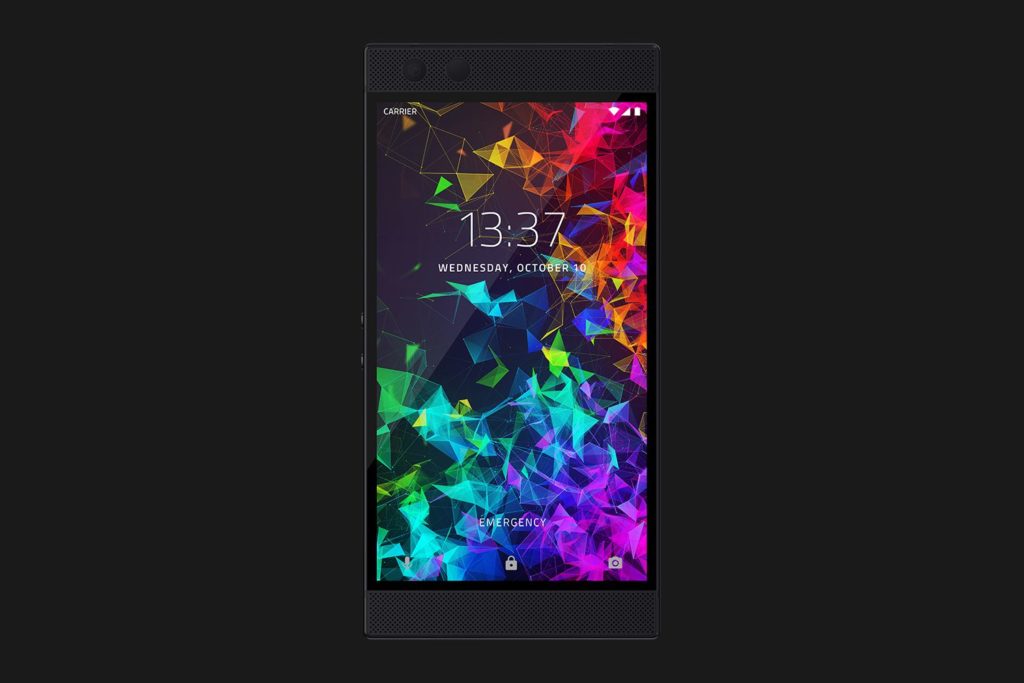 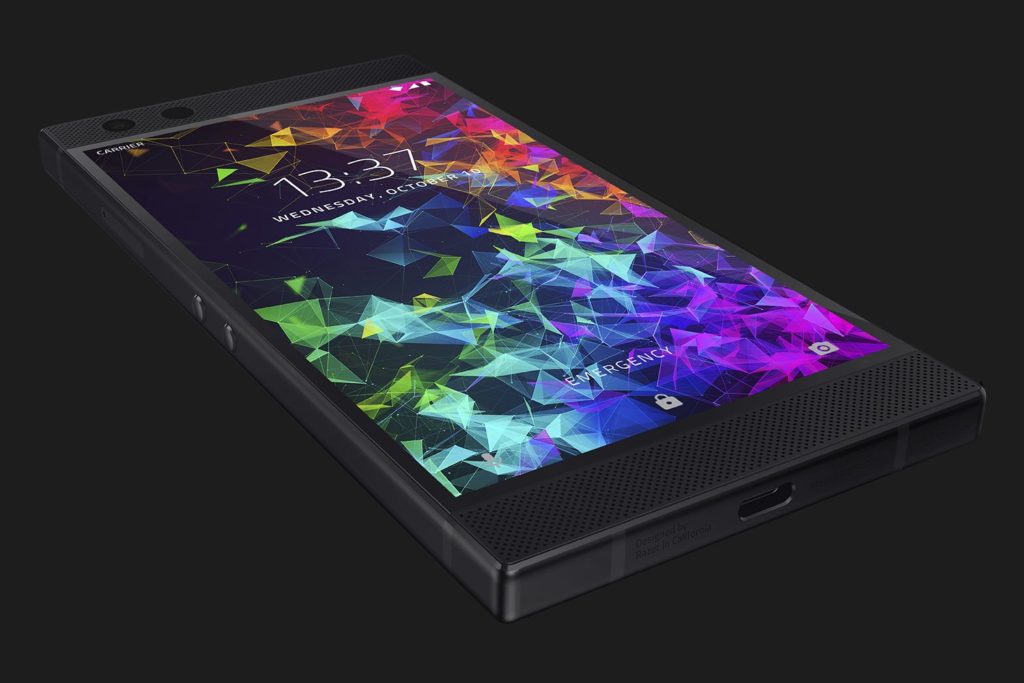 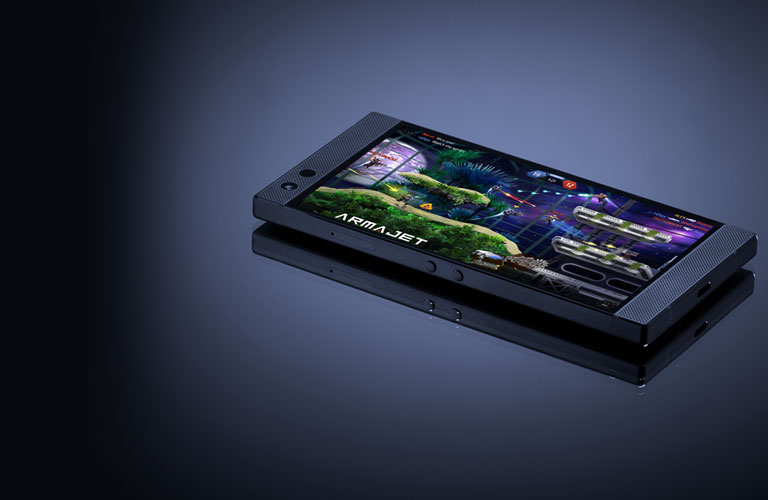 Default, And there is Promise for Android 9.0 Pie Update. Now it also gets IP 67 Water and Dust Resistance. There is a 5.7-inch Pretty Big Screen With 2560 x 1440 QHD Resolution With 120Hz Refresh Rate.
On The Glass Back it has a Razer Logo is More Attractive With RGB lightening for Notification with 24/7 On. The Device Charge Wirelessly With the new Chroma Charging Stan of $99 which support 16.8 million colours back-lit. it has 12MP f/7.5 Wide-angle lens + 12MP f/2.6 telephoto Rear camera and 8MP Selfie Shooter.
The Razer Phone 2 Will available for $799 in the United States and other Online Partners.
Buy From Here
Let us Know what did you think about this Razer Phone 2? We are Interesting to Know your Thoughts. Stay tuned for More Info.

The Device is Pretty Incredible in the Performance But The Design is Just an Old. it has a Square Shaped With 16:09, WHile This is a Gaming Smartphone it Needs to improve its Camera. But it having Massive Battery with a Dual Front Facing Loud Speaker.