Rainbow Six Mobile Pre-Registering live on Google Play Store – How to, and everything you need to know 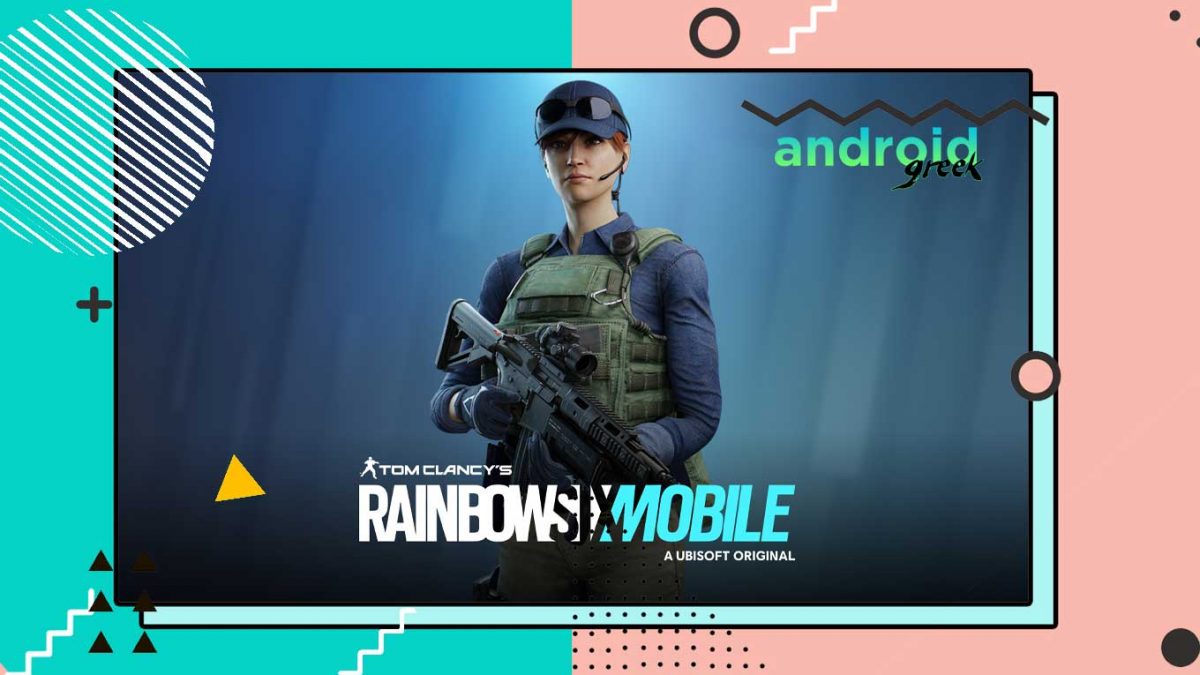 A 2015’s popular tactical multiplayer shooter game, “Rainbow Six Siege,” was developed by Ubisoft. Since the launch, the game recorded a massive engagement of users with millions of views. Gamers especially liked how it presented their starting story with all the punchy controls—viewing such responses from PC-based games.

Ubisoft announced on April 5th to develop the same game for handheld devices. After that, they started their preparation and did different beta tests. Luckily, after such tests, today, developers started pre-registration for Android Users. However, it is still under beta, but they put the next step toward release. So, Take a look below and know the latest update about Rainbow Six Mobile.

One of the best first-person tactical shooter series is now officially ready to step ahead for launch. As per the announcement, the game is about to release on Android and iOS. Nevertheless, the present circumstances reflect that developers started pre-registration for Android users. Although Pre-registration is started, the game is still in beta.

When developers announced the launch of their dominant series, Rainbow Six Siege, on mobile, the gamers expected the mobile version to be the same as the standard one. But, According to the trailer available on their website, the mobile version will feature the same things except for maps, and operators will be less on mobile.

Apart from such differences, the entire gameplay is the same on both the PC version and mobile. Indeed, the Mobile version has more optimization to run even on low-end devices. Luckily, From today the pre-registration for Android has started. So, below we are sharing some instructions to get ease. 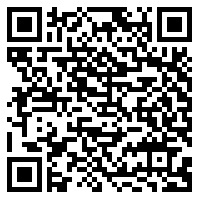 As we have seen, gaming has started its pre-registration for Android devices. And, also there is no particular update from developers relating to the game’s release date. However, one of the prominent leaders, Tom Handerson, has tweeted and expects to get the game out in 2023. So, As per this speculation, you can expect them to arrive at the last of 2022 or the starting of 2023.

What are the Minimum System Requirements for Rainbow Six Mobile?

Perhaps the release date is somewhat far away, and they are scheduled to announce it near the release date. But for reference, you can assume other FPS-based game’s system requirements, such as Call of duty mobile and others.

What Maps and Operators are available on Rainbow six mobile?

The Standard Edition of Rainbow Six Siege has a complete lineup of things in the game. The mobile version is preparing to offer almost the same experience as the PC. But, per the trailer, we found some selected things regarding Maps and operators. Bank and Border is the only map to feature in the Mobile version.

On the other hand, Some Selected Operators will participate in the mobile version. These operators are Ash, Sledge, Twitch, Thermite, Hibana, Caveira, Bandit, Smoke, Valkyrie, and Mute. Excluding these selections, the Rainbow Six Mobile will offer the same things, such as a 5v5 defender and attacker team, as Rainbow Six Siege.

Overall, The Rainbow Six Mobile is still in the development phase, likely ending very soon. However, Developers have started pre-registration for Android users to enjoy early access and automatic installation benefits. As of now, these are the significant updates for Rainbow six mobile. If any user has queries with it, then feel free to ask them in the below section.